Are you looking for an event to feed your gamer soul? Then pack your bags and head on to PAX. This is an event created for gamers by gamers. PAX events are brought to your annually through unique events based on your region. The 2020 PAX Season starts this weekend with PAX South in San Antonio, TX. The PAX events combine the best features of E3 and C2E2 into regional events that are easily accessible to the public. 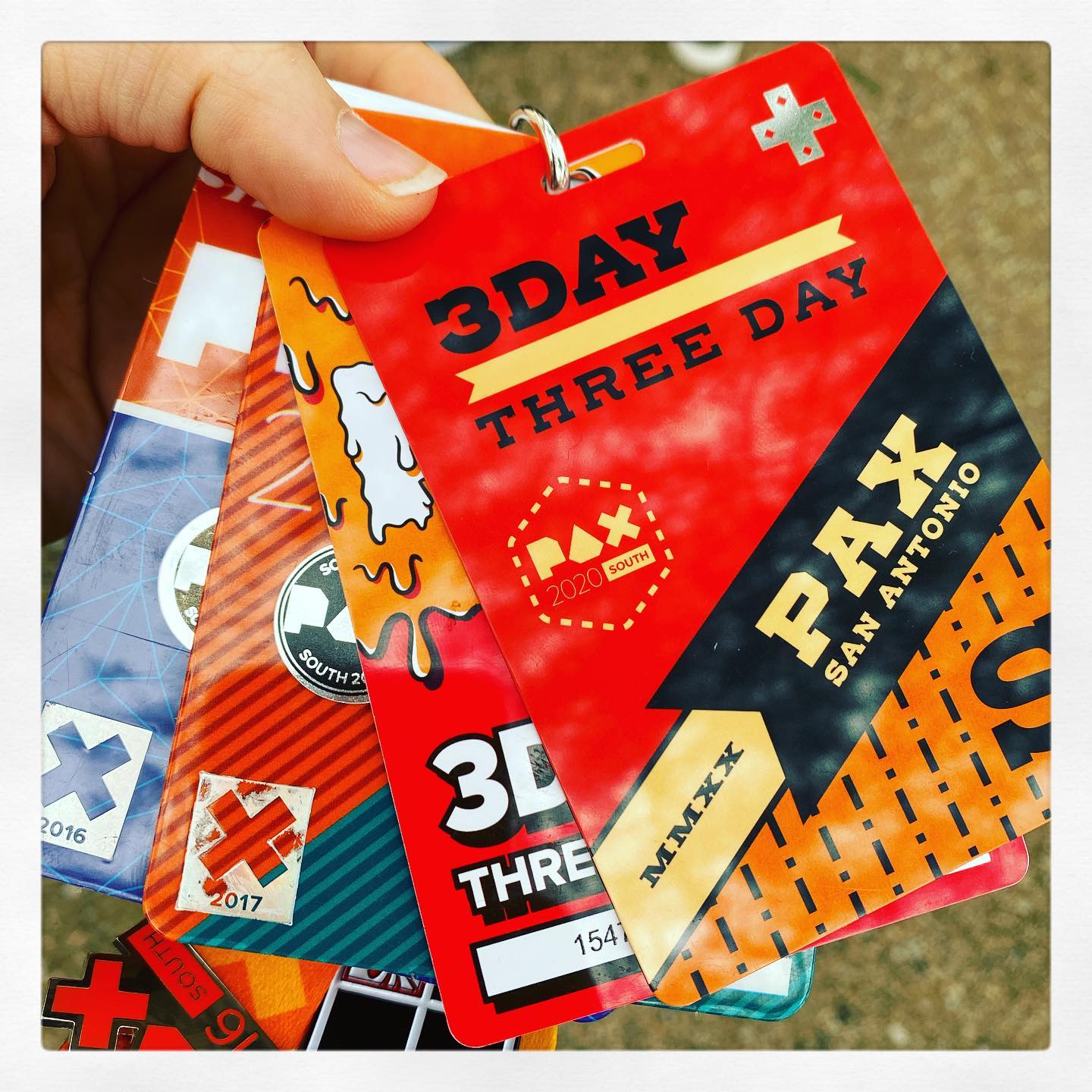 One of the most unique things about PAX is the fact that they host 5 unique events around the United States and 1 event in Australia each and every year. In the United States they start each year out with PAX South in San Antonio, TX. This is their event that serves the southern region of the United States. It’s centrally located which makes it easy to find a flight from almost anywhere into San Antonio International Airport. Each year the event is held in January as a way to kick off their events for the year. They transform the halls of the Henry B. Gonzalez Convention Center into a gaming mecca for 3 full days of tournaments and events. LFG? You can head over to the free play areas or lounges to check out board games and video consoles. Looking for something new? PAX has a place for it all, check out what’s new and upcoming from your favorite video games designers and board game producers and then head on over to the Tabletop Indie Showcase to demo new and upcoming games from indie tabletop publishers. Even with all of that there is still more. You will see cosplayers and merchandise with over 100 vendors at this event you are bound to find all of the things that your heart desires.Don’t forget about the entertainment, with Live performances from Bit Brigade, Freezepop and Super MES there never a dull moment. With all of this going on you may need to take a break to catch your breath so head on over to the AFK Room. 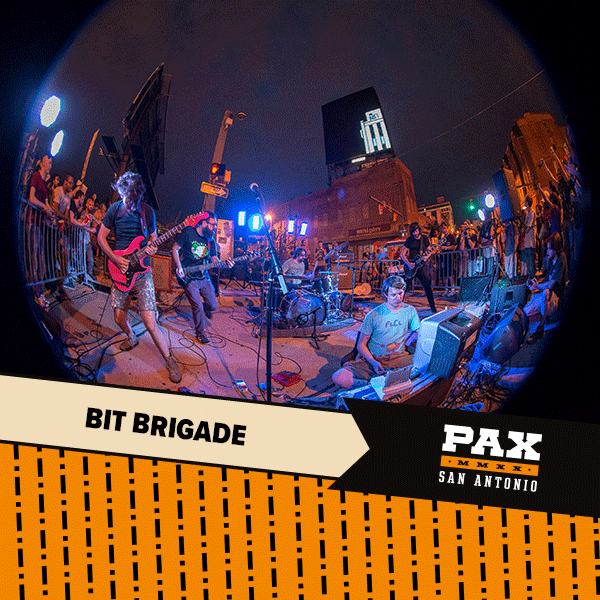 With as much as I’ve told you about PAX, without spoiling the experience for you, you may be asking yourself “How is this different from other pop culture conventions?” It’s simple. PAX was created by people who are just like us. They understand that when it comes to gaming there is no such thing as a one size fits all approach to the gaming community. The celebrate the diversity of the community. Whether you prefer your adventures on a tabletop or on the go with a mobile device PAX has something for everybody. Too often conventions feel that they have to focus on one platform of another. E3 is for your digital platforms and is much more of an expo than a convention. Most of what you will see at E3 is already in production and is coming out of beta. PAX will have games that the developers are looking for feedback on games that are still in the early stages of development and may not even be ready for the Beta test yet. GenCon is all about your tabletop games. Everything from a simple four player card game to a 20 person Dungeons and Dragons campaign. C2E2 and San Diego are amazing pop culture events, but for the gamer they are lacking a little. They will usually have a couple gaming areas; however, those areas are viewed more as a place for people to get away from some of the crowds. Taking all of that into consideration you would have to attend 3 separate events in multiple regions to experience everything that you would get in the 514,000 sq ft of space at the Henry B Gonzalez Convention  Center. PAX is your one stop shop for Gaming and pop culture.