Star Wars Fiction vs Fantasy and Why Your Opinion is Wrong.

Jake Lloyd was only six years old at the time he auditioned for the role of “Anakin Skywalker” in the Star Wars prequel film “The Phantom Menace”. Although the movie was a box office success and revitalized the franchise for decades to come, young Jake Lloyd would face a short acting career and a long history of bullying and unnecessary criticism. Much like Ahmed Best (who was almost bullied to suicide after he played Jar Jar Binks), Star Wars fans were not especially kind to the child actor, despite his best intentions and warm interactions with them.

On June 17, 2015, Lloyd was arrested in South Carolina for reckless driving, driving without a license in his possession, and resisting arrest; he failed to stop for a red light, which initiated a high-speed police chase. He was released to a nearby psychiatric facility, with schizophrenia listed as the reason.

Tragedy struck their family when his younger sister, Madison, died peacefully in her sleep on July 16, 2018 at the age of 26. Lisa Lloyd, Jake’s mother, described it as “shattering” to both her and Jake. 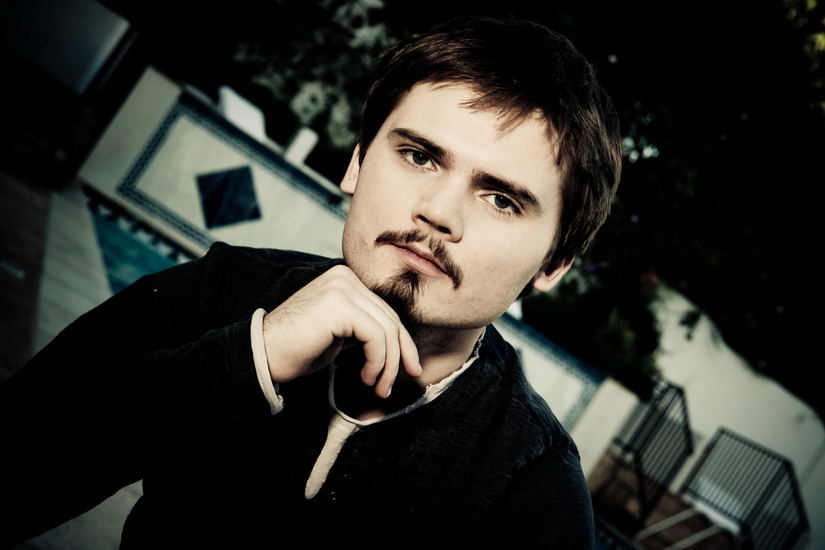 Since then, it’s been all quiet for the young man. He has been living a peaceful life and has been focusing on himself a great deal. I spoke to his mother, Lisa Lloyd, at length about how he is doing. As an author’s note, I have had the pleasure of interacting with Jake Lloyd on several occasions and found him to be a brilliant mind and a hilarious sense of humor. He filled in for me as a host on my podcast once, where he spoke directly to the fans and also put to rest the rumor that he hated Star Wars.

The following statement is approved for release by his mother, who is tirelessly working with him.

“We would like to thank everyone for their kind words, their support, and goodwill. Jake has been diagnosed with paranoid schizophrenia, but unfortunately he also has a symptom called anosognosia which causes a lack of insight into his illness. This only adds to the struggle he faces, which has been very difficult after the tragic loss of his younger sister, Madison. He has moved closer to his family and we are all working hard to help him with this. He is still a kind and caring person and we hope to have him back to his fun and entertaining self as soon as possible. Jake will continue to make progress with the love and support you continue to show.”

Sadly, Star Wars actors and actresses continue to face harsh words from Keyboard Kowards who delight in tearing down what we should be celebrating. These “people” should take a long look into the mirror and realize that words have consequences and there is nothing clever in what they do. Jake Lloyd’s heroic fight has persisted since he walked onto tens of thousands of screens in 1999. I, for one, will be rooting for him (and others like him) to live the normal life he, and his family, deserve.