Despite Pandemic All Is Well In Duncanville

SDCC Tries to Present "Phineas and Ferb The Movie: Candace Against the Universe" 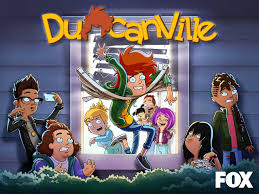 San Diego Comic Con (SDCC) is in full swing, at least virtually, for all the lovers of the geek culture. The prime time animation is well represented in the panels with fan favorite shows such as Family Guy, The Simpsons and American Dad. One that is new to the scene is the new Fox show Duncanville. With only 13 episodes in the first season one may think that the show may fail but with star power like Amy Poehler and Ty Burrell it seems destine to do well. On had for the Duncanville panel were producers/ co-creators Mike Scully (Parks & Recreation), and Julie Thacker-Scully ( The Simpsons). Both had nothing but good things to say about cast and crew of the show even though since the pandemic most of the work including ADR has been done at home. As Ty Burrell said “Its not the worst news to have to (shelter in place) when all that can be produced is animation.” 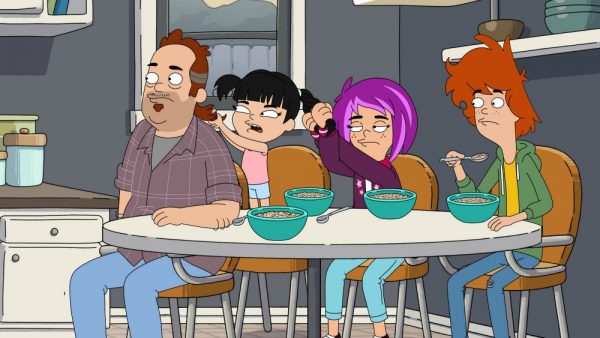 The cast that was on hand was Amy Poehler, Ty Burrell, Riki Lindhome, Joy Osmanski, Yassir Lester, Betsy Sodaro, and guest stars Rashida Jones and Wiz Khalifa. Amy  said she had met Mike and Judy Scully while working on Parks & Rec and they had been working on the concept of the show since then. The cast wasted no time in joking with each other as well as throwing some well placed barbs at the audience. While this was a first comic con for most of them some like Rikki Lindhome this is a yearly thing since her comedy band Garfunkel & Oates plays at comic con every year. 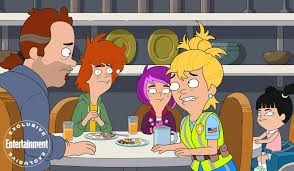 The chemistry between the actors is amazing. As the panel progressed and they became more comfortable playing off each other in the stream it was obvious to see that they work well together and the show promises to be long running. It was mentioned that the writers room started working three weeks ago and the cast was to sit for a table read for the next season.

The full panel is available here.