Is The Comicsgate Movement Dividing Fans Over Political Issues? 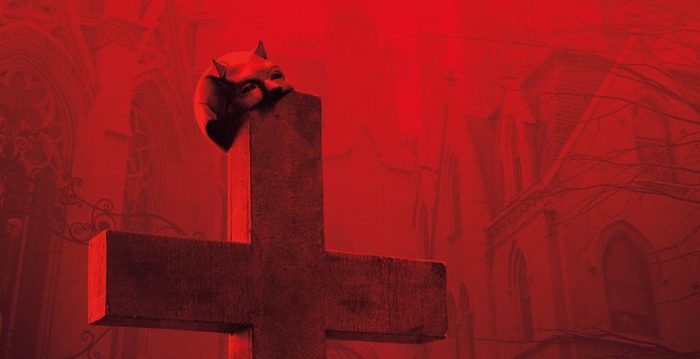 “It became more than a job, it was a passion,” – Erik Oleson

Erik Oleson (Man in the High Castle, Daredevil Season Three), succinctly nailed what it takes to become a great artist. In a discussion with fellow show runner Steven DeKnight (Spartacus, Daredevil Season One) they quickly displayed what made Marvel’s Daredevil stand head and shoulders above the rest of the genre: passion.

In their hour-long discussion, the love for filmmaking, storytelling, and the character of Daredevil oozed from every exchange between the two creators. And as they spoke, fans were treated to the trials of bringing their vision to the small screen, untold behind the scenes tales, and plans for season four that did not materialize (yet).

Oleson was quick to congratulate DeKnight for his work, repeatedly crediting him for the foundation that allowed season three to come to fruition. And while DeKnight returned the compliment, he had to admit that he initially turned the series down, until he read early scripts and had to admit “Ah damn it, they’re good!” But even after accepting the project, neither show runner had it easy bringing their vision to the screen, recounting pressure to cut scenes in half and studio’s fear of losing an audience with a short attention span.

As they soothed studio fears, Oleson and DeKnight sought to determine what made their stories worth telling. For DeKnight, it was a story of class struggle and the controlling power of the super-rich. Building upon that, Oleson wove a timely tale of political corruption, and how good people can stand against the rise of a manipulative authoritarian.

While that love of the characters and passion to tell a story that meant something beyond just shallow entertainment echoed throughout their conversation, the pair also shared interesting stories from behind the scenes. From Wilson Bethel (Ben Poindexter/Bullseye) breaking his wrist when his punch missed the breakaway portion of a wall, to recasting a major season one villain mid filming, there was no shortage of unheard tales.

And as their conversation drew to a close, Oleson shared sneak peeks at his ultimately unfulfilled plans for season four, from choice of villain to talks of a murder mystery. Rather than trying to recycle the formula of season three, it was apparent that he had intended to take more bold and creative steps with the show’s future. 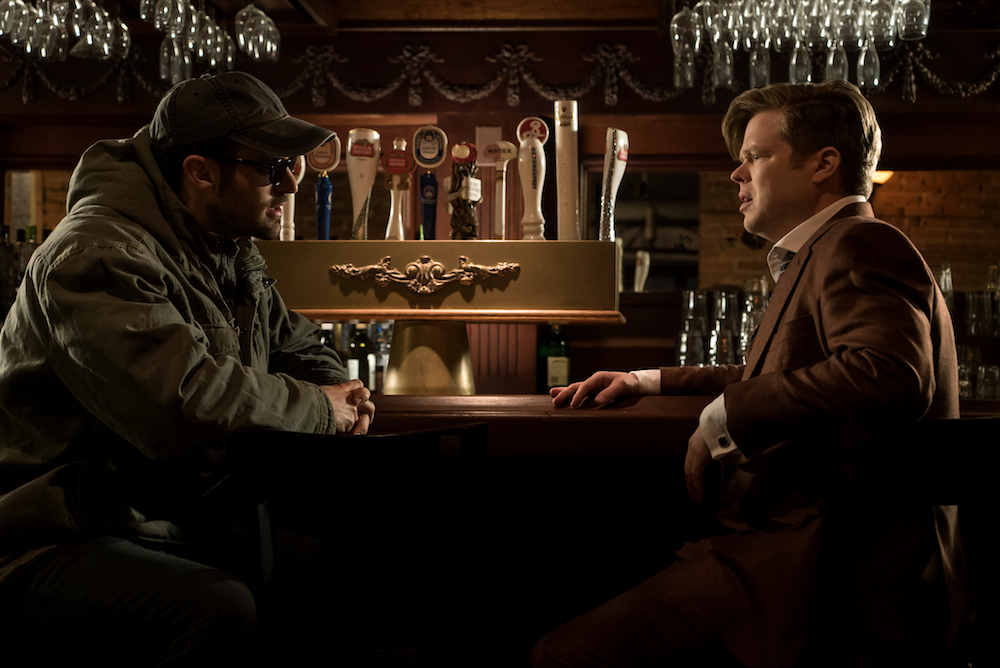 Season four of Marvel’s Daredevil might not have come to pass (yet), but the fans given up on their favorite series! The discussion between DeKnight and Oleson was organized by the amazing team at Save Daredevil, who took last weekend to host the Save Daredevil Virtual Con in conjunction with Comic Con @ Home.

For fans and by fans, Save Daredevil Con brought together actors, writer’s, artists, and cosplayers from all over the world! With days of livestreams, panels, trivia, a virtual artist’s alley, and even Animal Crossing meetups, fans were granted a one of a kind experience as they got to celebrate a show that was gone far too soon. But for those who missed it, fear not, all the events are available for replay on Save Daredevil’s official YouTube Channel! And if you want to see the series return with this cast and creative team, then join The Fandom Without Fear, sign the petition, and let Marvel know we will not rest until we #SaveDaredevil