Lego is Celebrating 90 Years and Needs your Help. 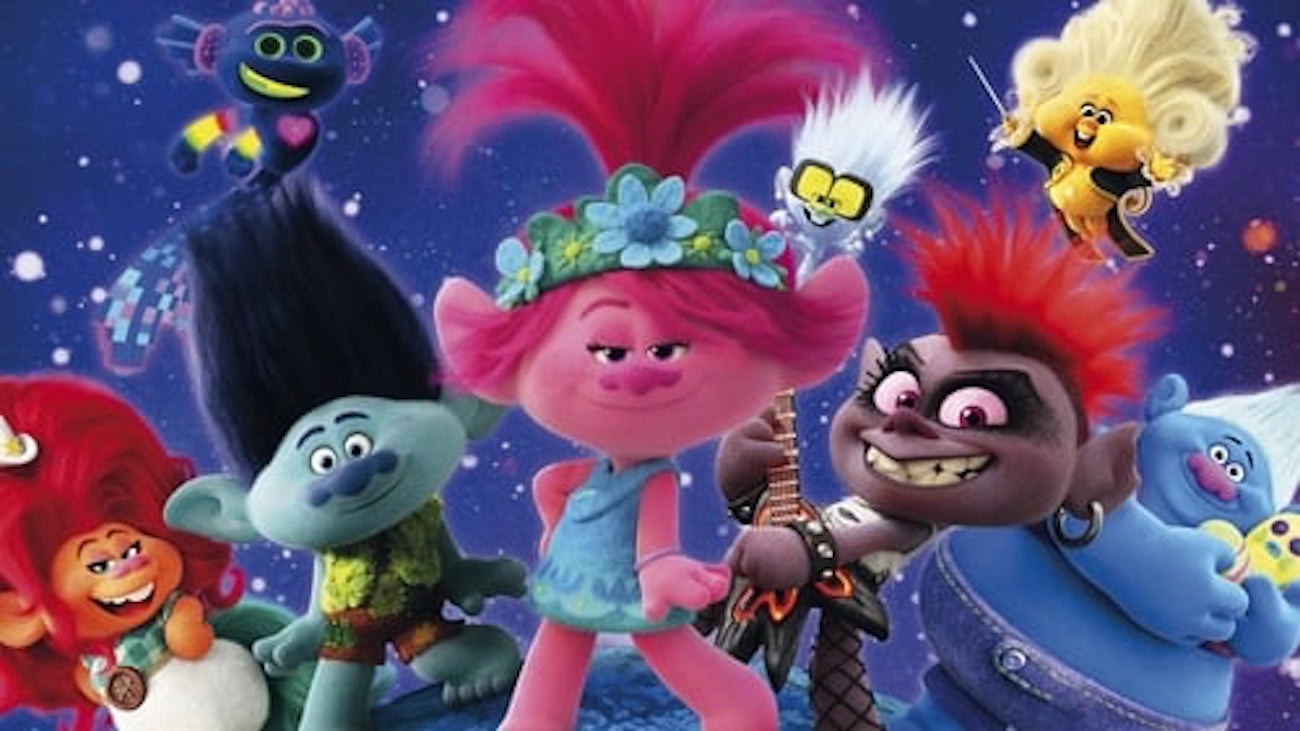 Many of you may remember back in April when we originally reported about the feud between AMC and Universal Studios. It appears that the two companies have found a compromise regarding the original grievance.

Some of you may remember that this all started when Universal Studios made the decision to bring the much anticipated Trolls World Tour to Video on Demand (VOD). Even though theaters were closed at the time due to COVID-19, the success of the VOD release created tensions between the theater giant and Universal Studios.

CNBC has reported that the two entertainment giants have come to a compromise for films moving forward. The deal includes an agreement for films to be shown in theaters for 17 days before being released for VOD. AMC will also be eligible for a percentage of VOD profits from films that are shown in their theaters. There are additional details that have not been released by either of the companies. But it appears that at least for now they have come to an agreement moving forward.

What do you think of this agreement? Do you feel it is fair or do you think that AMC is taking advantage of the situation? Sound off below