Star Wars Fiction vs Fantasy and Why Your Opinion is Wrong.

Ahsoka Could Make or Break the Mandalorian 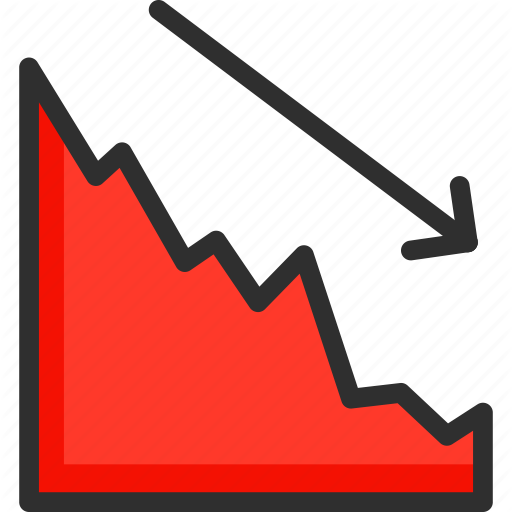 2003 was a year for box office history in the worst way. Many of the movies that came out that year  joined IMDB’s Bottom 100 list and received ratings on Rotten Tomatoes that were less than 20%. This year’s box office had so many movies that flopped worse than a fish out of water and tanked horribly, sinking the box office for the year.

The Cat and the Hat is number seven on the imdb.com’s Bottom 100 list. It received a 9% on Rotten Tomatoes. According to Rotten Tomatoes critics consensus, the film is “filled with double entendres and potty humor. This Cat falls flat.” This film is also routinely slammed on YouTube channels like Nostalgia Critic.

The adaptation of the Cat and the Hat books didn’t bring many smiles to people’s faces. It didn’t make much of a profit with this not even an hour and a half adaptation of a Dr. Seuss book. I hope the studio used that $24 million they earned from that movie for something that didn’t fall flat like the plot of this 2003 film. Jay Boyar, a top critic for Rotten Tomatoes says that, “the movie is so disappointing. In fact, that makes Dr. Seuss’s How the Grinch Stole Christmas look like a masterpiece.” 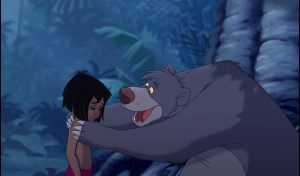 The Jungle Book 2 was one of the few Disney sequels that came out in theaters and it was a complete flop. It received a 19% on Rotten Tomatoes and 5.4 stars out of 10 stars. This movie displays the reasons why most Disney sequels go straight to DVD and never hit the theaters.

Mowgli goes back into the rainforest because he misses his friends and ends up dragging his younger stepsister into a whole field of dangers. According to Simon Braund from the Empire, the movie is, “a flat, lifeless insult to an animated classic. This is what sell-through video was invented for.”

Disney has a wonderful passion for pleasing the audience and getting more money, but many times, their sequels don’t hit it. There are a few Disney sequels like Finding Dory and Frozen 2 that came out in theatres and made tons of money and had great feedback, but back in 2003, The Jungle Book 2 never came close to that.

Gigli has been rated 37 on imdb.com’s Bottom 100 list, earning 2.5 stars out of 10 and earned a stunning six Golden Raspberry Awards. Just to give a reference, Birdemic: Shock and Terror is number 51. Gigli is about someone named Larry Gigli assigned by a crime boss to kidnap the brother of a district attorney. Larry is partnered up with a woman named Ricki who is supposed to make sure he doesn’t mess up.

She turns out to be the prominent distraction for the hero of the film, Ben Affleck. The movie also tackles topics like homosexuality and how people can “fix” this. In the movie, Jennifer Lopez plays a lesbian woman who is “cured” by Ben Affleck. 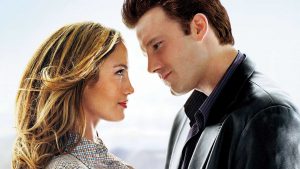 H-E-double hockey stick no. Let me put it in a simple way; that is not how this works. The movie is an awful film. Gigli received a 6% on Rotten Tomatoes and is considered one of the worst movies of all time. The budget for this movie was $54 million and the film only made $7.3 million in profit. The film completely bombed, not even making back 15% of its budget.

Darkness Falls came out in 2003 as one of the many horror movies of the year. The film with so much potential of becoming a horrid twisted tale on the classic Tooth Fairy became, according to Rotten Tomatoes.com, “a derivative movie where the scares are few and things don’t make much sense.” The villain is a supernatural angry ghost taking the form of the Tooth Fairy, running around for a little less than an hour and a half decimating the town that falsely executed the once woman years ago for murdering children.

Well, great. Now she’s actually murdering children. She’s only proving those that had her put to death right. That just seems to backfire her point, doesn’t it?

This film received a 9% on Rotten Tomatoes, one of the lowest ratings a film can ever receive. It’s lower than From Justin to Kelly, which is said to be one of the worst films ever made. 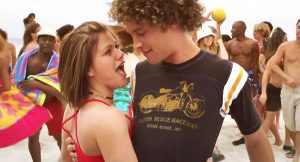 From Justin to Kelly received a 10% on Rotten Tomatoes. It was number 21 on IMDb.com’s Bottom 100. This film didn’t even make a profit. The budget was only $12 million and their box office cash back wasn’t even half of that.

The flop of a musical definitely never hit the spotlight, not in 2003 or any years after that. Hopefully, losing $7.1 million from this film in 2003 taught a few things besides how to sing on pitch.

In 2003, at least three movies made a home at the Bottom 100 list and many more movies like Gods and Generals, Kangaroo Jack, and Boat Trip didn’t even hit double digits in their ratings. The 2003 box office may have never dropped by 97% because of a global pandemic, but the movies that came out in that year did plenty of work to make it a year Hollywood would like to forget.