Rated High In XP! "The Gamers" Is Fantastic Fantasy Movie!

Bring The Spark Back Into Your Reading with BOOM! Studios

10 Books You Should Read About Breaking NASA's Racial Barriers

"Fanboys"! A "Star Wars Tale" Worthy of The Fans!

South Korea’s official LEGO Facebook page just posted our very first glimpse of the much-hyped LEGO Star Wars Mos Eisley Cantina (75290)! It will consist of  a whopping 3187 pieces which is only 700 pieces less than the 10188 Death Star  and is slated to launch on the 16th of September (which is just a couple of weeks away). There looks to be about 20 mini figures (again almost on par with the Death Star’s 24 minifigs) plus the much sought after dewback animal figure packaged with this. 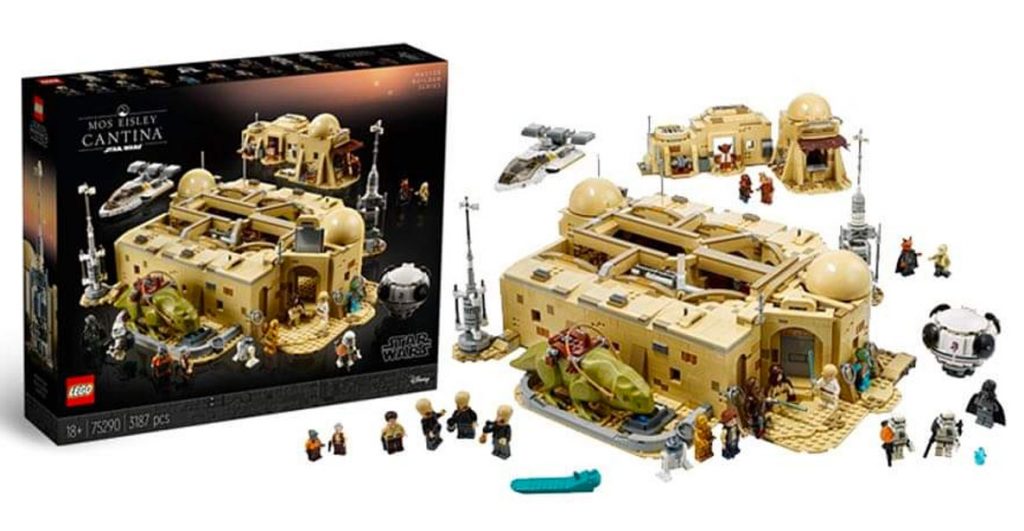 This should, in my opinion, fall under the Master Builder Series of sets. The first of these was set number 75222 Betrayal at Bespin. This means it will not be just a display model but should have many features that encourage play and allow you to act out your favorite scenes from the cantina. I know with mine Han will always shoot first. 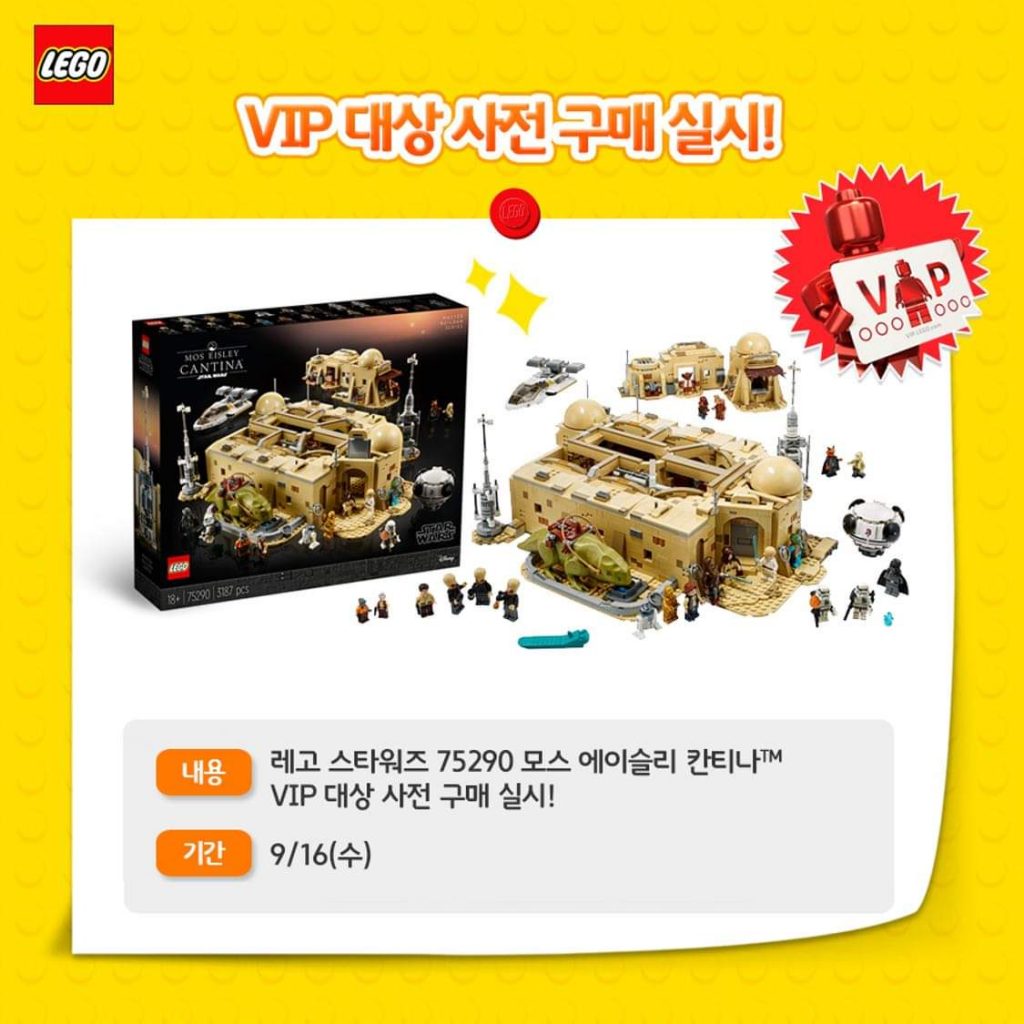 As of the writing of this article the cost looks like it will be $349.99 USD. The Betrayal at Bespin was an AMAZING set and brought to life one of the greatest scenes from the Star Wars saga. Being that this set has a higher piece count and around the same number of minifigs I have no doubt that it will not only be an amazing as far as playabilty but will be a stunning display piece.