The Lego Saga Will Be Worth The Wait

From Playstation to PC it is the game that has bridged a gap and brought generations together. I am speaking of the Lego Star Wars series of games created Traveler’s tales (Tt). The first game to release covered to prequel trilogy (PT) as well as a bonus level from A New Hope. The game’s worldwide sales total exceeded 3.3 million copies in March 2006 and was the thirteenth best selling game of 2005. Then in September 2006 the original trilogy (OT) was given the Lego treatment. Lego Star Wars II won and was nominated for numerous awards, and ranked on several video game lists. The official Star Wars website declared Lego Star Wars II to be the best Star Wars-related product of 2006. 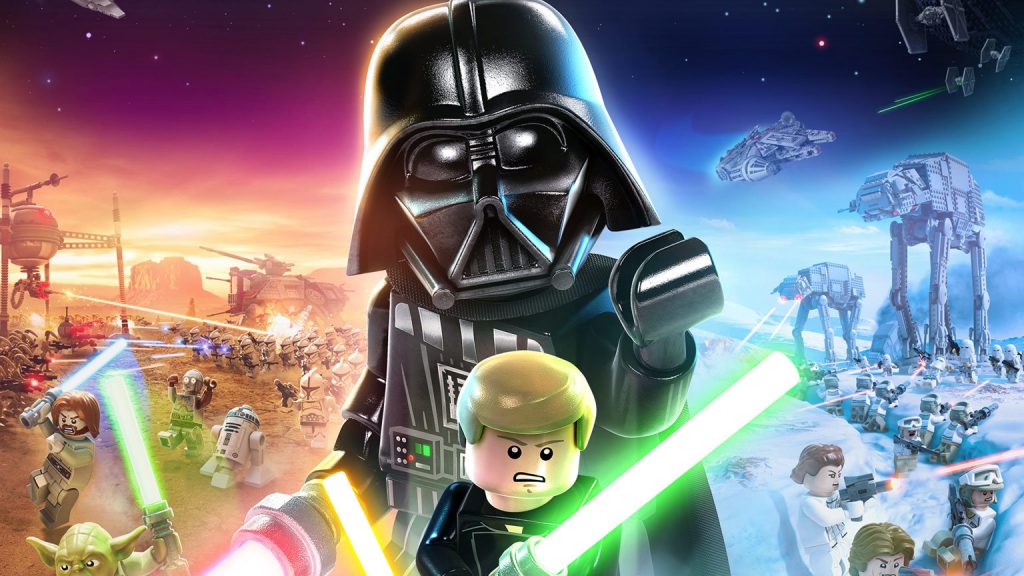 With the Disney buyout of Lucasfilm in 2012 we were told of new movies and of course that means more Lego sets as well as a new game. 2016 saw Lego Star Wars: The Force Awakens based on the latest movie. GameSpot awarded of 7.0 out of 10, saying “Lego Star Wars: The Force Awakens doesn’t really take you to a new galaxy far, far away, but it’s still a pleasant journey.” Now what though? The Disney era Star Wars was cranking out a new movie every year between the new saga and the stand alone films, how can the game makers keep up?

The answer of course was to let the new movies come out and release them all as Lego Star Wars: The Skywalker Saga.  The game was hinted at by Matthew Wood at Star Wars Celebration Chicago and then in May of 2019 an announcement trailer was shown at E3. After the announcement The general knowledge was that the game would be released later in 2020.

There was even a leaked announcement video, that has since been removed, that gave a date of October 2020. On August 26, 2020, the Lego website displayed the release date as being 2021, but the website was taken down. Then at the 2020 Game Development Conference opening night it was announced that it would release in “Spring 2021”. Along with the announcement came a new game play trailer. See it here.

If you buy a copy of the Deluxe Edition at retail it will also include an exclusive Luke Skywalker Minifig. The Deluxe Edition of the art cover will also feature a unique transparent slipcover that lifts the Darth Vader helmet to reveal LEGO Anakin’s face. 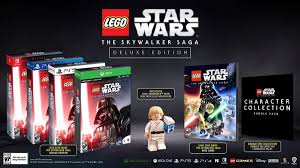 The tying together of a huge franchise like Star Wars and one of the best selling toy brands of all times seems to be a match made in heaven. Based on the success of the previous games in the series this masterpiece should have no problem at all becoming one of the best selling games of the year.  For all of you worried about the stand alone movies I personally think you should have no fear.

The fact that there will be a character bundle as well as a clip from the trailer seem to point to the fact that at least Rogue One will be in there. Lego has even stepped up their marketing by adding codes to the fall line of set that can be used for downloadable content. So get out there and buy the sets and keep your eyes out for the game on all platforms spring of next year.