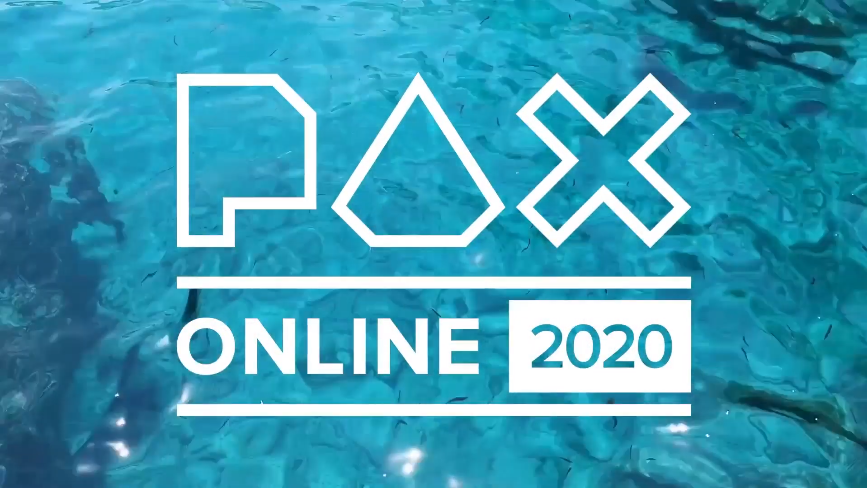 Game designer Jessica Creane, Dr. Dave Eng, table top game designer Tony Tran, virtual reality specialist Dana Ware, and game designer Jason Serrato met together during the online PAX Convention to talk about the history of representation in video games and how it demonstrates the direction of the game industry.

Through years, through board games, through video games, and more recently, V.R., there has been more of a demand for diverse characters, cultures and ideas. According to Creane, representation is very important and can be very difficult to get right. She told a story about how she was interviewing for a company to design games, when she heard her potential supervisor say profiling comments about the female experience. Creane spoke about how profiling can be very subtle and to be aware about what people say and do. Even children are aware of this profiling and how they see themselves in games, movies and other forms of entertainment. An example Creane brought up was from the musical Hamilton, where a little girl could see herself through the character, Eliza.

“Industry can be pretty tricky to feel accepted for many people,” Creane said during the panel. 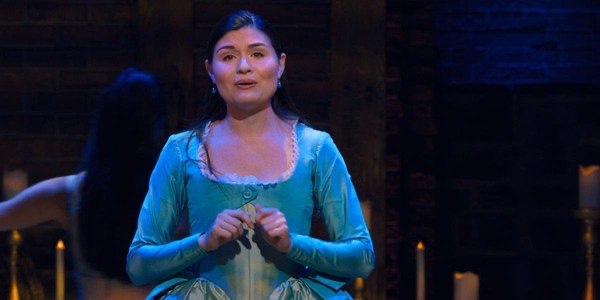 Courtesy of Disney Plus

Much like her profiling story, it can be difficult to find a place where someone feels comfortable expressing their creativity. Without these diverse opinions, a company and a society as a whole cannot move forward.

“There is always going to be a mix,” Creane said during the panel.

Exposing players to adverse and accurate experiences has always been important for people like V.R. specialist, Dana Ware. With players able to dive head first into simulations, Ware expressed how important it was for game designers to get everything right.

“It’s really important for us as creators to recognize our responsibility in how we represent gender, race and culture within that virtual space,” Ware said. “We really can create something that pushes boundaries.”

Diversity can mean many things: diversity of genders, sexual orientation, sexual preference, experiences, language, cultures. Games like Fog of Love has started to have cover art with homosexual couples on the front. Many designers are tackling rulebooks and changing the once gender oriented pronouns to gender neutral terms, such as “they/them” pronouns instead of “he/she” pronouns.

Just like children being able to see themselves through their favorite superheroes, game designer Jason Serrato discussed how important it was for different people of different minority groups to be able to see themselves in games. Serrato also claimed that the game has to be good. People won’t play a game, even if it has wonderful representation if it doesn’t grab their attention and keep it. According to Serrato, change won’t happen quickly. 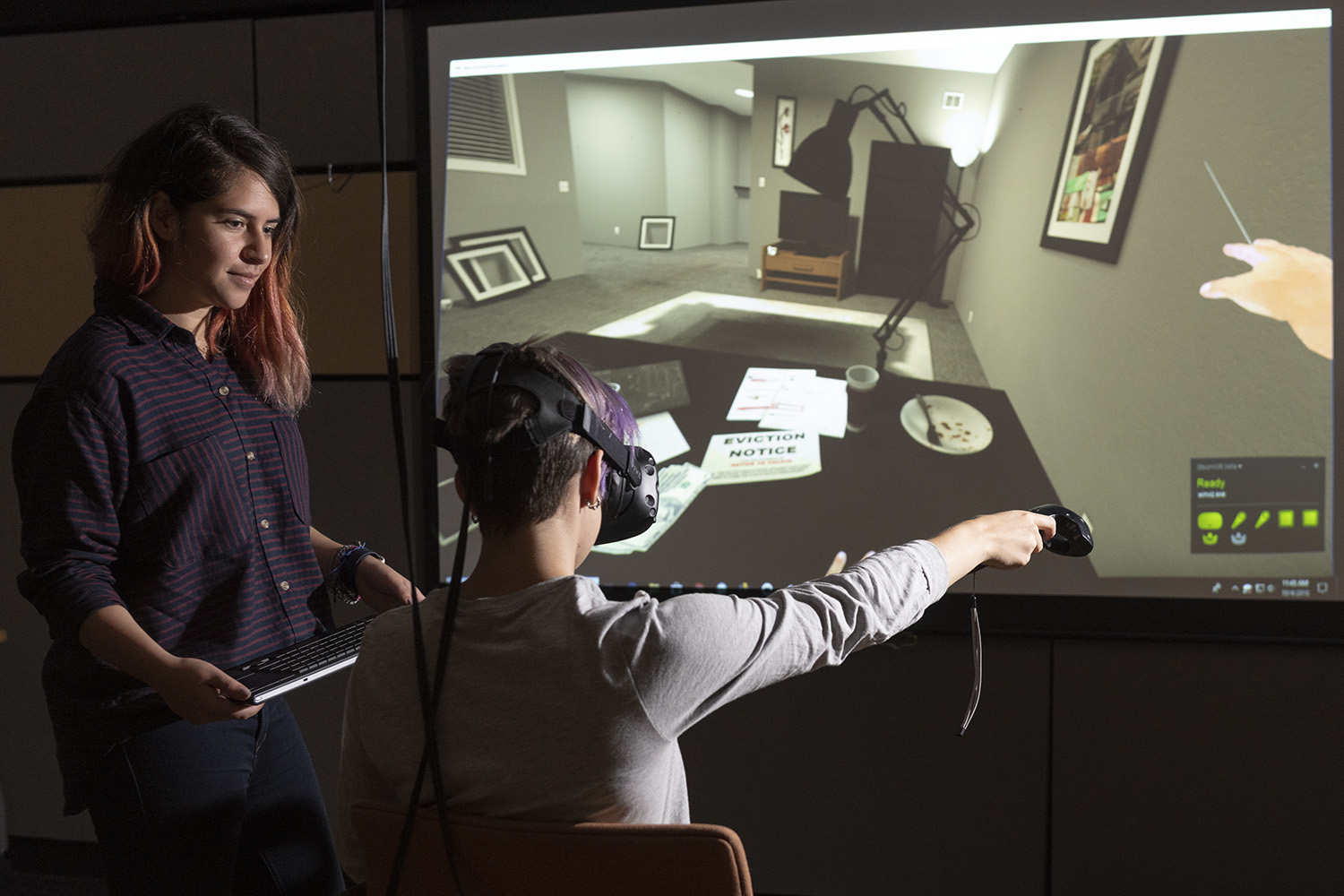 “You gotta put yourself out there. Don’t be shy of your voice. Don’t be shy with your opinion. Go to conventions. Interact with gamers. Put yourself there in a physical space. Listen to what people are saying,” Serrato said during the panel. “Don’t be afraid to fail.”

Building representation on any platform is a long process that many people have to fight for to have and keep. Creane advised the audience to pay attention to what is around you, as she said during the panel, “What you pay attention to grows.”

Some of the most valuable things someone can do is get involved, pay attention, design their own game, write the story for a game or even invest time learning from other designers and players. Change takes time, but the best way to go is through the audience, and what people are willing to fight for.

“Take the risk with the story you’re telling. That’s how we change the type of content that’s out there,” Ware said.

Check us out on Facebook for more geeky news!