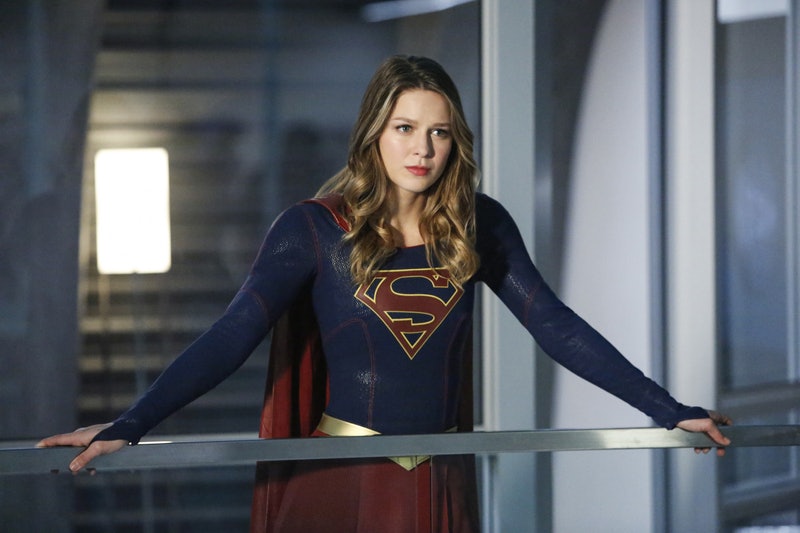 To the definite sadness of some and I suppose the relief of others, the T.V. series Supergirl (2015-present) will come to a close with its sixth season in 2021; this was made official through a joint decision made and announced by network The CW, producers Warner Bros. Television, and Berlanti Productions four months after the season 5 finale.

Details of exactly why the show is coming to an end are not specified; though with the new Superman and Lois (2021) series due next year, and it being a very similar sort of story, how long could both series really exist beside each other before getting boring or losing interest and viewers in either direction? 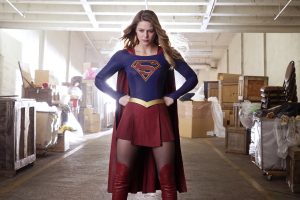 Supergirl stands proud before us! Picture credit to time.com

Supergirl debuted on the CBS network back in October 2015 before it was cancelled and found a new home on The CW from its second season and onward. Since it began, Supergirl has been an integral piece of The CW’s “Arrowverse” shows which lost its founding series Arrow in 2020; now Supergirl will soon be among its lost shows. The surviving series list includes The Flash (2014-present), DC’s Legends of Tomorrow (2016-present), Black Lightning (2017-present), Batwoman (2019-present), and aforementioned new series Superman and Lois.

The most recent season continued to star Melissa Benoist as the titular heroine who also happens to be Superman’s cousin. Benoist addressed the show’s end via social media: 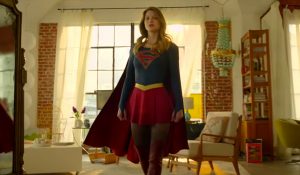 Supergirl ready to take on the world! Picture credit to cinemablend.com

“To say it has been an honor portraying this iconic character would be a massive understatement. Seeing the incredible impact the show has had on young girls around the world has always left me humbled and speechless. She’s had that impact on me, too. She’s taught me strength I didn’t know I had, to find hope in the darkest of places, and that we are stronger when we’re united. What she stands for pushes all of us to be better. She has changed my life for the better, and I’m forever grateful,” Benoist wrote on Instagram.

Benoist also voiced her excitement for viewers to see what is in store; promising that it will be “one helluva final season.”

Supergirl begins its production for its final season later this month; with writers already starting to develop storylines for the final 20 episodes, according to sources as reported by Variety.

Supergirl and her cousin Superman defend what’s right together! Picture credit to slashfilm.com

I don’t dislike the character Supergirl at all in past material or this show; I just never got much enjoyment in how they would shoehorn in this show the idea that she is so much stronger in every way than Superman. I’m not against strong women as lead characters or any who are stronger than male counterparts; I’m just used to Superman being the strongest superhero in DC stories in more ways than one and often for a good reason. Maybe I’m too classical in my approach…

If you get the chance, watch Supergirl in 2021 before it’s officially over!