The NYPD confirms Rick Moranis was randomly attacked by a stranger Thursday on the Upper West Side. Police said it happened in broad daylight just before 7:30 a.m. on Central Park West near 70th Street. Surveillance cameras captured the attack on the 67-year-old “Honey I Shrunk the Kids” and “Ghostbusters” actor. Video shows the suspect walk up and punch Moranis in the head, knocking him to the ground. 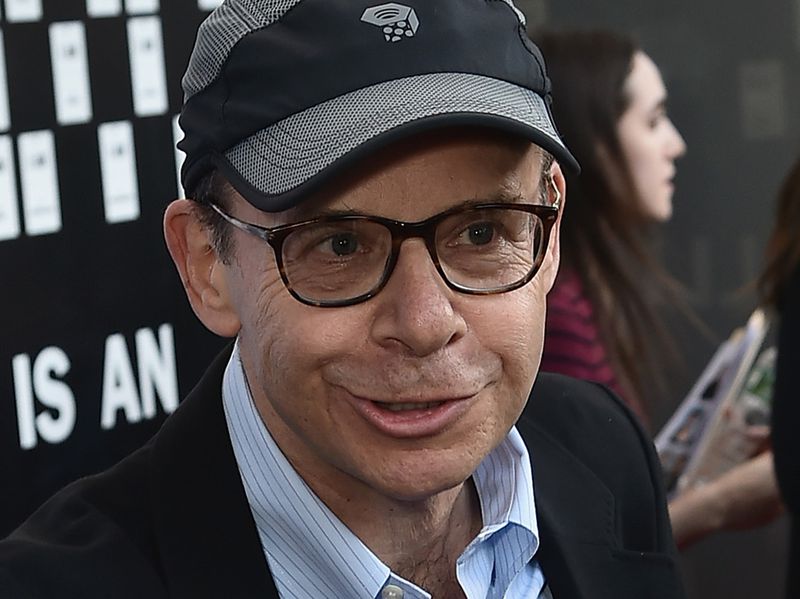 Moranis made a name for himself playing roles as a quirky roles in the 80’s and 90’s his most memorable being that of Dark Helmet in the Mel Brooks film “Spaceballs”. Fans around the world have nothing bad to say about his body of work and in my opinion should be treated as a national treasure. The video and the clip can be seen here 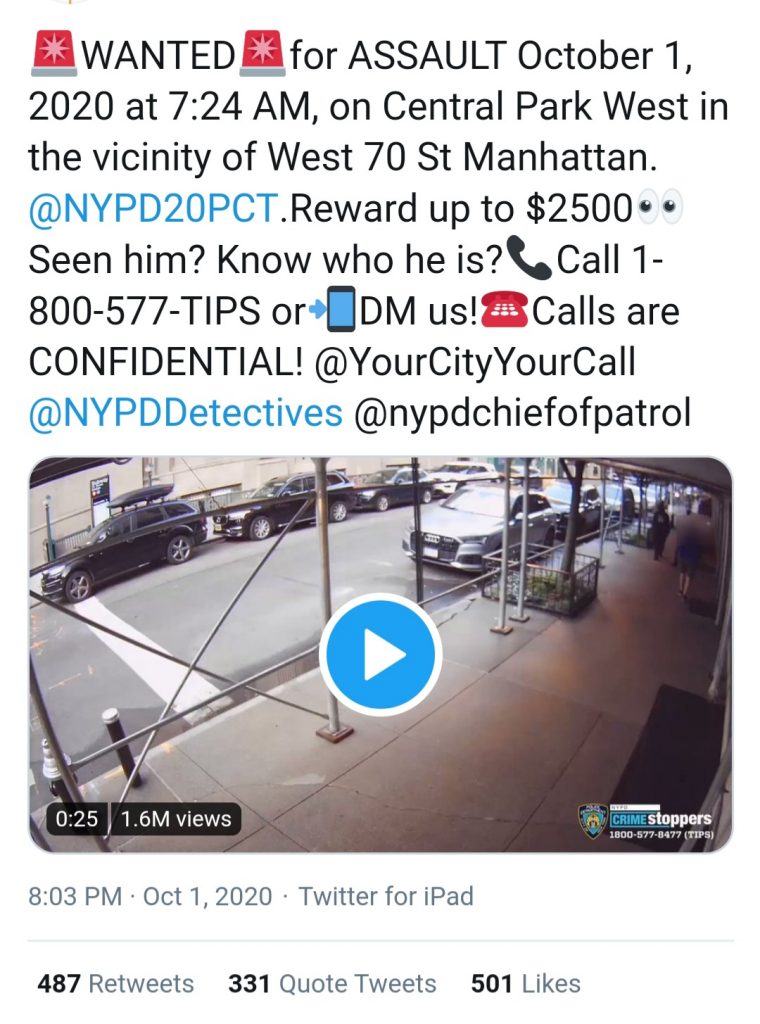 The actor has been off the big screen for years to focus on his children after his wife’s passing, but recently appeared in a Mint Mobile commercial with Ryan Reynolds. Police said he went to the hospital with pain in his head, back and hip. He later walked to the precinct to report the crime. Moranis’ management team told CBS2’s Jenna DeAngelis he is “fine, but grateful for everyone’s thoughts and well wishes.”