Kurt Russell - From Zero to Ego 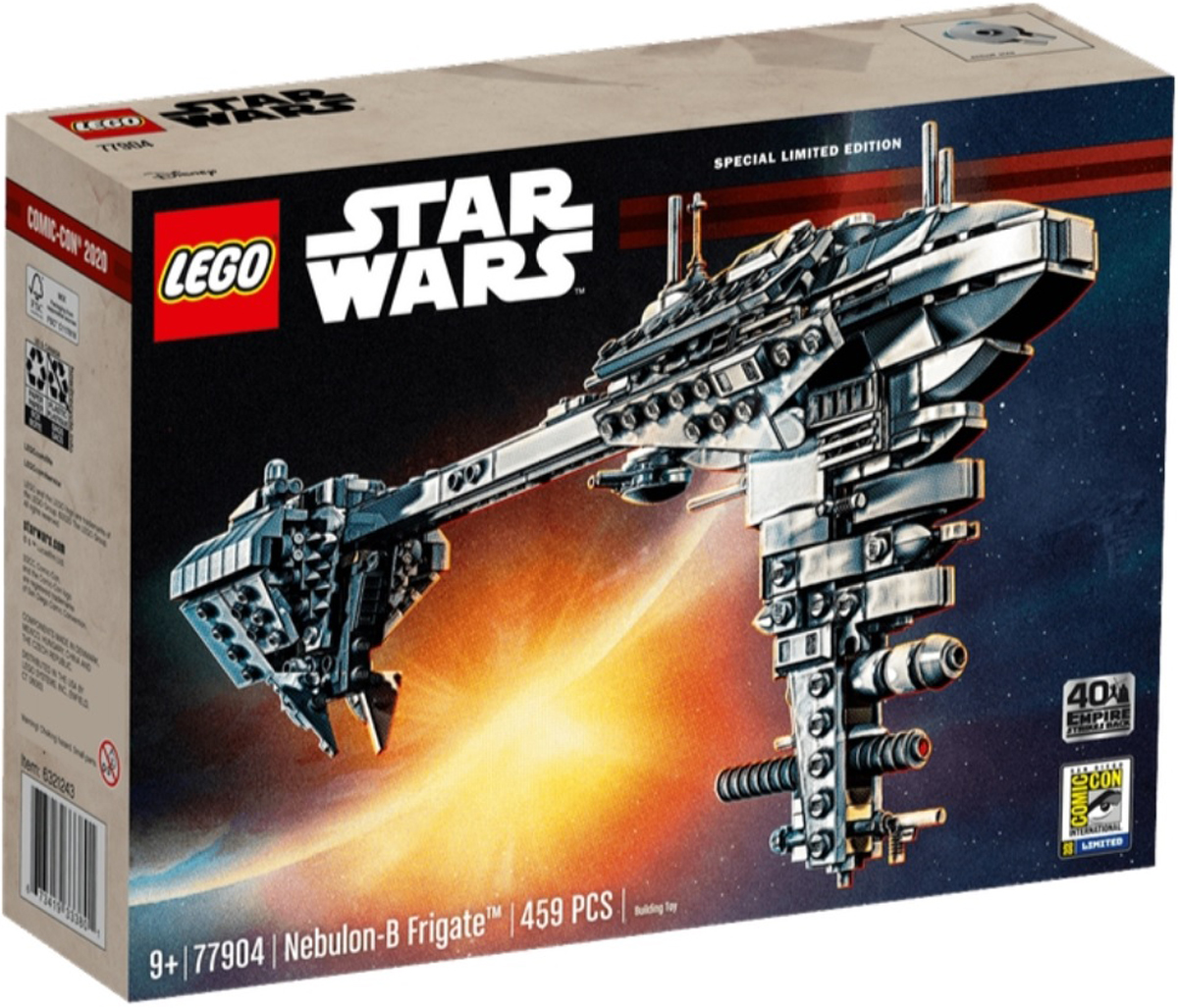 There has been a handful of LEGO reveals earlier this week, and one of which is something that has been kept under wraps probably because it was intended to be an event-exclusive set. The LEGO Star Wars Nebulon-B Frigate (77904) has been revealed to the public courtesy of LEGO’s Customer Service Portal.

To be more exact, the building instructions for the LEGO Star Wars Nebulon-B Frigate were uploaded via the said customer service portal showing us what to expect from the key features of this set.  Coming in at 459 pieces, this set was intended to be a San Diego Comic-Con (SDCC) 2020 exclusive. But due to the program cancellations brought about by this pandemic, LEGO will most likely offer this set over its online shopping portal, and most likely within a limited time only. The box art itself sports the SDCC 2020 logo, including the 40th-anniversary emblem of the Empire Strikes Back film. 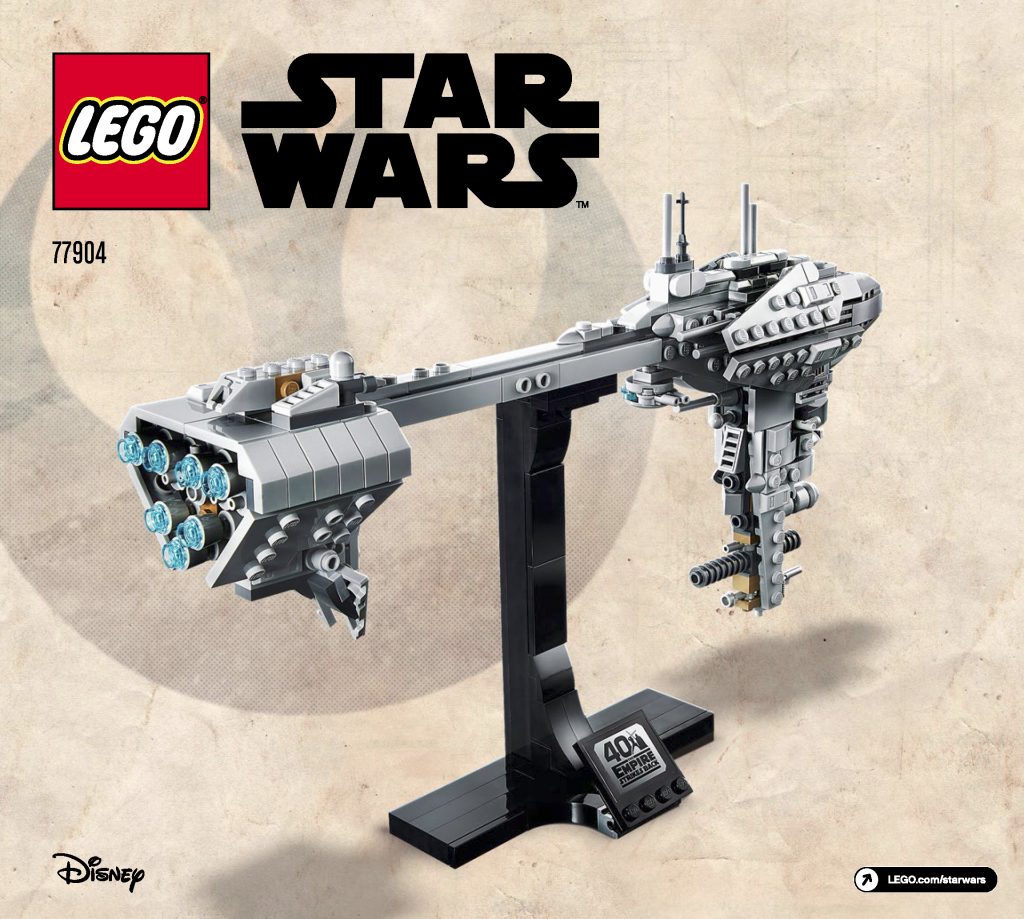 Lee Seale an admin for the Facebook page Lego Star Wars Builders Gather sent me a screen shot of a conversation between one of the members and Lego customer support. As you can see they did say it was set for release in November although no specific date was given. The size of this set is comparable to the midi scale Star Destroyer and Millennium Falcon.

The LEGO Star Wars Nebulon-B Frigate set is somewhat a long time coming. Many LEGO SW fans were already raring to see this set in actual brick form and were finally shown a ray of light during the LEGO Ideas Fan Vote earlier this year. However, it turned out that the impressive Rebel-reformed Imperial Starship was outnumbered in votes, with the majority of fans voting for a brick version of the Republic Gunship as the next LEGO Star Wars Ultimate Collector Series set. This first and only official version of the Nebulon-B Frigate may not be on a similar scale to that of the standard LEGO Star Wars UCS set, nor that of the Master Builder Series, but it is still nice to have on display given its elegant and sleek design, mounted on its own commemorative stand.