Yikes! "The Batman" And Other Movies Change Release Dates Again! 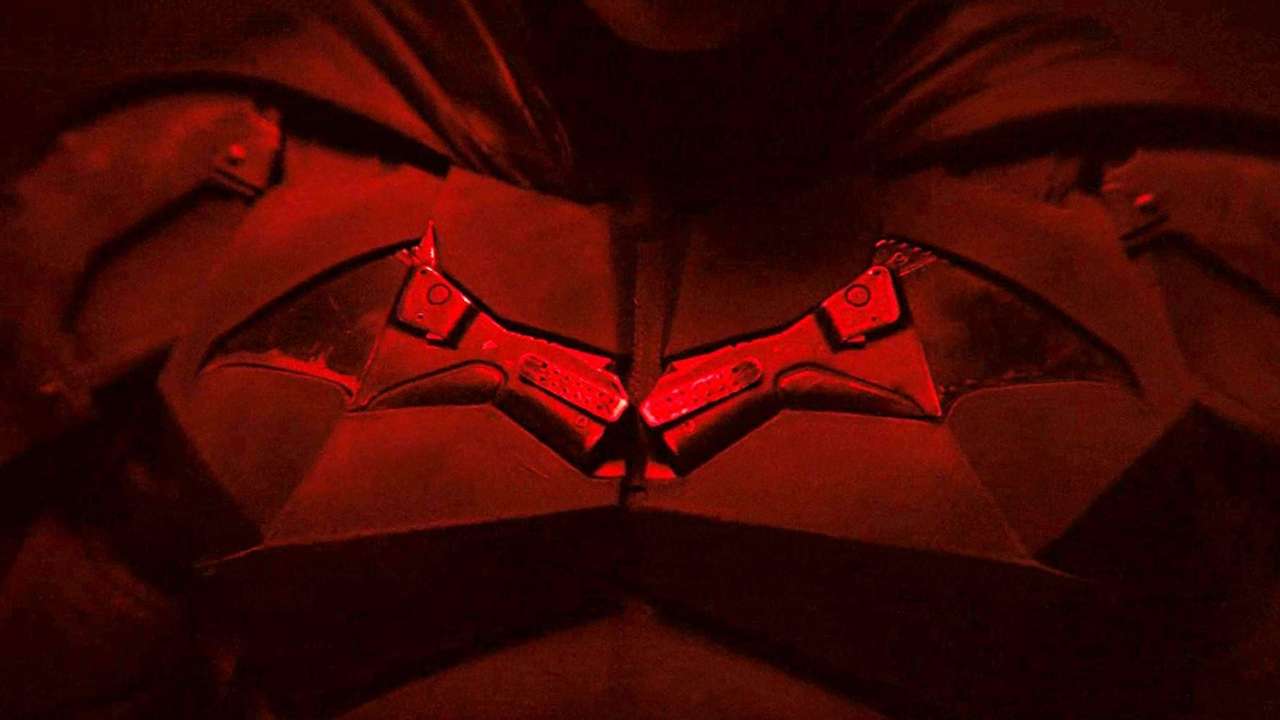 Movie release schedules have shaken up once more! Yes, just when you think the movie companies have ironed out the release dates for those upcoming films we all want to see, they go and change gears on us yet again! 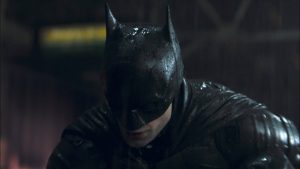 Other movie release shifts include: The Flash no longer opens on June 3, 2022 and is now scheduled for November 4, 2022; Shazam 2 was originally set to release on that November date, but is now slated for June 2, 2023. Black Adam was set for December 22, 2021 but has been taken off the release calendar entirely along with video game adaptation Minecraft which was slated for release on March 3, 2022.

One significant shift is the Lana Wachowski-directed Matrix 4! The upcoming sci-fi thriller — which sees the return of Keanu Reeves and Carrie-Anne Moss — will now open on December 22, 2021 instead of on April 1, 2022. 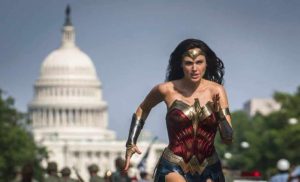 “Wonder Woman 1984” as our favorite superheroine races on to glory! Picture credit to pulsoslp.com

Currently, Wonder Woman 1984 is still set to release on December 25, 2020. Along with Pixar’s Soul, the Gal Gadot-led superhero sequel is one of the only notable movies that hasn’t entirely given up on 2020.

Other than Dune, Warner Bros. says the latest release date shuffle is because of production delays. After mandated shutdowns in March due to the pandemic, several Hollywood movies have been given the greenlight to start shooting after. But there have been numerous hiccups in the process. For one, The Batman had to suspend filming in the United Kingdom days after it went back into production because Pattinson tested positive for coronavirus. He was cleared to go back to work at the end of September. The upcoming Matrix sequel, on the other hand, was completed earlier than expected.

I hate to see the movie releases juggled again like this… I really do. But as long as we still get ’em, then I won’t complain! I don’t care for the “straight to your T.V. screen”, Video On Demand approach we’ve been getting in some cases… I want the good old movie theater experience!