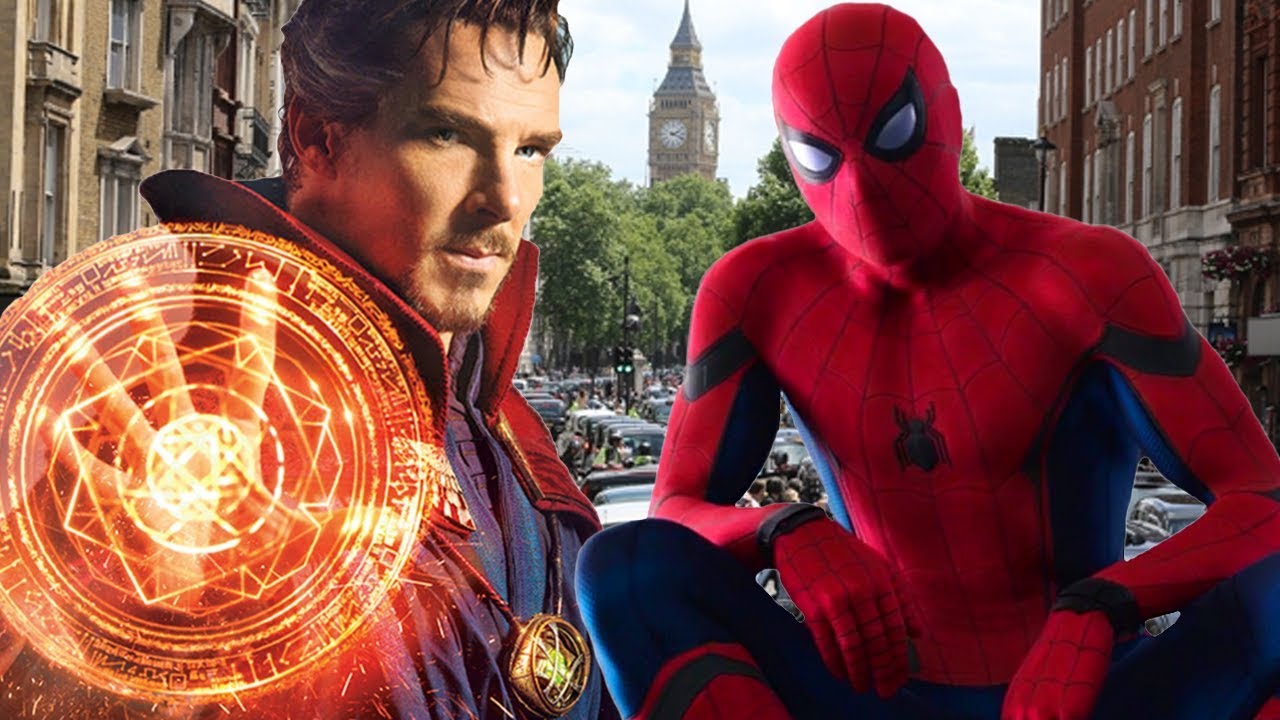 In a story broken by The Hollywood Reporter, it’s revealed that Doctor Strange (as played by British actor Benedict Cumberbatch) will be in the as-yet-untitled third Spider-Man movie starring fellow British actor Tom Holland as the titular Spider-Man in the official Marvel Cinematic Universe! 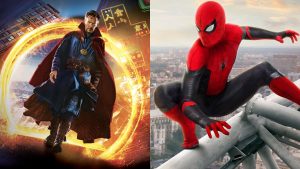 Doctor Strange phasing into scene while Spider-Man observes from above! Picture credit to codelist.biz

In this second film sequel to Spider-Man: Homecoming (2017) being made by Marvel Studios and Sony Pictures, Doctor Strange will likely serve as a mentor figure to young Peter Parker/Spider-Man. This sort of role has been served before in the two previous films by Tony Stark/Iron Man (played by Robert Downey, Jr.) and Nick Fury (played by Samuel L. Jackson).

Though what exactly the Master of the Mystic Arts will guide our young Spidey through in this next adventure is anyone’s guess; though there is speculation that it may have something to do with a “multiverse” since Doctor Strange himself has a second solo movie in the works: Doctor Strange and the Multiverse of Madness (2022)… There’s also the question of how the recently confirmed return of Jamie Foxx as Electro figures into this third Spidey movie: is he the same Electro from the “Andrew Garfield Spidey-universe”…? Or is he something new to the MCU? 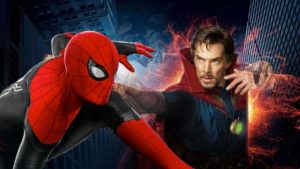 Spider-Man leans into battle as Doctor Strange conjures a spell in preparation! Picture credit to comicbook.com

My comment, however… This is gonna be great! I already dig Doctor Strange! I’ll be very interested to see how Peter’s recent status with his identity being outed to the world ties in to his adventure with Doctor Strange… It’s bound to be Eye-of-Agamatto-opening!

Jon Watts, the filmmaker behind Homecoming and last year’s Spider-Man: Far From Home, is in the director’s chair for the third installment, which Sony has dated for Dec. 17, 2021, although moviegoers have now come to expect release dates to change thanks to the pandemic.

Most of the supporting cast from the previous movies – Zendaya, Marisa Tomei, Tony Revolori and Jacob Batalon — are expected to be on the call sheet when cameras roll in Atlanta.