Breakout Star of The Mandolorian Gets the Lego Treatment

Kurt Russell - From Zero to Ego 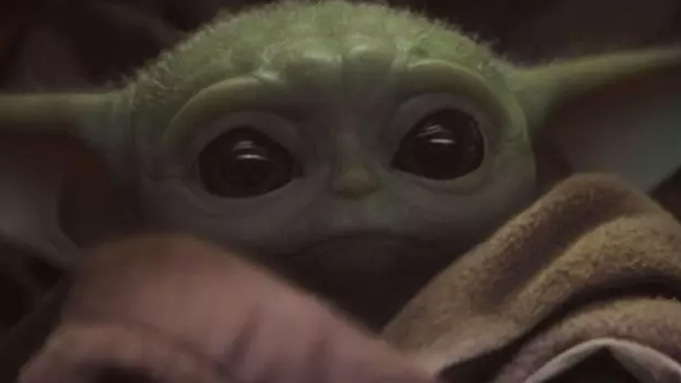 The brick built characters are nothing new to Lego. Built by master builders they grace all the Lego stores and are used as marketing for whatever theme is the hot seller of the day. In 2002 however Lego made available to its Star Wars fans an Ultimate Collectors Series (UCS) Yoda. Fans could now build their own Jedi Master and have him stand proudly amongst their collection. They certainly have come a long way since that first model adding six more to the list including a revamped version of Yoda as well as droids such as R2-D2 and BB-8. Now with the sixth buildable figure The Child from the hit show The Mandalorian gets the Lego treatment. 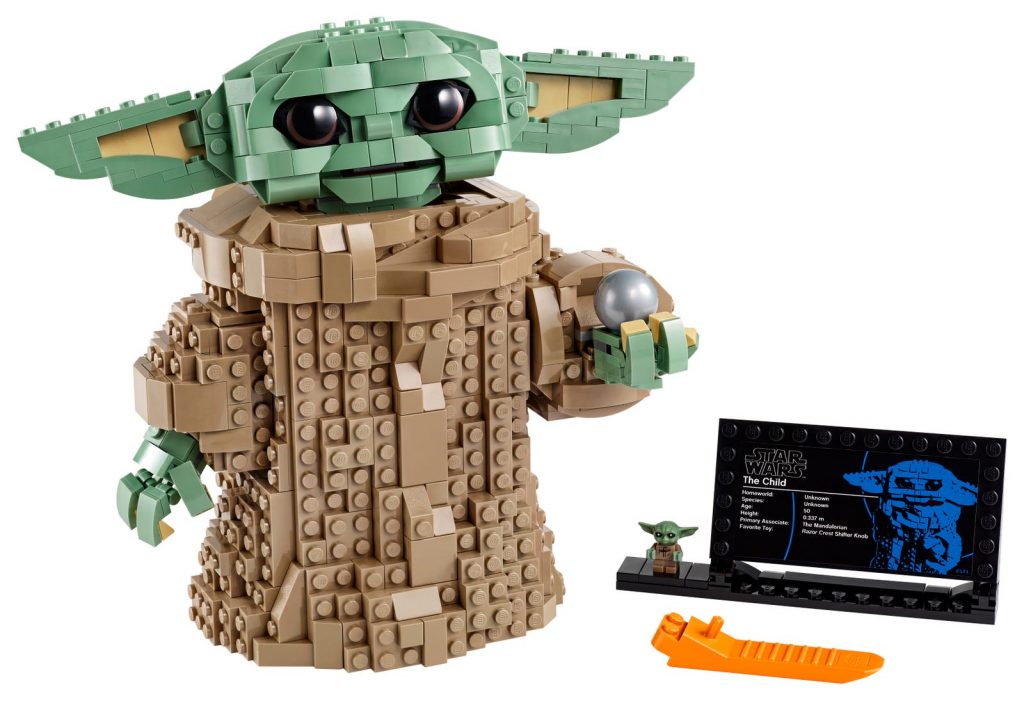 According to the Lego website this model “Measures over 7.5” (19cm) high, 8.5” (21cm) wide and 5” (13cm) deep, this brick-built model of the Child won’t take up too much space, but is sure to make a big visual impact wherever it is displayed.” The price tag is $79.99 USD and with 1073 pieces that means it will be about seven cents per piece which is below average making this an excellent value. Coupled with the fact that it comes with a Child minifig, Which has only been released in one set prior to this, it makes it a must have for any collector. 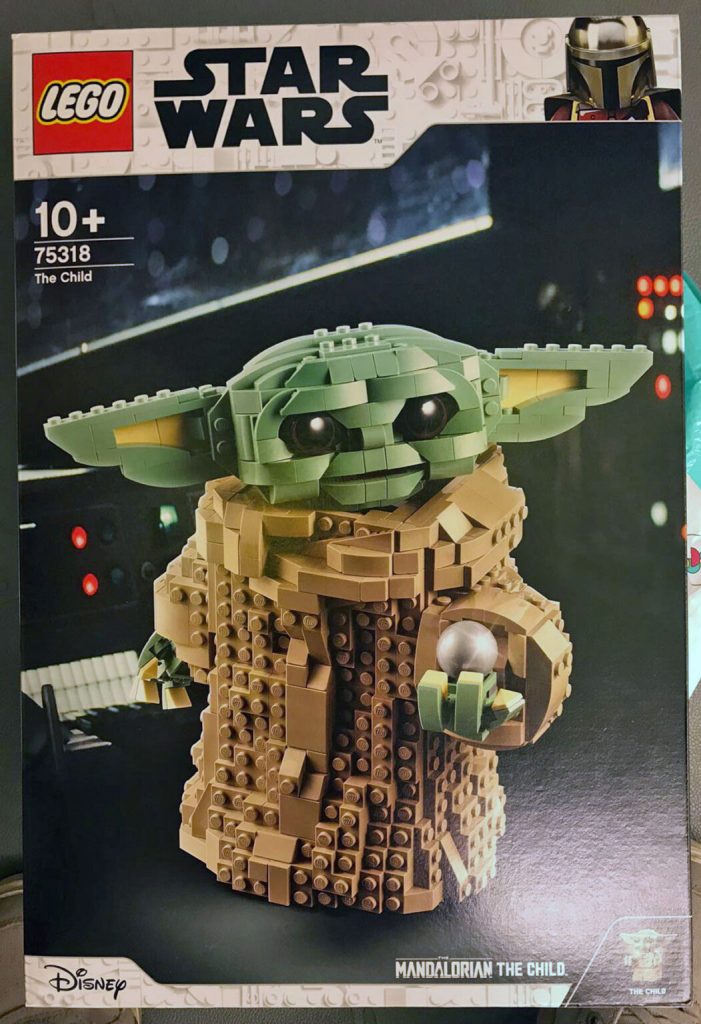 The set will not be available until October 30th but Lego is currently taking pre-orders on its website. I plan on adding it to my Christmas list for a happy holiday. Season 2 of The Mandalorian releases on Disney plus on October 30th.