Debunked...? Maguire and Garfield Not "Confirmed" In Spider-Man 3 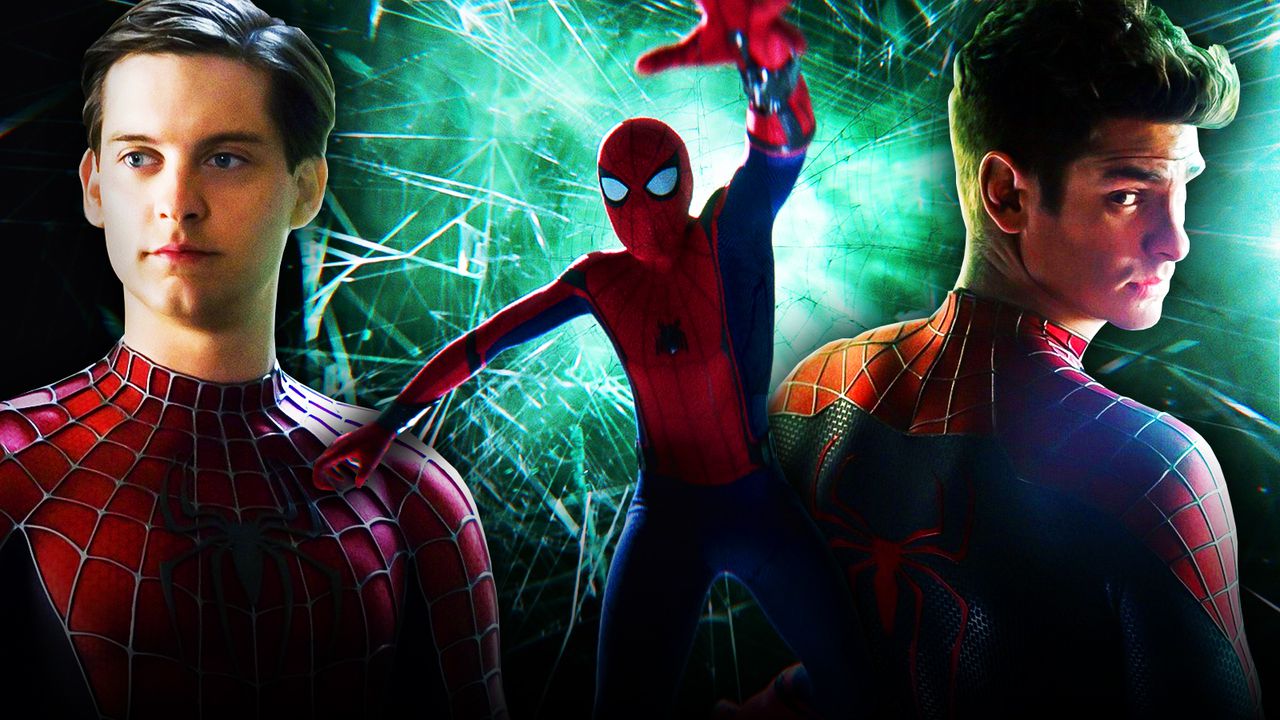 Sony didn’t quite wash the spider out.

Despite “sources” saying that it was “all but confirmed”, Sony came out and announced that Tobey Maguire and Andrew Garfield will not be appearing in the next Spider-Man film alongside Tom Holland…or are they? 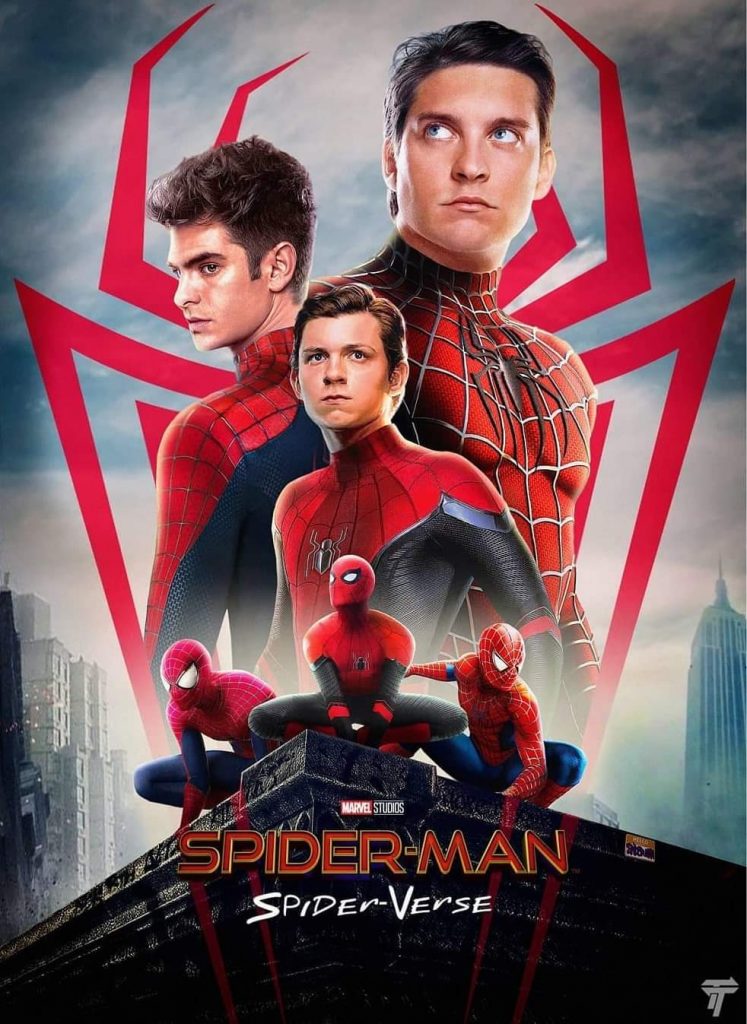 Could it be…? We might have Garfield (left), Maguire (right), and Holland (center) together at last? Source is fan based art from Google.

Certainly the idea of the three actors coming together has fired the imaginations of fans everywhere, particularly with the success of the “Spider-Man: Into the Spider-Verse” movie and the upcoming “Doctor Strange in the Multiverse of Madness” film. It would be thrilling to see all three spider-men on the screen at the same time. With JK Simmons’ Daily Bugle editor J Jonah Jameson already crossing over from the Maguire films into “Far from Home”, Jamie Foxx is reprising his role as Electro from “The Amazing Spider-Man 2″, as well as Benedict Cumberbatch also coming aboard, it certainly seems there’s plenty of smoke to this non-fire.

Note, this is not a flat-out denial. In fact, a Sony spokesperson would only tell Entertainment Tonight: “Those rumored castings are not confirmed.”

Are the actors in negotiations? Is the deal signed, but Sony isn’t ready to “confirm” it yet? Is this the slip up of a spokesperson who was supposed to deny it or is this purposefully done by Sony to keep the fans hungry for what might be?