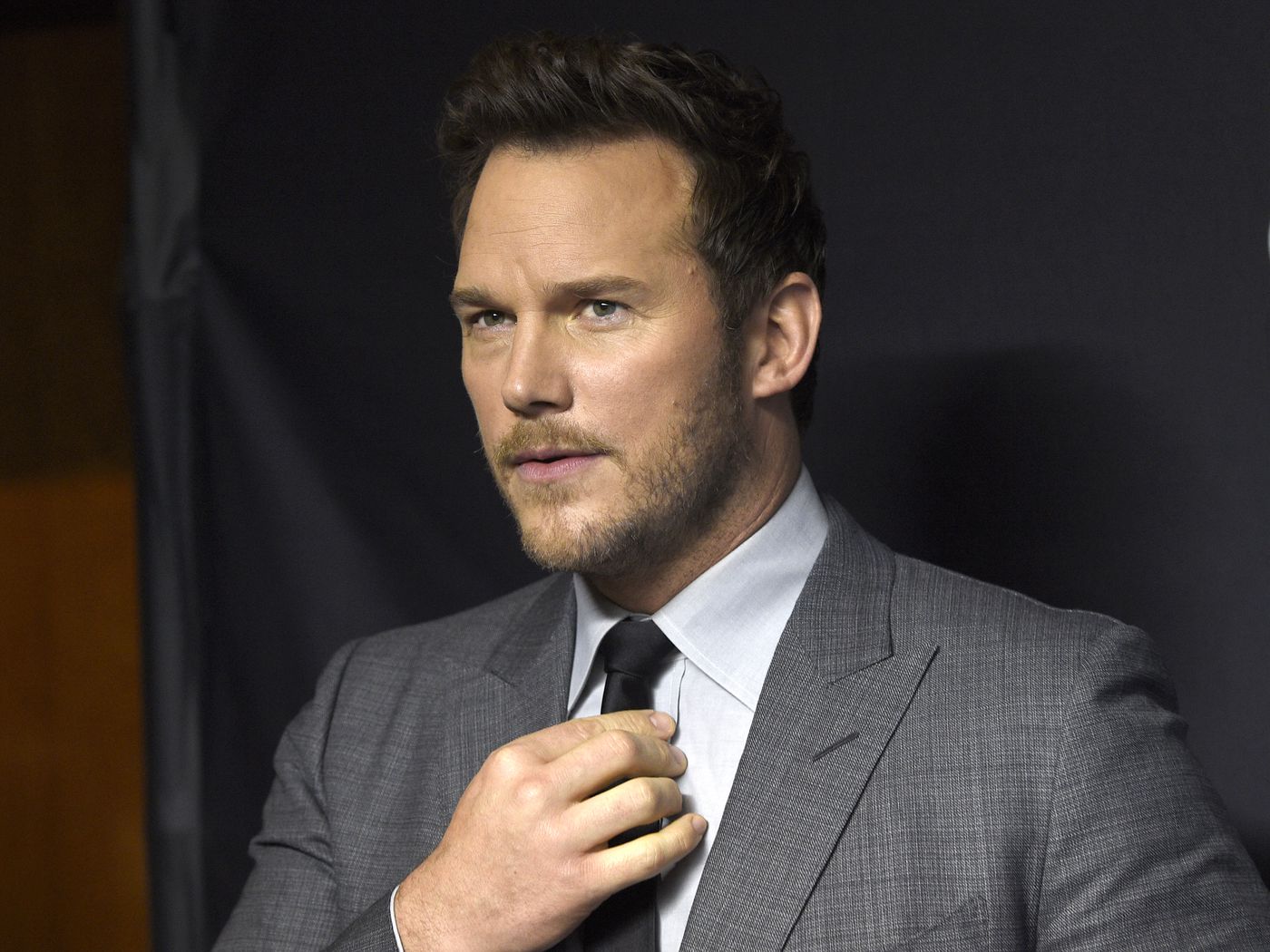 In a world chock-full of Chrises, Chris Pratt is one of the top four. He is an icon of geekiness, starring in fan-favorite franchises such as Marvel’s Guardians of the Galaxy and Jurassic World. He visits children’s hospitals, donates to various charities, and even helped break ground for the Dan Pratt Memorial Teen Center back in 2016. Some might say he is a real-life super hero.

So fans were shocked when Twitter suddenly put him in its sights.

One has to go. pic.twitter.com/HUWnbQOA43

A tweet appeared over the weekend saying “One has to go” and displayed pictures of the four Chrises. Immediately, keyboard cowards rushed to proclaim their reasons as to why Chris Pratt was the obvious choice. Amy Berg has since responded and said that enough is enough, but the damage is already done.

Seriously, enough. This was a play on the “one has to go” Halloween candy meme going around and the responses turned it into a hate-filled shitfest on both sides.

The only thing I will say is that I wish all those coming to CP’s defense had showed up for Brie Larson.

As fellow co-stars begin speaking out in defense of Chris Pratt, critics point to past examples where the shoe was on the other foot.

Exhibit A: Brie Larson. She spoke out and fought for her beliefs under the mantle of Captain Marvel. Where was the outrage when critics attacked her? She made great points about the need for diversity in Hollywood. However, instead of trying to unite others to the cause, she acted as a divisive wedge. I can agree that perhaps more should have stood up to defend her. But, honestly, who wants to defend someone who is clearly so confrontational?

The primary difference in Chris Pratt’s case is that he did nothing to warrant this backlash. Quite literally.

The backlash stems from the fact that he did not attend a fundraiser for Joe Biden with his fellow Avengers stars. Apparently this automatically means that he secretly supports Donald Trump. While Chris Pratt has not spoken publicly about who he supports politically, he has been on record saying he does not support either side of the two-party divide.

Pratt told Men’s Journal magazine in 2017: “I don’t feel represented by either side. I really feel there’s common ground out there that’s missed because we focus on the things that separate us.”

Chris Pratt’s faith is another contributing factor in this manufactured backlash. He is open about his Christian faith, and has been for some time. In 2018, the actor received the Generation Award at the MTV Movie & TV Awards. In his acceptance speech he gave nine rules for living, in which he included “God is real. God loves you, God wants the best for you. Believe that, I do.”

Many on social media also claim that his church is anti-LGBTQ, which he has denied. “Nothing could be further from the truth. I go to a church that opens their doors to absolutely everyone.”

Pratt isn’t the first actor to be shamed for his alleged political views. Tim Allen’s Last Man Standing was cancelled in 2016, and now he’s had to learn to watch what he jokes about. “You don’t know what you’re going to say to offend people. It is really like dancing on the thinnest ice.”

James Woods was blacklisted in Hollywood and his own agent cut ties with him simply for his political beliefs.

Julienne Davis received numerous insults on social media, being called a racist and that it was hoped she would die.

Even beloved Lord of the Rings actor John Rhys-Davies has lost his share of friends. “True art asks uncomfortable questions and if you find yourself agreeing with everyone around you all the time, you should wonder what your significance as a citizen and as an artist is.”

It is clear that being a conservative in Hollywood will garner a lot of negative attention. Because of this, stars that share such beliefs have to remain silent to avoid backlash.

A lot of good that does, right Chris? 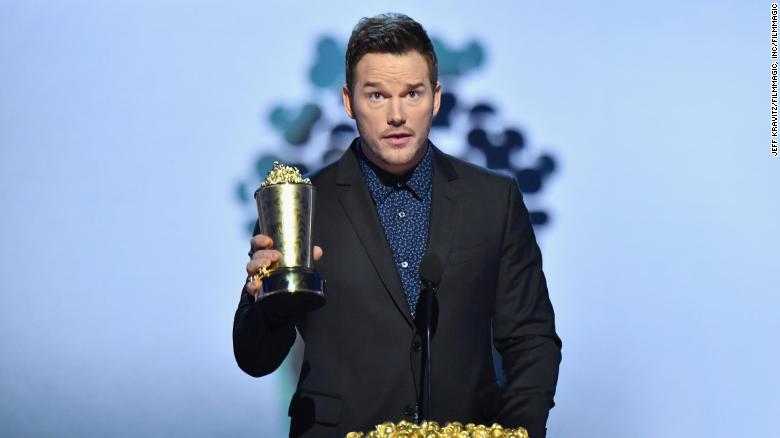 Don’t be a Turd

When did society become this way? When did it become a crime to have opposing views? Fans focus on Brie Larson’s lack of defense, but there are many other clear examples that remain ignored. The bashing of conservatives (especially those of the white, male, and Christian type) has escalated and has become normalized. Keyboard warriors who claim to be fighting against hate just can’t see that they only serve to stir more of the same. The hypocrisy is unbelievable.

We are better than this. We should celebrate diversity in all forms, including political views. Stop trying to cancel people simply because they allegedly share differing viewpoints. This goes for all sides. We can’t stop people from engaging in politics, but we can stop the hate associated with it.

In the words of the man himself: “Don’t be a turd. If you are strong, be a protector. If you are smart, be a humble influencer. Strength and intelligence can be weapons, so do not wield them against the weak. That makes you a bully. Be bigger than that.”

Until next time, stay geeky and be better, my friends.