Clash of the Titans: King Kong vs Godzilla 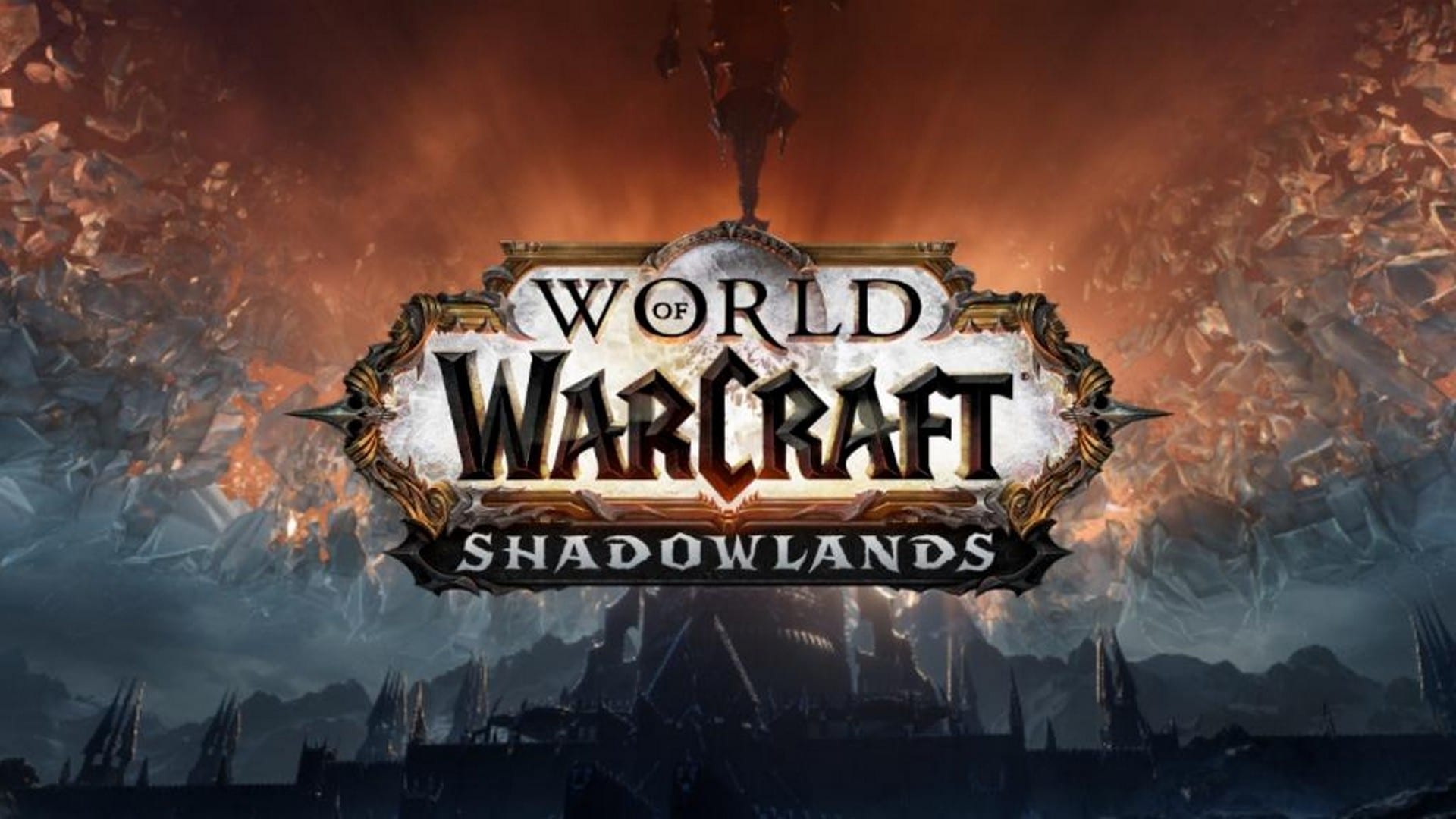 Looks like it was time to patch the leaking “USS Blizzard” by slapping a pre-patch for the new expansion, Shadowlands.

While it was good to slap on the gaping hole in the hull, what does this mean for the imminent release of the expansion itself? Let’s peel back the layers of this onion, and see if it will make you cry. Or will it end up being a delicious addition to the plate we call World of Warcraft?

With that being said let’s take a look at the stuff that Blizzard has brought with the pre-patch:

With the drop of the pre-patch we do get a fun limited time event called “Death Rising”. This event will seem familiar to some of us (hard to forget the zombie invasion right before Wrath of the Lich King was released), but it is to be expected since Sylvanas decided it was an awesome idea to destroy the Lich King’s crown (which was the one thing keeping the Scourge in check).

The kicker to the destruction of the crown is that Azeroth got the double whammy of the Scourge now being let loose, and also a direct path to the Shadowlands has been torn open.

Sylvanas does not like to play nice with other peoples things.

With the limited time event you do get the benefit of special rewards to snag during this event (lasting through launch) such as a new armor set.

Another cool addition to the game is new toon customizations that can be snagged at the barber shops in-game. You get to the chance to pick from some new hairstyles, skin tones, and tattoos as well for some characters. These options are fun, and another great way to really make your character unique. 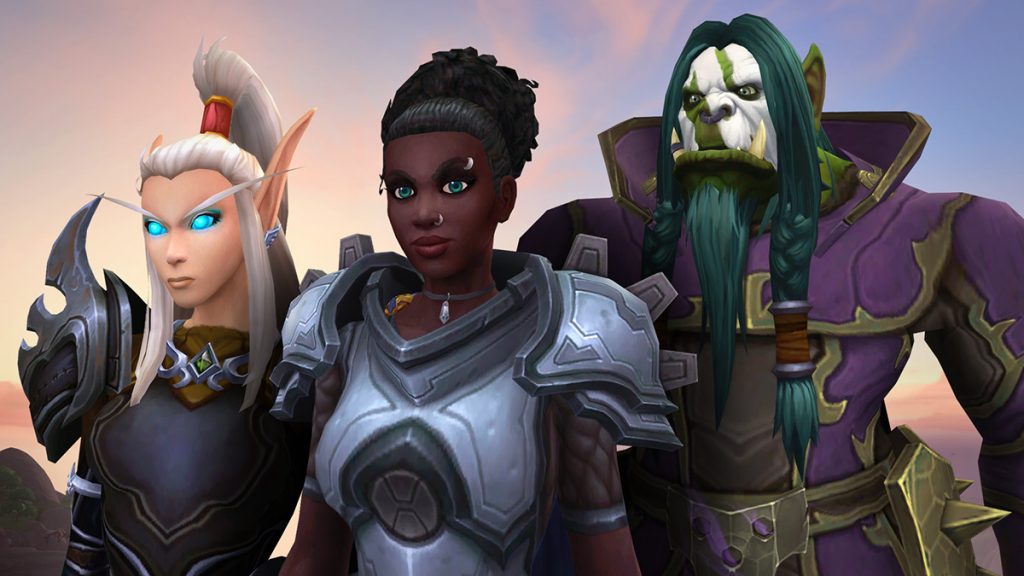 More customization is always a good thing in games like WoW.

While I am a bit biased with WoW, and Blizzard in general, I do have to say they are not without fault. With this pre-patch comes a few items that really bug the living crap out of me.

One thing that got me was the squish of of character levels down to 50 from 120. What in the actual hell were you thinking, Blizzard? Many of the players have been playing since launch, and invested a good chunk of time leveling multiple characters to the cap. And then, *POOF* all are knocked down to 50, and with the drop of the expansion, we get the chance to level back up to 60. 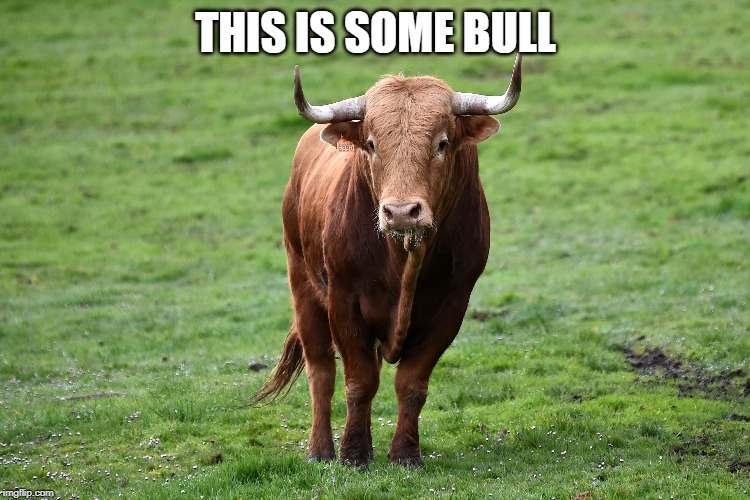 This sums up my thoughts on the level squish.

Another bad thing is the size of the pre-patch itself, which is coming in at a lovely 20 gigs eaten up by this gem. At this rate I may need to have multiple drives for this game alone, and a bank of other drives for productivity stuff for work. Let’s not forget the amount of time it will take to download the goods to take advantage of all the new stuff. It took a day or so for the background downloader to get done with its work.

Excuse me while I go watch my fingernails grow.

Now for the ugly side of the pre-patch, that goes hand in hand with the level squish, but was way more annoying. It was always a bit of a chore to get flight in previous expansions (looking at you Warlord of Draenor), and Blizzard thought it would be nice to remove that obstacle of obtaining the Pathfinder achievement for flight in the game. No bonus for the players who already did the work, or anything like that. Just gone, and that’s that. While this is kind of neat for newer players it does alienate those who put in the work to get the achievement.

With all that griping done you are probably wonder when the hell this is finally coming out. At this point no one knows, but it would not surprise me if they push it to the early part of 2021. I mean, we are entering November really soon, and no solid release information just yet. Blizzard is really missing on huge opp if they do not release this year as alot of people are staying home, and are playing games. They could really make some coin by releasing sooner than later, and capitalizing on this situation we were forced into (covid can go jump off a short pier).

One thing you can expect is a good game expansion that adds good content, but some pretty big annoyances at the same time. Will you still play? Of course you will! Will you grumble about it? Yes, I am most certain you will (like the rest of us).

Is Blizzard missing out on a huge chance with the delay? Will you play the pre-patch content or wait it out for the full release? Let us know in the comments below!