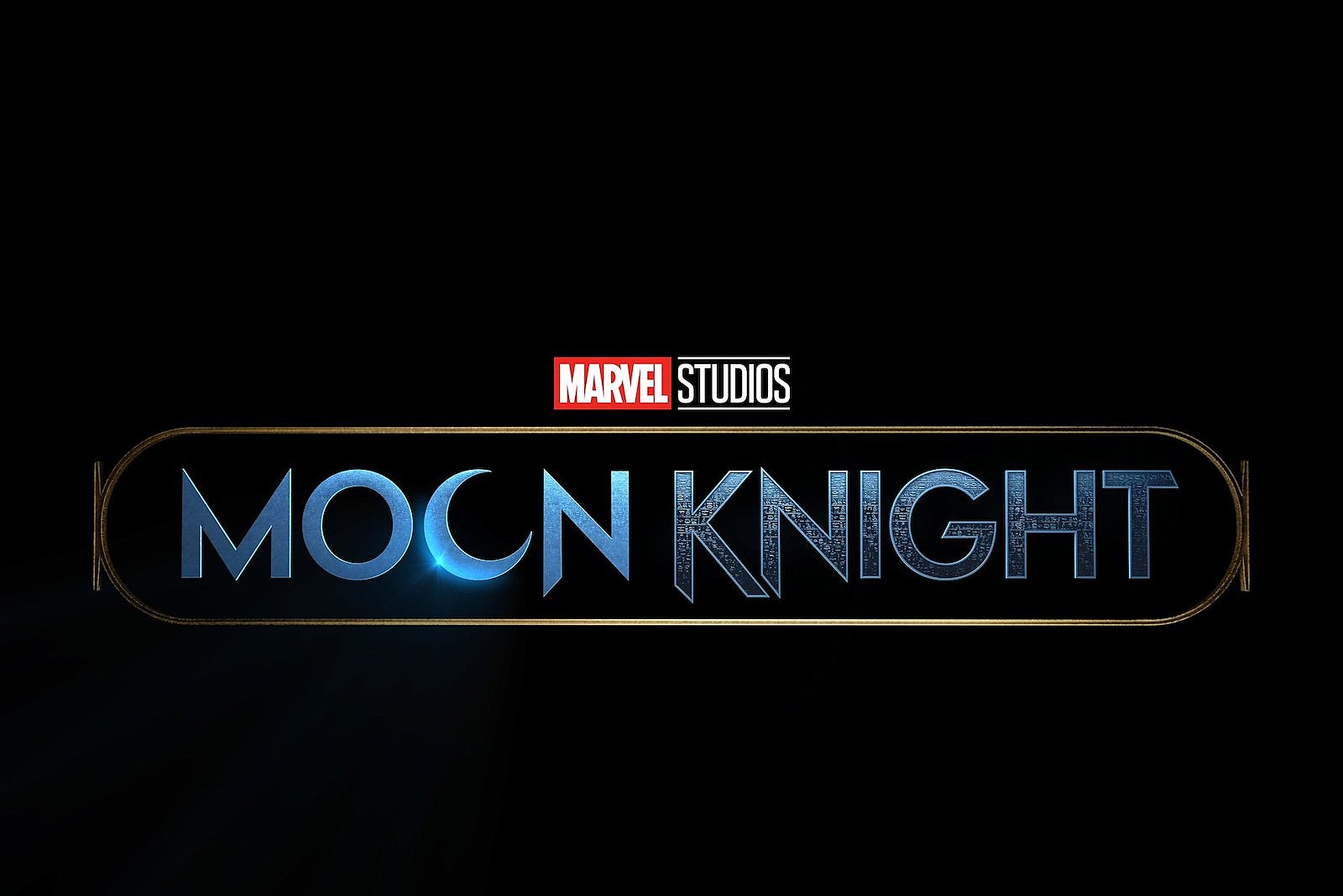 Ahoy geeks, Jimmie here! marvel news is all abuzz these past few days. First, we get news of Shang-Chi filming wrapping up, and now there is word that a certain actor *cough Oscar Isaac* may possibly be in talks to join the MCU in a fairly big way.

According to Variety, Isaac is in talks to star in the anticipated Disney+ series, Moon Knight, and I could not be more excited to see this occur. At this time there has not be a confirmation from Disney, but let’s just sit back and imagine the role being given to such a talented actor, shall we?

How cool would that be Oscar Isaac returning to Marvel films!? Leaving that abysmal Apocalypse make-up behind for an awesome costume like the one Moon Knight wears!

One can only imagine that he would bring a new level of talent to the MCU, not saying that the portrayals of our favorite heroes so far have been done by second rate actors, but this guy truly has the geek cred along with the acting chops. I mean he has already done the upcoming Dune movie, the Star Wars sequel trilogy, X-Men Apocalypse,  Ex Machina just to name a few. 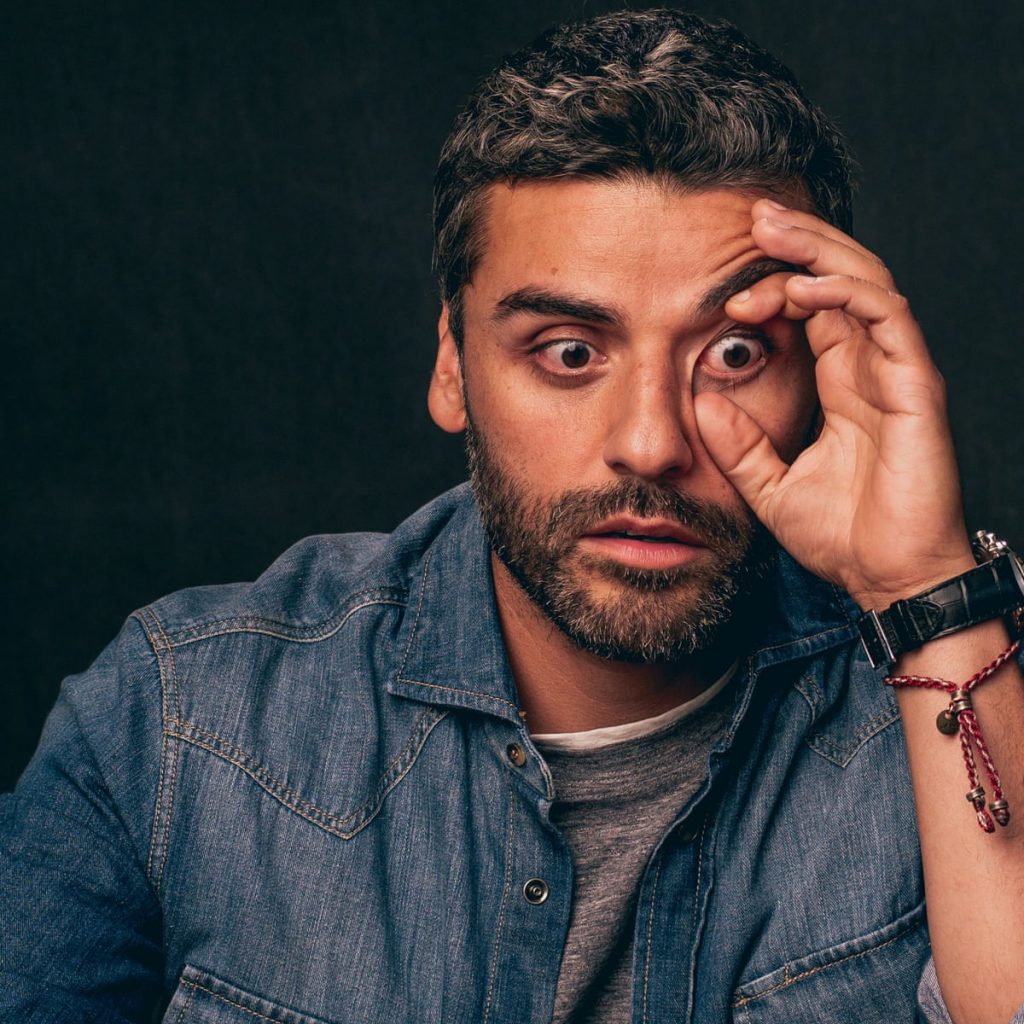 Yes Oscar, those are all zeroes on that check.

Here’s to hoping that Oscar Isaac plays our Marc Spector! I have no doubt that we will play the character well, but we have to wait this one out till ol’ Mickey gives his stamp on the contract (with a sweet pay day attached to it!).

What do you think? Will Oscar Isaac be the right choice, if cast, or would Moon Knight be better suited for someone else? Let us know in the comments below!