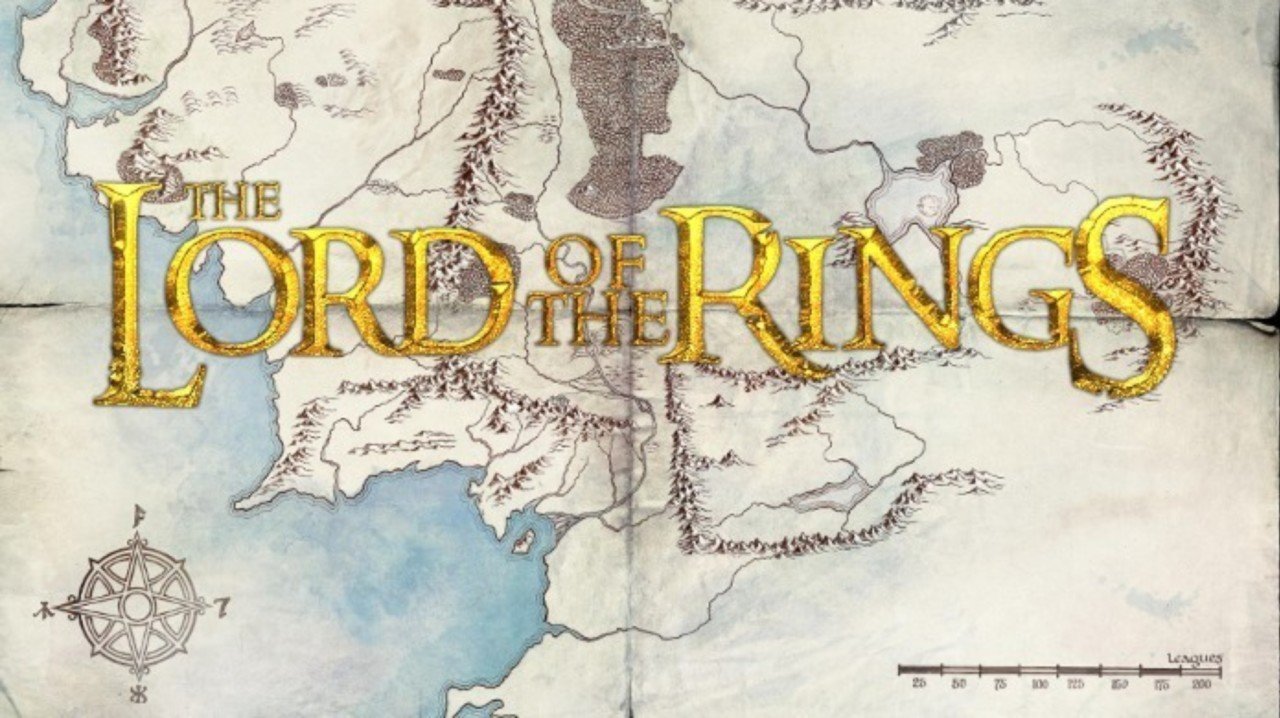 When it comes to the JRR Tolkien’s masterpiece coming to Amazon Prime, a billion could mean anything.
Warriors?
Creatures?
Hours it’s gonna take to watch the ENTIRE series plus the read the books books and then watch the movies.

All of those could be true, but in this case it’s dollars.

That’s right. Amazon Prime is so all in for this series, they’ve committed more gold than Smaug could hoard.

In 2017, they signed a contract with the Tolkien Family estate as well as Harper Collins and New Line Cinema forking over $250 million for the rights to develop this prequel in five to six season with possibly twenty episodes in season one alone.

Multiple sources report, each season will cost $100-150 million and before it’s all said and done, the entire series could cost close to one billion.

But since Peter Jackson’s movies (Lord of the Rings and The Hobbit trilogies) have grossed over $6 Billion world wide and won a slew of awards, I’m pretty sure this has the potential of making the investment worth it.

What do you get for that kind of bank?
So far, there’s not much to tell.

Details of the series have been slow coming, mostly due to the global pandemic shutting down production earlier this year.

What is confirmed are show-runners JD Payne and Patrick McKay, who worked together on Godzilla Vs King Kong and Star Trek Beyond. They’ve brought together a stellar group of producers, writers, and directors to make this series mind-blowing.

Even though few details have been distributed, per the official LOTR Prime Twitter feed, the timeline of the series will occur as a prequel to the Hobbit, set during the Second Age of Middle Earth.

Considering this lasted 3441 years and ended with the fall of the dark Lord Sauron, a lot of centuries to work with and plenty of potential to stretch out could easily fill the contract minimum required five seasons.

Could we see Sauron’s rise to power?
What about a young Aragorn and his struggle with the burden of his family history?
Would the people of the Shire make an appearance or the dwarves in the mines?
What about the powerful and magical women of the different realms?

What we do have is a map and a map is a good start. 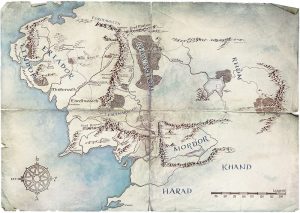 As of this post, only two episodes are completed and both were directed by J.A. Bayona (The Orphanage, Jurassic Park: Fallen Kingdom).

The excited chatter online has been brisk and hopeful, as so many wish to escape into the world of defiantly talking trees, beautiful languages, and fierce warriors.

In fact, the second season was picked up with barely two episodes of season one completed.

The tremendous amount of speculative excitement bubbles daily, but one recent hire to the series has fans as concerned as they are curious.

Jennifer Ward-Lealand, an intimacy coordinator and actress, has been rumored to be working with the show-runners and a call out for actors who are comfortable with nudity, was posted by the BGT Agency.

Although Amazon Prime has not confirmed such scenes will occur in the series, many speculate that with the vast number of years to cover and relationships, more adult themes could easily be tastefully woven into the tapestry of the story.

As we await more specifics and hopefully a teaser trailer or two, we do have the cast per the media release and headshots from Amazon Studios. 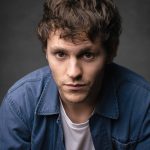 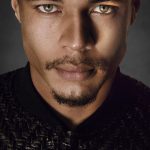 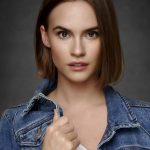 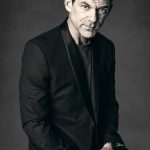 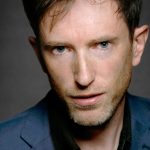 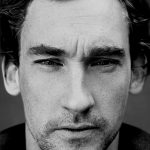 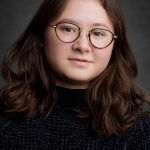 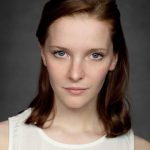 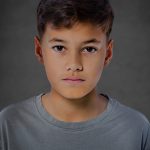 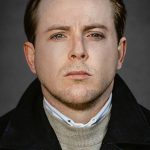 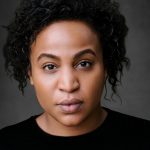 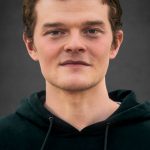 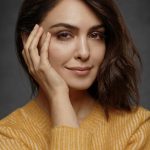 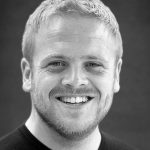 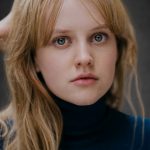 With a very tight lid on who’s playing what part and how each of them fall into Middle Earth, we are left to speculate for now.

What has been released is that none of the actors from the Lord of the Rings have been brought back to as of yet.

It would be a bummer if we didn’t see Gandalf walking around somewhere because he’s alive during this time. Considering he lives to be several thousands of years old, he’s got to occupy his time somehow.

Award-winning director of LOTR and The Hobbit trilogies, Peter Jackson is also not involved with this project at this time.

As sad as it would be not to see some of the familiar faces, one of the brilliant things about a series like this, is it can launch unknowns and lesser known actors into household names.

Even though each of these actors (above) already have impressive resumes, being on a blockbuster show like this could launch their careers into the stratosphere.

The potential for discovering new talent far this endeavor could be endless, like the never ending circle of the ring.

The ring to rule them all and probably the Amazon Prime viewing audience.

What an adventure of a time!

Lord of the Rings on Amazon Prime is schedule to premiere in 2021.

For those who wish to disappear in the entire range of Middle Earth in all its book, films, and TV glory, while waiting for more JRR Tolkien news, here’s a chronological timeline to use for DAYS of escapism. (books are italicized)

What character do you want to see in the series or what story hasn’t been discussed?

Drop your comments below.