Lucifer says Constantine 2 is a go!

Jimmie's Top 3 Film Composers Who Are Not John Williams! 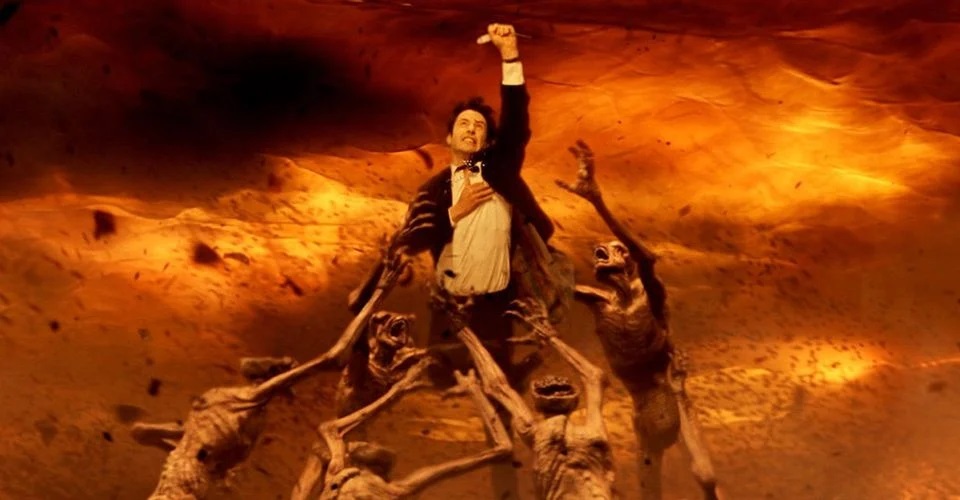 Constantine 2, a follow-up to the 2005 movie starring Keanu Reeves, is in the works according to Peter Stormare, who played Lucifer in the original film. Stormare, who has also appeared in Fargo, Aramageddon, American Gods, John Wick: Chapter 2, was a standout in the DC comics adaptation.

Despite being panned by critics and comic book fans alike upon release, Constantine has been re-evaluated in recent years, especially since Reeves has experienced a major career resurgence due to the John Wick franchise.

Lucifer seems to know something is up.

Now, Stormare has seemingly confirmed Constantine 2 is in fact happening. He has posted an image of himself as Lucifer in Constantine on Instagram with the accompanying caption “Sequel In The Works.”

While an official confirmation from Warner Brothers about the start of production, it would be great news to see this project move forward.

Constantine has long been seen as ripe for a sequel, and with Reeves returning to his action-sci-fi roots with the John Wick franchise, as well as reprising the role of Neo in The Matrix 4, now is the perfect time to put a sequel into production. There have been hints in recent months that DC and WB might be considering making Constantine 2, with a video released at DC FanDome seeming to confirm the original movie is part of the DC movie multiverse.