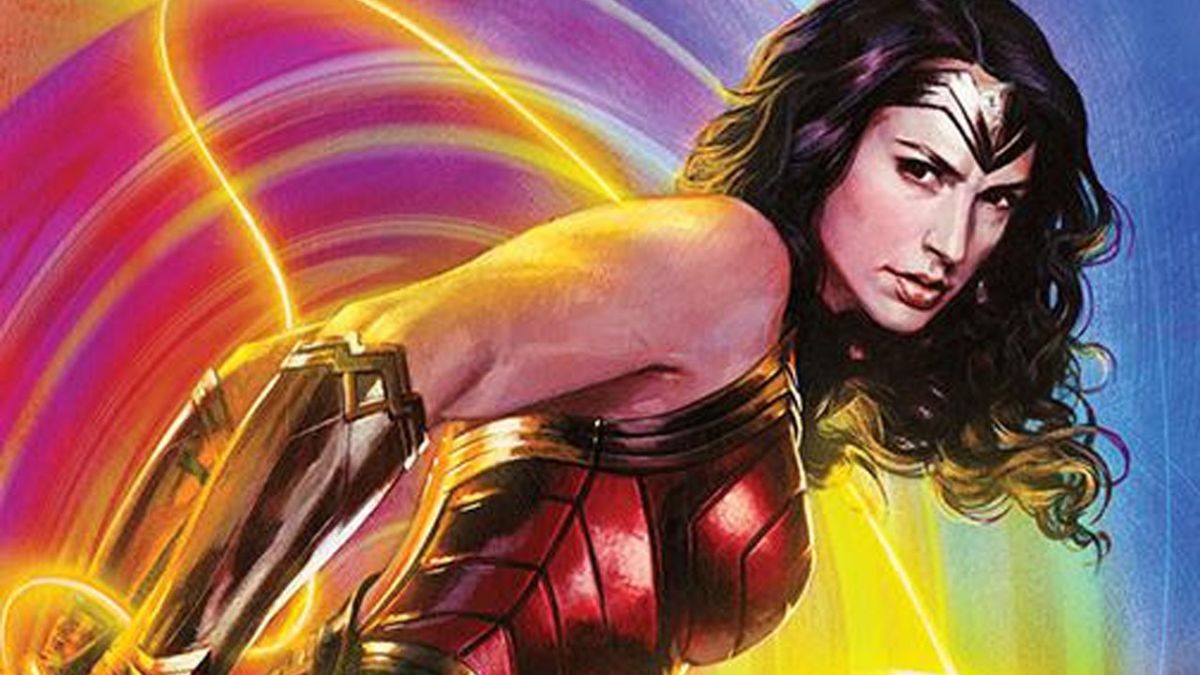 Prepare to possibly cancel your Wonder Woman 1984 viewing plans again! That is, by timely or traditional standards. Due for a December 25 theatrical release, but thanks to rising COVID-19 numbers, this movie is under consideration by Warner Bros. executives for whether or not to hold off release until summer of 2021 or to keep its current release date but on the HBO Max streaming service! 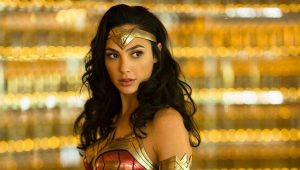 Wonder Woman probably wondering the fate of her new movie as we all are. Picture credit to syfy.com

This isn’t the first time that Wonder Woman 1984 has had its release date in question: since the COVID-19 pandemic first struck in March of this year, the release date has been pushed from June 5 to August 14, then to October 2, and finally to December 25 where it currently is.

Rising cases of COVID-19 have left Warner Bros. a fear of another widespread shutdown; this would not bode well in major urban areas which drive the majority of the theatrical business. 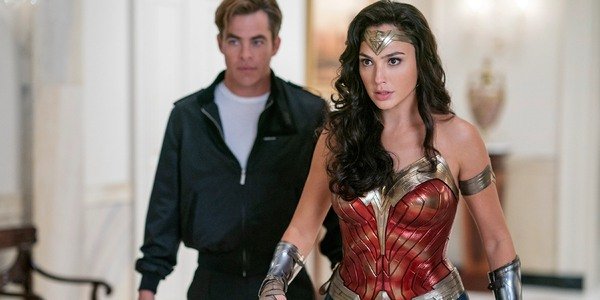 HBO Max itself has struggled to build an audience large enough to compete against streaming contenders such as Amazon, Netflix, and Disney Plus; so a move like debuting Wonder Woman 1984 on this service would be expected to boost subscriber growth. HBO Max is currently at work developing Zack Snyder’s Justice League (2021). 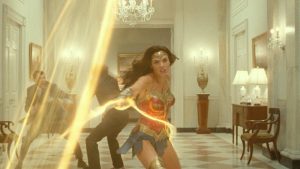 Wonder Woman and her Lasso of Truth at work! Picture credit to YouTube (via Warner Bros. Pictures channel)

I would sooner wait for Wonder Woman 1984, myself! I don’t *have* HBO Max!! I’d miss the movie! That’s what I don’t like about all this “video on demand” release of new movies on streaming instead of in theaters; I know theaters aren’t happening right now, so options are limited, but what about those of us who can’t afford all the streaming services??

Director Patty Jenkins has made clear that her movie was most certainly designed to be seen in theaters on a big screen; a Warner Bros. representative declined to comment on any “speculation” about the future of this movie, but they did say “WW84′ will be in theaters.” 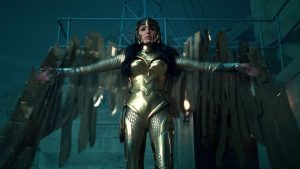 If it keeps the movie industry from failing altogether, I guess going the “streaming” route is fine; I just, as said before, don’t have much choice to see these movies because I can’t afford all the streaming services out there! So kudos to Warner Bros. if the HBO Max gambit works for them; but they’d be sure to get my money if they wait to show it in safer times in theaters, that’s for sure.

Read the Variety article! Would you wait to see WW84′ in theaters? Or see it on HBO Max? Comment below! Also, subscribe to Geek News Now and give it a like on the Facebook page!