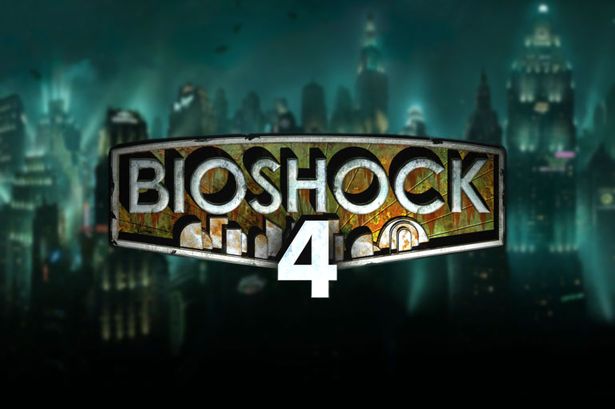 After much rumor and speculation PC Gamer has confirmation that the rumored BioShock 4 is currently in production. Fans of the franchise, myself included, have come to expect at least two years between installments. This go around we have had 6 years since the release of BioShock Infinite. The full details have not yet been released, but we do know that the newest game in the franchise is being developed by Cloud Chamber which appears to be a studio created by 2K. 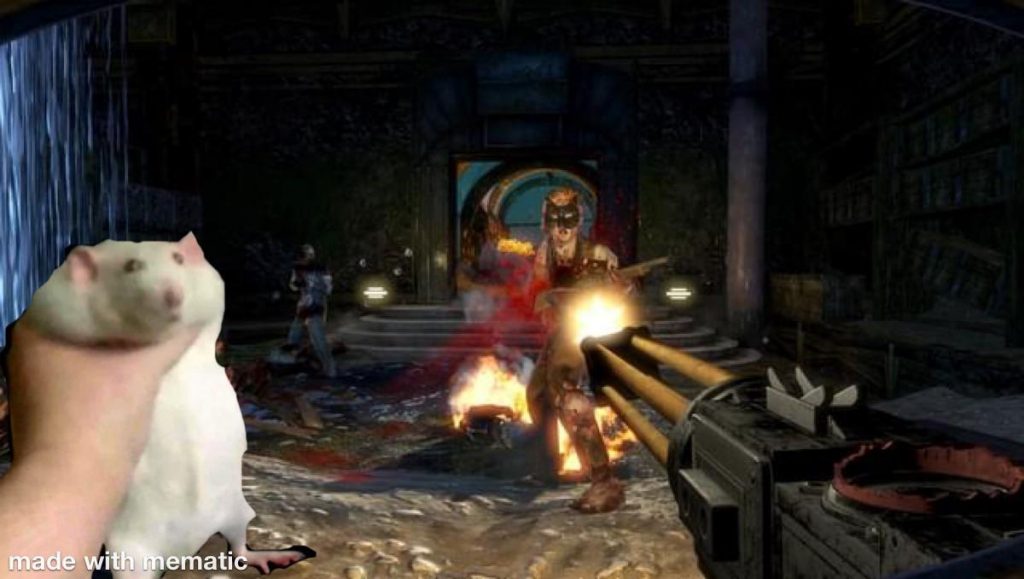 There has not yet been a release date given by 2K.This is not surprising considering the way that 2020 has been, I would expect to hear more about the timeline as well as a release date sometime in 2021. While there have not been many details released it is safe to say that the game will be a shooter like the three previous games. 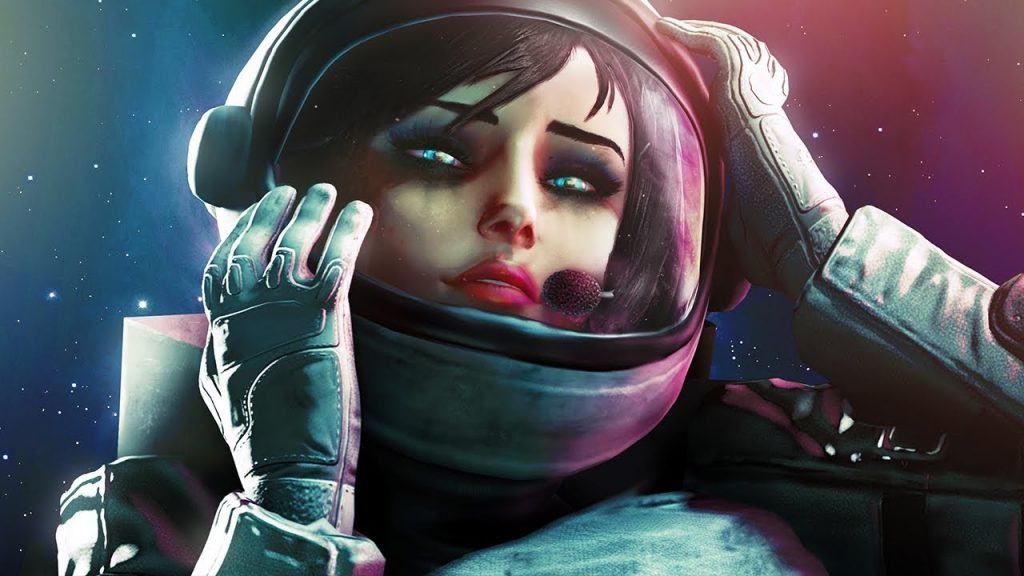 As far as which part of the universe it will take place in, that is yet to be seen. BioShock Infinite did a rather good job of tying up any lose ends as far as the general story goes. However, we do still have all of the alternate universes that were represented by the lighthouses. Another possibility is that they will start to explore new characters with new story lines. We may see a return to a grittier environment and darker storyline.

We will keep you posted as more updates become available.