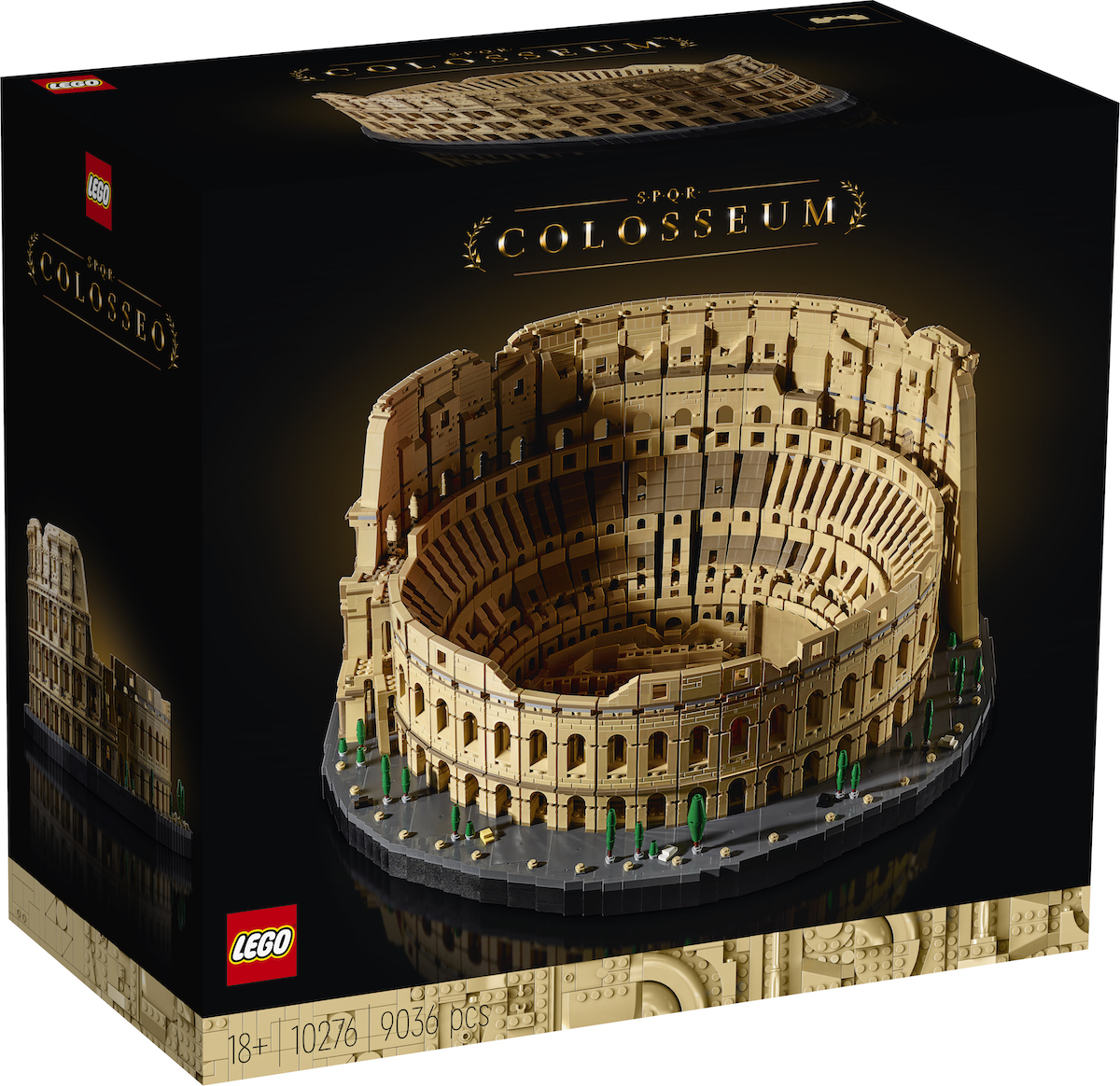 Are you in need of a quarantine project but tired of the same old puzzles? Lego has the answer for you.

The perfect quarantine activity – a Lego set that will likely take you weeks to build. Lego is releasing its largest kit: a 9,036-piece Roman Colosseum, complete with landscaping. The massive toy structure measured up to 10.5” high, 20.5” wide and 23.5” deep, making it the largest Lego set ever produced, a title that was previously held by the Lego’s Millennium Falcon set from Star Wars. 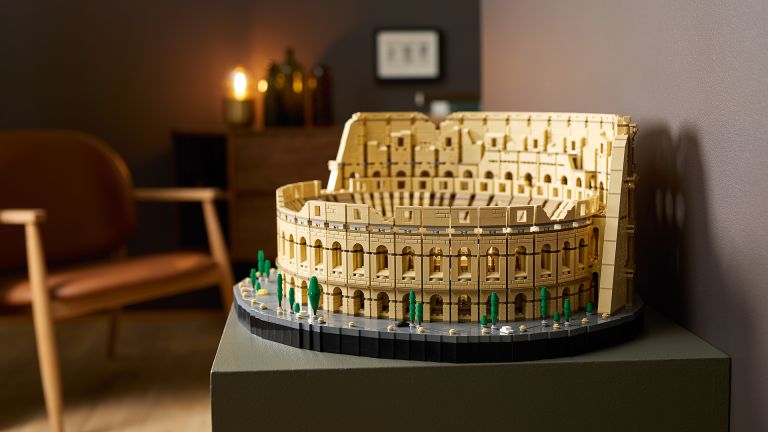 “The columns have been faithfully recreated in LEGO brick form using a variety of creative building techniques, including decorative volutes that have been created using a recolored LEGO roller skate element that has been turned upside down to create an authentic look,” according to the company. Although the Lego version of the iconic amphitheater “is not exactly true to historic form in all respects,” designer Rok Zgalin Kobe admits.

Despite some creative liberties, the overwhelming majority of details in the structure have were crafted to stay true to the Colosseum, including three shades of brick to replicate the different columns and aging of the nearly 2,000-year-old landmark, according to the company.

While I am saddened to see the Falcon dethroned as the largest commercially available set, it is nice too see that Lego can and always will out-do itself every chance it gets.

The Lego Colosseum will launch on Black Friday, Nov. 27, for $550 and will be available at Lego.com and at Lego stores.