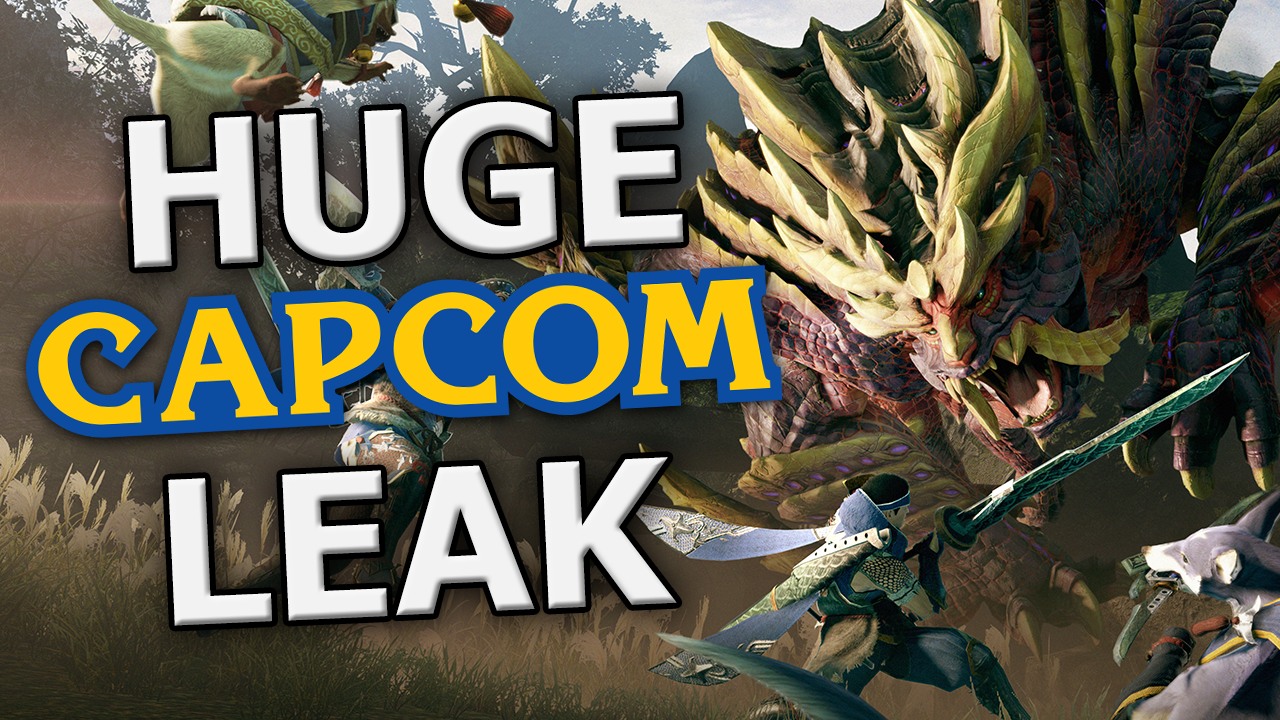 In the early morning hours of November 2, 2020 the gaming giant Capcom discovered that they had been victims of what they have referred to as a “customized ransomware attack” and the data they leaked shows a bright future for gaming over the next four years. 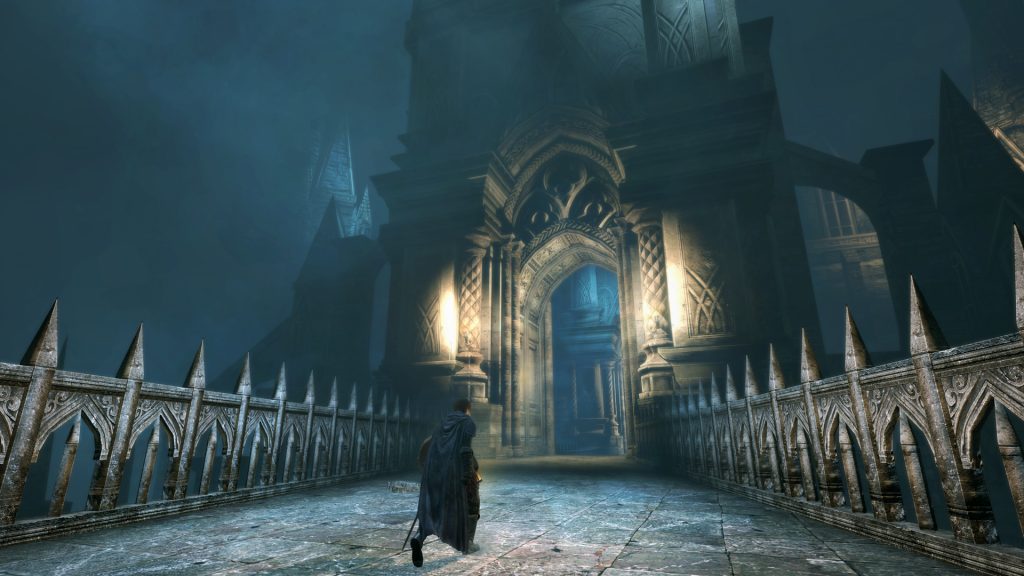 While not all of the titles on the leaked Capcom development schedule have been confirmed, IGN has reported that al least some portions of the list are accurate. While Capcom has acknowledged that in addition to employee and company data being breached, customer data may have also been compromised. Not all the leaked data has been confirmed but there has been confirmation on the following titles:

Many of the titles on the main list are unconfirmed at this time, but of the confirmed titles the most exciting are Dragon’s Dogma 2, Street Fighter 6 as well as new Resident Evil titles. For a year that has seen many anticipated games sidelined or pushed back due to unforeseen circumstances brought on by a global pandemic, the confirmation of these upcoming titles shine like a beacon of hope for the future of the gaming community. 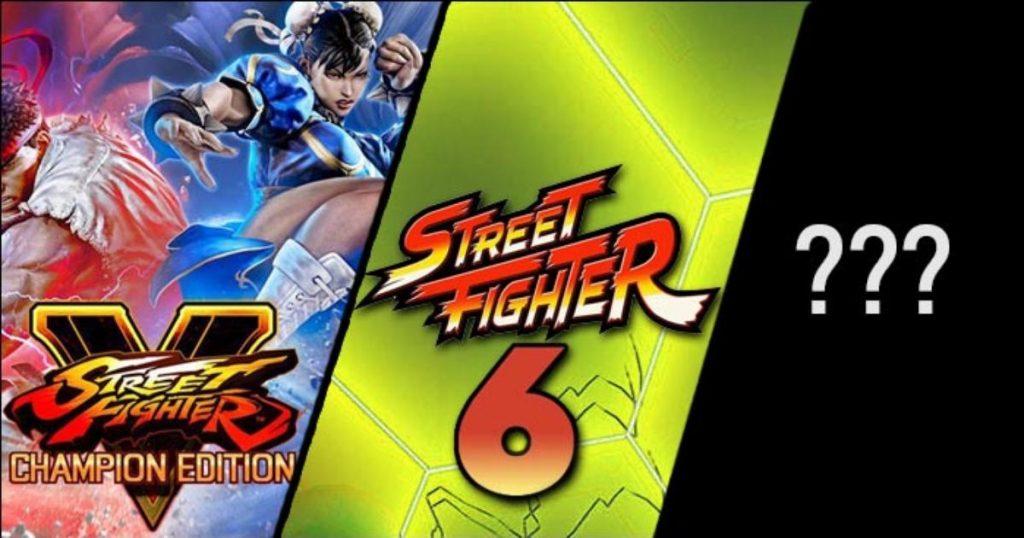 Capcom is still working with law enforcement authorities to uncover the full scope of the breach as well as bring the culprits to justice. Data breaches have become much more common especially when it comes to cyber attacks against gaming companies. Capcom is reassuring it’s employees and it’s customers that they are doing everything they can to ensure there are not subsequent attacks would further compromise any future data.