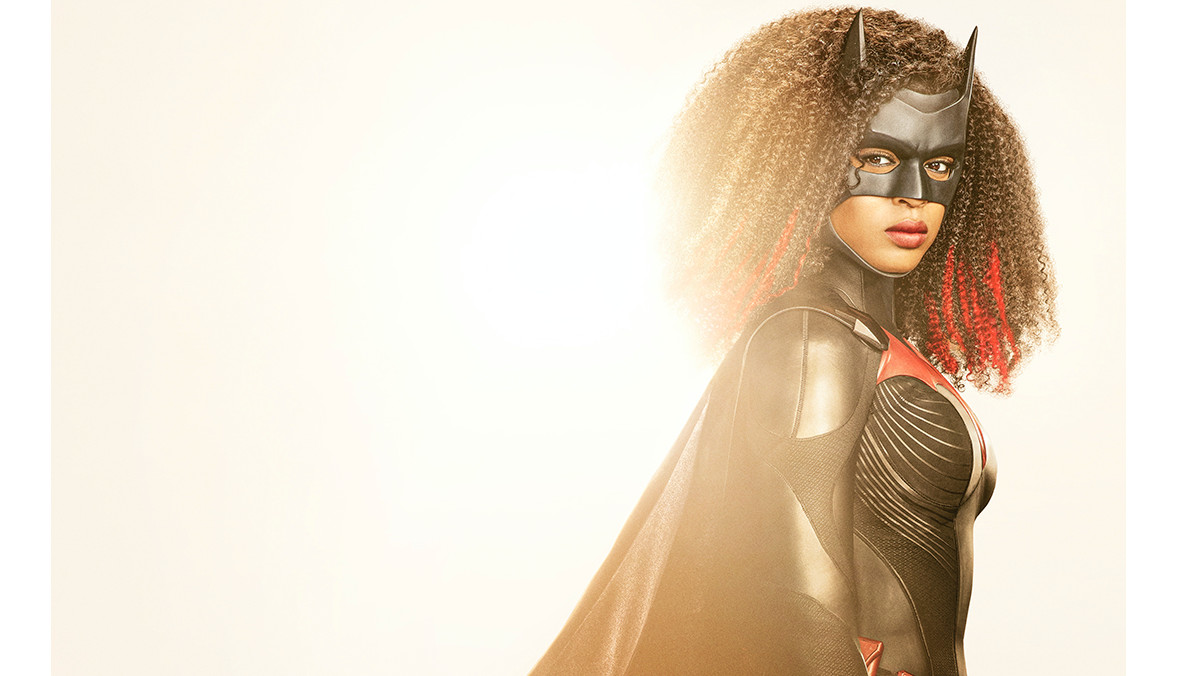 “Time to be powerful!” says new Batwoman Ryan Wilder (played by Javicia Leslie) before suiting up in an abandoned restroom to go fight crime! She does this in the recently released 10-second teaser trailer for the second season of Batwoman (2019-present) on channel the CW. Alas, it’s also time to say so-long to Ruby Rose! 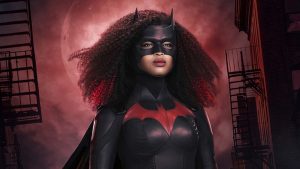 This trailer is the first on-screen look at Leslie as Batwoman; it comes about four months after it was announced that she would replace Ruby Rose (who played Batwoman “Kate Kane”) in the titular role.

Rose, the Orange Is New Black (2012-2019) actress, revealed in August that there were multiple reasons for her surprising exit, including her needing to undergo emergency back surgery.

In an interview with Entertainment Weekly, Rose expressed difficulty leading the show, adding that “being the lead in anything is tough.” As Deadline reported at the time of her exit, Rose was not happy during the filming of the first season, and her behavior affected others on the set, to the point where no one could see the collaboration continuing for a second season. 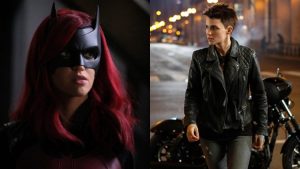 Well, if Rose was having a hard time with it all, that’s her deal and I hope she finds peace and contentment elsewhere. I know I don’t enjoy stories of bad blood on the sets of shows or movies causing major problems in production.

Not much is known about the new bat-heroine Ryan Wilder… But this new chapter of Batwoman will undoubtedly be as action-packed as the first season, and worth a watch! I hope nothing but very good things for this second season and expect it will be just fine.