WandaVision Asks Us To Trust In Its . . . Vision.

Marvel Phase 4 Kicks Off: The Heroes and the Duds 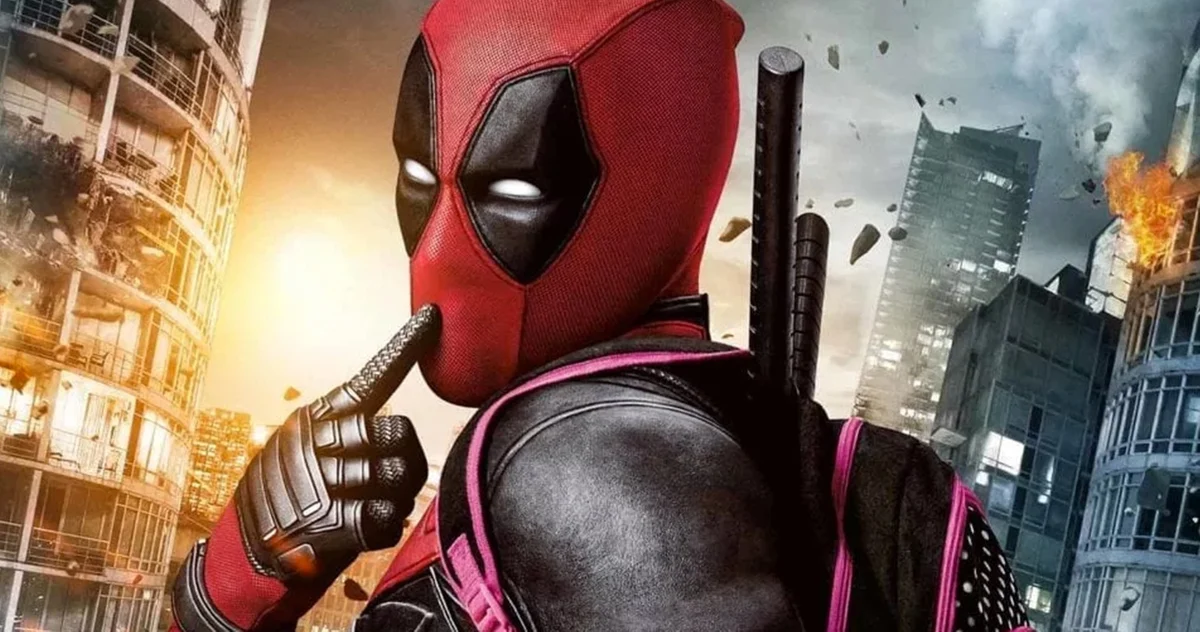 Wondering what’s next film-wise for the Merc With a Mouth? He may yet have a cinematic future ahead for a third time as sources informed news outlet Deadline! These sources told Deadline that Bob’s Burgers (2011-present) veterans Wendy Molyneux and Lizzie Molyneux-Loeglin will write Deadpool 3, with Ryan Reynolds returning to the role of that chimichanga-loving anti-hero in red! 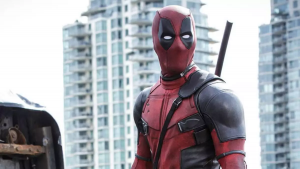 Deadpool searches for his next target… Picture credit to leftoye.com

Between Disney and Fox, the latter of which Disney now owns, Deadpool actor Ryan Reynolds — arguably one of *the* driving voices behind getting a Deadpool movie off the ground to begin with — apparently has a lot of swing in who’s going to take part in this next Deadpool flick; Reynolds met with writers over the past month to hear out pitches and ultimately both he and Marvel Studios found the Molyneux sisters to be the best writers for the job. 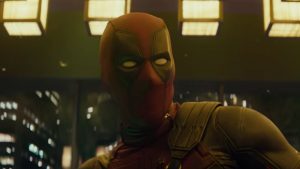 A quizzical look from Deadpool! Picture credit to esquirelat.com

Deadpool 3 is in early development; hiring the Molyneux sisters on as writers is the first step in getting the movie into production. Many other factors are still being worked out, but sources say that the movie is expected to be rated R and to have a new director; though the door remains open for Deadpool 2 (2018) director David Leitch to return despite his schedule being filled through 2021.

This marks the first Deadpool film where Marvel Studios will work hand and hand with Reynolds and Team Deadpool. Fans are sure to be excited at Marvel Studios president Kevin Feige’s involvement after seeing how he helped revamp the Spider-Man franchise after coming on to help in the creative effort for that franchise. 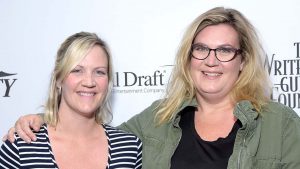 As for the Molyneuxes, they are sisters and writing partners, who serve as the creators, showrunners and executive producers of the new Fox series The Great North (2021), which is set to premiere in February and has already been renewed for a second season. In addition, they are writers and executive producers of the long-running hit Bob’s Burgers on Fox, for which they won an Emmy in 2017, and have been nominated for an Emmy for eight consecutive years. They have also been nominated for three WGA Awards, and won the Annie Award in 2017 for their episode “The Hormone-iums.”

I’m excited to see Deadpool 3 finally getting its feet off the ground in some capacity! I have questions I want answered since the second movie: like if Vanessa is actually still alive after Deadpool went back and changed the past (or if that was just a gag)! I’m ready for more Merc With a Mouth action! Deliver, Marvel Studios!!