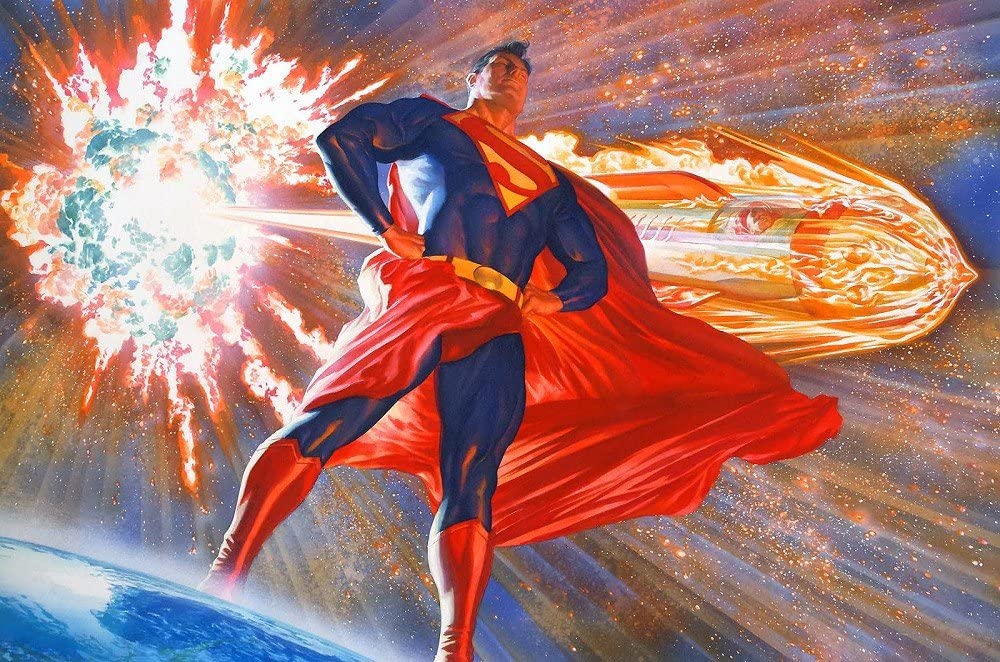 The Man of Steel starts a new era in March 2021, with a new writer taking over both Superman and Action Comics for the first time since 2018.

Phillip Kennedy Johnson’s run on both series begins with his first issues forming a two-part story titled “The Golden Age,” which brings Jon Kent, the grown son of Superman, back from the 31st Century to save his father’s life — and help Superman solve the mystery of what’s behind this latest almost deadly attack.

Johnson, known for The Last God, Empyre: Captain America, and Last Sons of America, takes over the titles from the outgoing Brian Michael Bendis. Though he’s new to the titles, Johnson previously cut his teeth with the two-issue Future State: Superman — Worlds at War mini-series and related special issue, Future State: Superman — House of El, both of which take place in the future of the property.

In a recent interview with the Hollywood Reporter Johnson detailed some of his plans for Supes:

“I hope to build on Superman’s mythology in a big, big way, with new characters, settings, lore, etc., but no slates need to be wiped for any of that to happen.”

“As we build up to the long-form story that’s coming, my first few months writing Superman has consisted of several short arcs, each one with a different world-class artist. Every artist has their own style, so I’ve tried to write to all their strengths while still keeping the characterizations consistent, and they’ve all made it super easy for me. The results have been a series of short, self-contained stories that don’t rely on each other, but that inform each other for the readers who read them all.”

Kennedy has some exciting stories to tell, and will be complimented by world class comic artists such as Scott Godlewski, Phil Hester and Daniel Sampere.

Philip Kennedy Johnson’s first issues of the Superman titles will be available in March 2021.