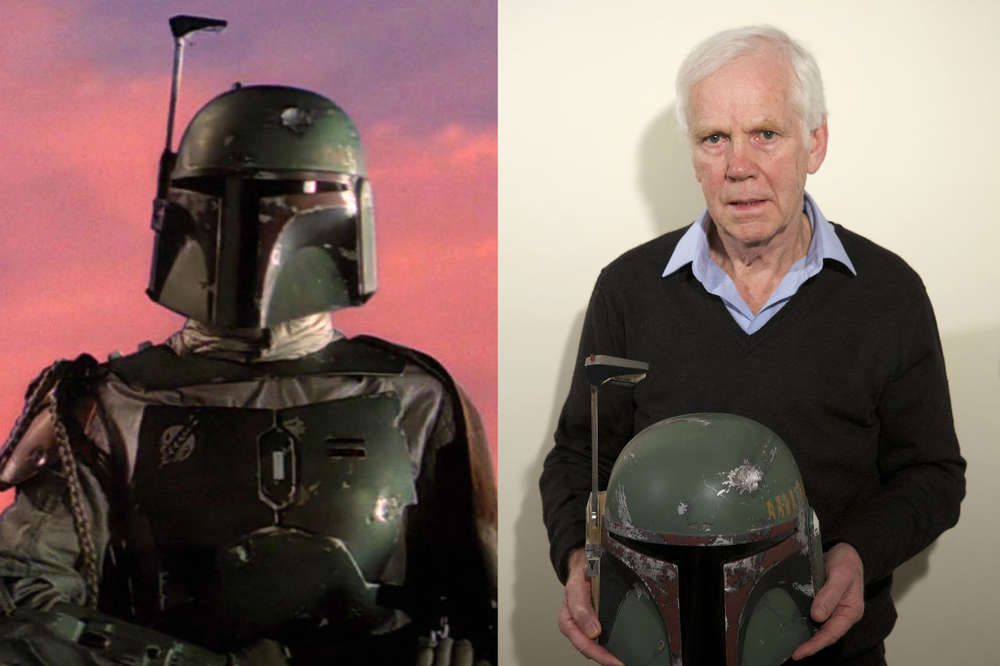 Sadly, actor Jeremy Bulloch has died. He passed away at age 75, and is known for having played notorious intergalactic bounty hunter — arguably the *best* in the business — Boba Fett! 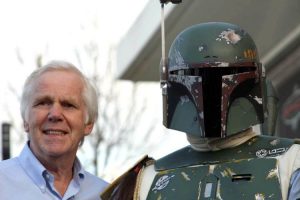 Bulloch sported the Boba Fett costume and armor for two Star Wars movies: The Empire Strikes Back (1980) and Return of the Jedi (1983); but he played many other screen roles in productions including Doctor Who and some James Bond movies.

He was a regular on the convention circuit until he retired from making live appearances in 2018. The news of his passing was shared by another Boba Fett actor; Daniel Logan, who played the child version of the character in the Star Wars prequel Attack of the Clones (2002).

Bulloch spoke of how he handled working in the costume portraying the bounty hunter’s stoic nature:

“I didn’t get too much [direction], just that he’s a soldier or a bounty hunter,” Bulloch shared with Thrillist back in 2016. “You see the different costumes, they’re all standing there. You’ve got [director] Irvin Kershner who is a great director, just huge fun. He sort of made it bearable in the heat, and he said, ‘We’re finished with you shortly, so we’ll get you out of that costume. Don’t worry.’ I said, ‘No, I’m fine,’ because I didn’t want to be seen being a ninny going, ‘Oh, it’s awfully hot, can we have a break?’ You don’t do that. You just carry on filming until you’re released.” 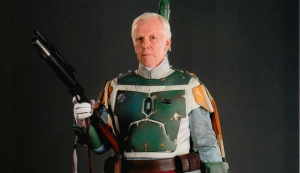 Though Fett was thought to have been killed by the sarlaac in Return of the Jedi, recent episodes of hit Disney+ series The Mandalorian (2019-present) see he is alive and well with Temura Morrison having taken the role since it follows the prequels logic of Fett being an un-altered clone of Jango Fett (also played by Morrison). Bulloch was certain that Fett was surely a survivor anyway!

“Boba will be alright. He’ll get out of this,” the actor shared. “If there’s a problem, he can get out. He doesn’t need help. He can do it himself. Apparently, he gets out of the sarlacc pit — I haven’t really kept up with the books because, to be quite honest, I haven’t got the time. I’m always busy with something — grandchild there, and that one there, and one over there. Occasionally I pick up and read a bit about it, but I’m not that serious, really. You can get the information off one of the fans.” 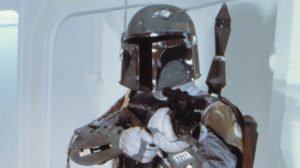 Jeremy Bulloch in full costume as Boba Fett in “The Empire Strikes Back”! Picture credit to thathashtagshow.com

Bulloch will be remembered for his contributions in the Star Wars and the acting communities. If you have The Empire Strikes Back and Return of the Jedi, give ’em a watch and remember the man himself.