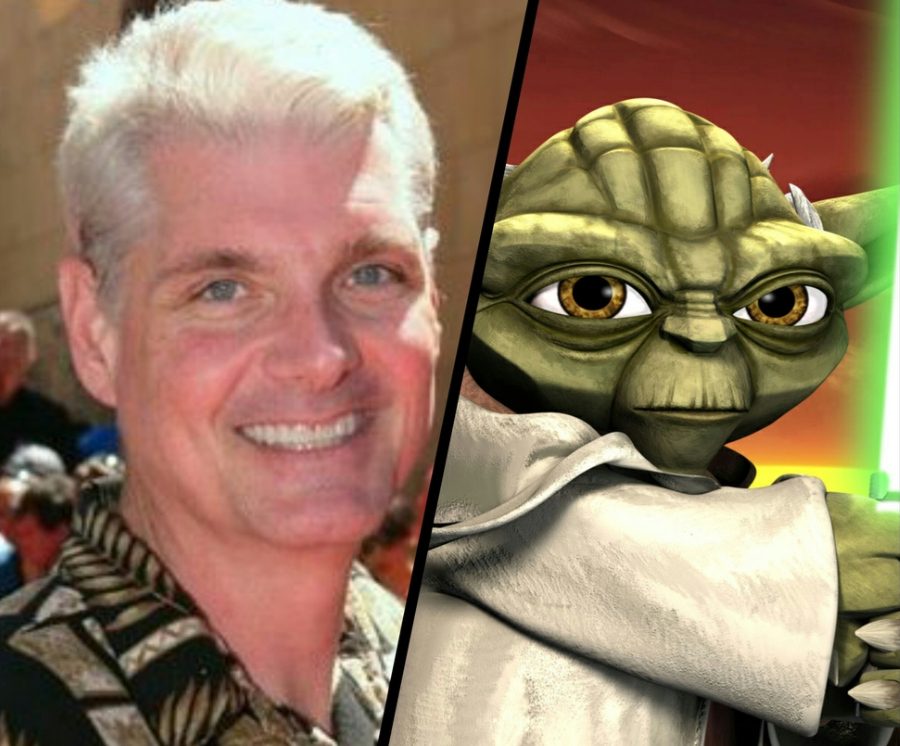 Tom Kane, the voice actor behind a number of beloved characters such as Yoda (“The Clone Wars”), Magneto (“Marvel Ultimate Alliance 3”), Professor Utonium (“Powerpuff Girls 2019”), Admiral Ackbar (several Star Wars animated series) has suffered a stroke, per a statement released by his daughter.

He began voice acting at the age of 15 and had done several hundred commercials and other voice work before he had graduated from college. The actor, born in 1962, was also part of the voice team that won the Best Vocal Ensemble in a Video Game award in 2015 for “Lego Dimensions”. 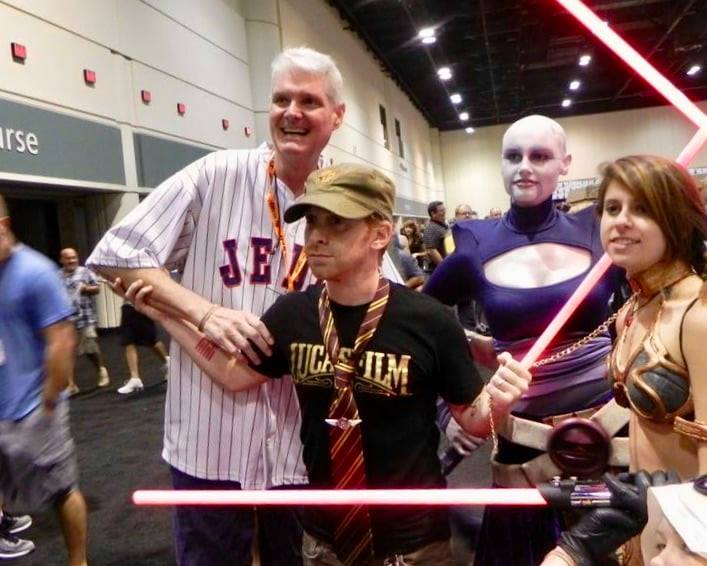 The statement also revealed that the celebrated voice actor may never do voice work again even after a successful recovery.

Hi everyone! This is Tom’s daughter, Sam. Our family wanted to share why my dad has been MIA. About two months ago he had a left side stroke that gave him right sided weakness and damage to the speech center of his brain. This means right now he cannot efficiently communicate verbally, nor read or spell. He is still competent and very much himself, but can only get out a few words right now. As many of you might know about strokes, it is possible for him to gain these functions back and we have found him excellent care in Kansas City for speech, occupational, and physical therapy, but for now, we have been warned by his Neurologist that he may not do Voiceovers again.