Interview: Where the Discerning Geek Shops

Who's the Boss? Meet Dave Gremillion. 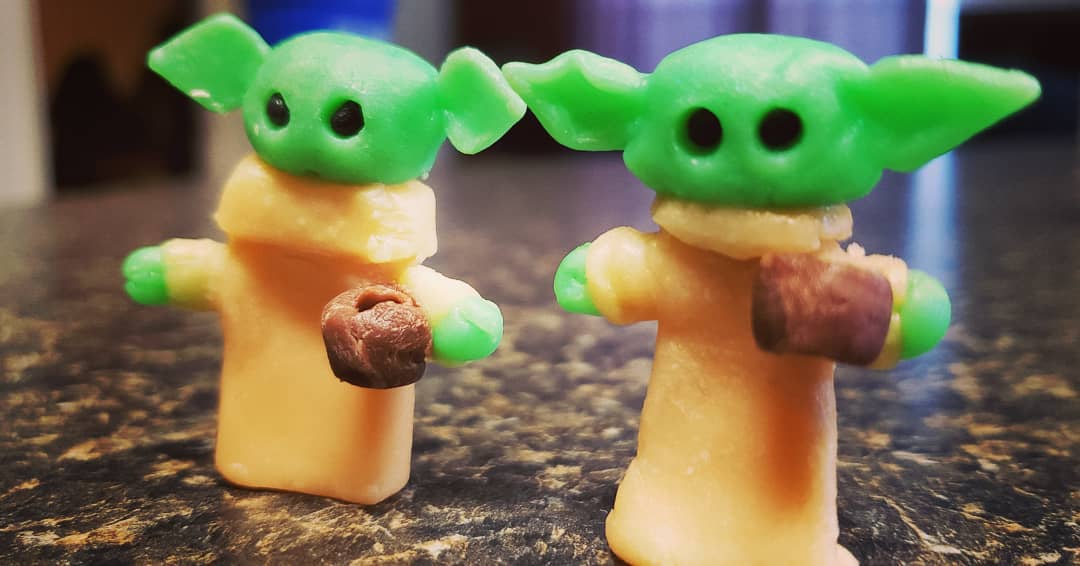 Recently I had a chance to chat with Crys Taggart the owner and operator of Luscious Compass to discuss her latest creations that have geeks like me rushing to the shower. She is making soap in the shape of our new favorite character Grogru.

David Furr (DF): First off thank you for your interview tell me a little about yourself are you a geek at heart ?

Crys Taggart (CT): I’m not as much as most, but my parents were good parents and I grew up with Star Wars.

DF: So you are making and selling baby Yoda or Grogu, as he is now known, soaps what brought this idea on?

CT: The idea came from knowing my family would love it, and I’m also fan, and I have a close community of friends that; as it turns out, also love the idea. It’s turned into a 3 part series that is essentially “fan based” 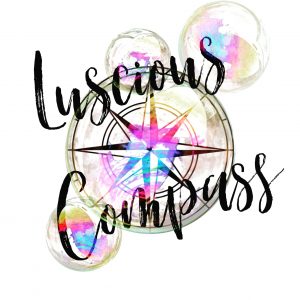 DF: Do they come in multiple scents and if so what are they?

CT: They do! The first scent is a calm, cactus scent. Thats the baby Grogu on a desert landscape. The second is a blueberry scent, as that’s what I imagined the macaroons tasted like. The third is named after an aged bourbon, but smells more like a campfire. To me, that is the calm I feel when I’m wandering around, and so I thought it would be best shown as him in his pram.
DF: Do you make each one yourself or do you have people that help you out?
CT: I have influence from my family, but most of my soaps are made on my own.
DF: Not to get into too much detail but how is it made is a hand carved soap or do you use molds
CT: Grogu is hand carved/made. The soap bar is a landscaped bar that took 3 days to make. And I panicked every step of the way. 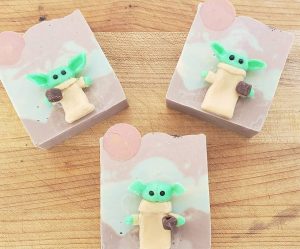 DF: Do you ever plan on branching out. Maybe doing other characters or even other franchises like Marvel or DC or since Grogu panicked you, you’ll just stick with him?
CT: I would absolutely love to try other franchises. I was nervous with Grogu, initially; but I’m confident in my ability to pull my craft into other fandoms.
DF: A little off topic but fun none the less, In regards to The Mandalorian, are you spoiler free or do you like to try to find out what is going to happen next?
CT: No. I’m absolutely spoiler free, and I won’t even watch Jon’s behind the scenes in any aspect. I really do dislike any behind the scenes action. I like the “magic”.
DF: I’ve got to say I’m the same. I will though watch the behind the scenes AFTER I have viewed the episode. So how can people buy your hand carved Grogu soap? Website Facebook Twitter? What’s the best way to reach you?
CT: Reaching my company through Instagram for the foreseeable future, although I do have a Facebook. A website will be up by the end of the week.
Crys was kind enough to share with our reading audience an exclusive look at some of her new styles of her Grogu soap with some new poses and shapes. Now she proudly presents The Young Ones Collection!! Snack Time, Adventures, and Calm, inspired by our favorite little alien!

These look amazing and should add flair to any bathroom or kitchen. If you are interesting in purchasing some of her fine products you can get in  touch with Crys through her Facebook or her Instagram.