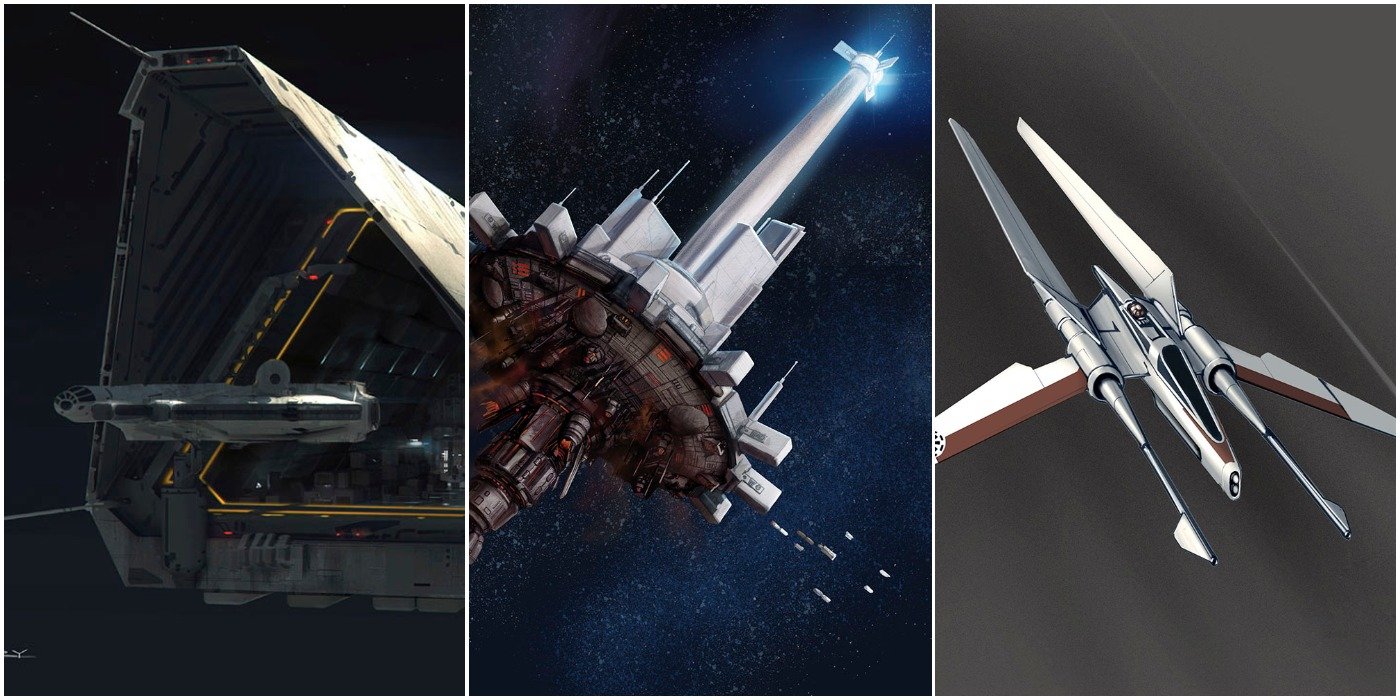 I remember the feeling of seeing my first Star Destroyer in Star Wars: A New Hope, an imposing figure cutting through space to bring destruction to its enemies. One of the hallmarks of a fantastic entry into the Star Wars franchise is the ships from the Millennium Falcon to Luke’s X-Wing.

The High Republic can have great storytelling, but if it doesn’t take advantage of being in a completely new era by showcasing some great technology then it will be a wash for me. Thankfully, after seeing the art for the ships they’re introducing, it looks like there is a lot to love in the High Republic era. The artists took the time and care to draw on concepts and early designs from all over the franchise to create a look for their ships that is both familiar and exciting. 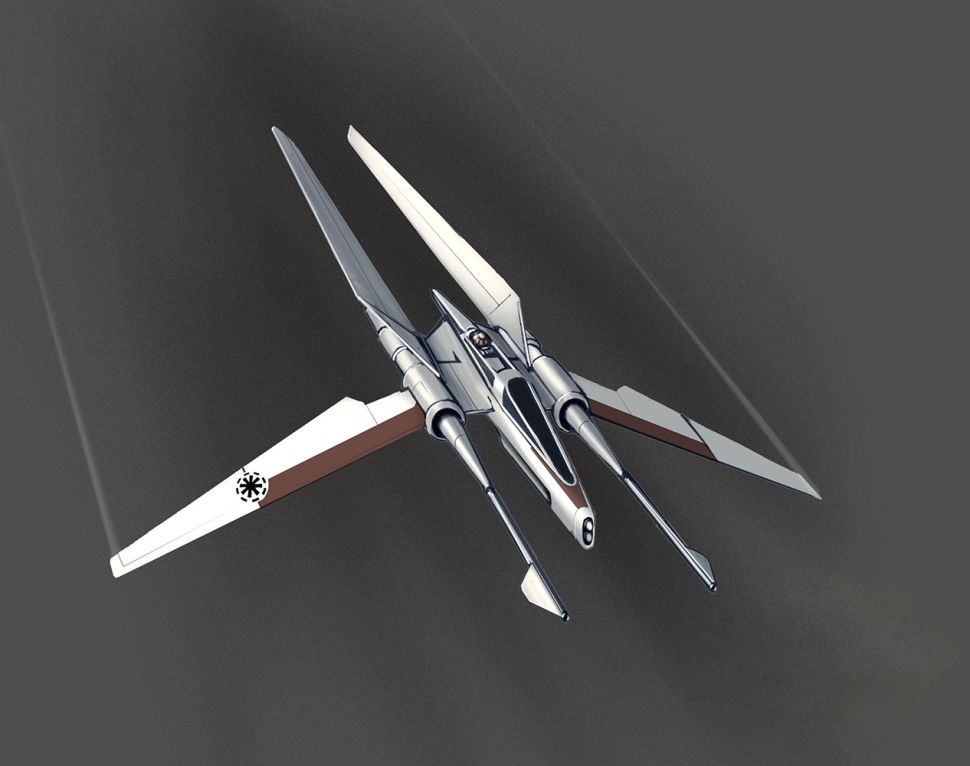 The new Vector Fighters are the vehicles for the Jedi, and it shows in the design screaming agility and power. Although this era is hundreds of years before the Skywalker saga, you can see the similarities between these sleek, refined fighters and what will become the ARC-170 Starfighter and the X-Wing. This design may not be as effective as the bulkier starfighters during an era of war like we are familiar with, but during the peak of the Republic and Jedi Order it matches their mindset of prosperity. 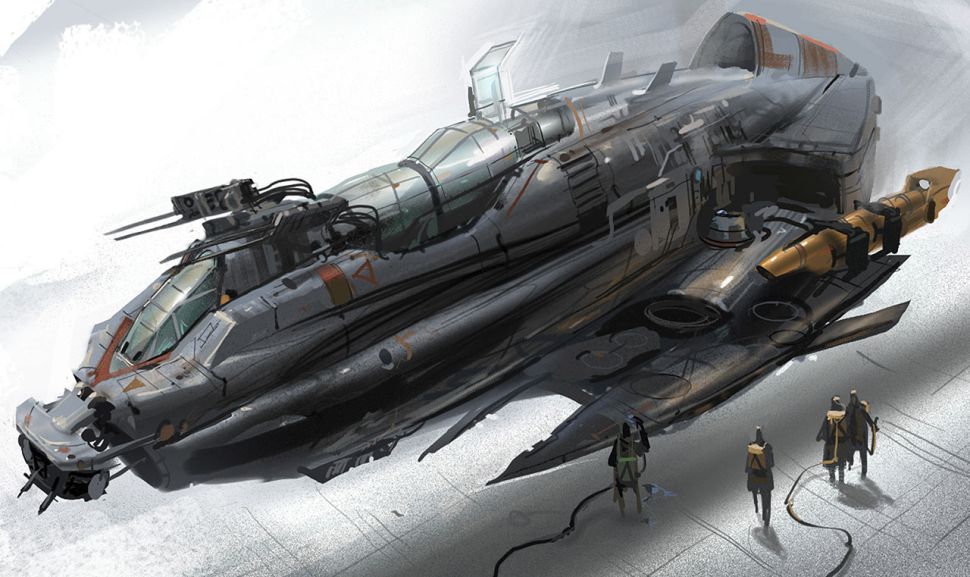 If the High Republic era is meant to be the Jedi at its strongest then they need to have enemies who are still going to be able to cause trouble in the galaxy while the Sith rebuild. Luckily this is where the Nihil come in, a group of marauders who like to take what they want and aren’t concerned with how the Republic or the Jedi feel about it.

A group of roving marauders in a time of civility weren’t going to have sleek, fragile fighters. The artist had to give them power and bulk, make them menace as they created anarchy and destruction all along the Outer Rim. The sight of these ships was meant to inspire fear and despair just as much as the name of Nihil.

A departure from your typical Y-wing, the sleek Longbeam Bombers may have more in common with the bombers seen in The Last Jedi. If you already thought that, it’s because these bombers were some of the earliest concept art for the bombers we saw in the beginning of that movie. You can see the High Republic influences with the sleek, elegant design. Something we don’t typically see with bombers meant to be shielded and rugged for combat during the various wars. 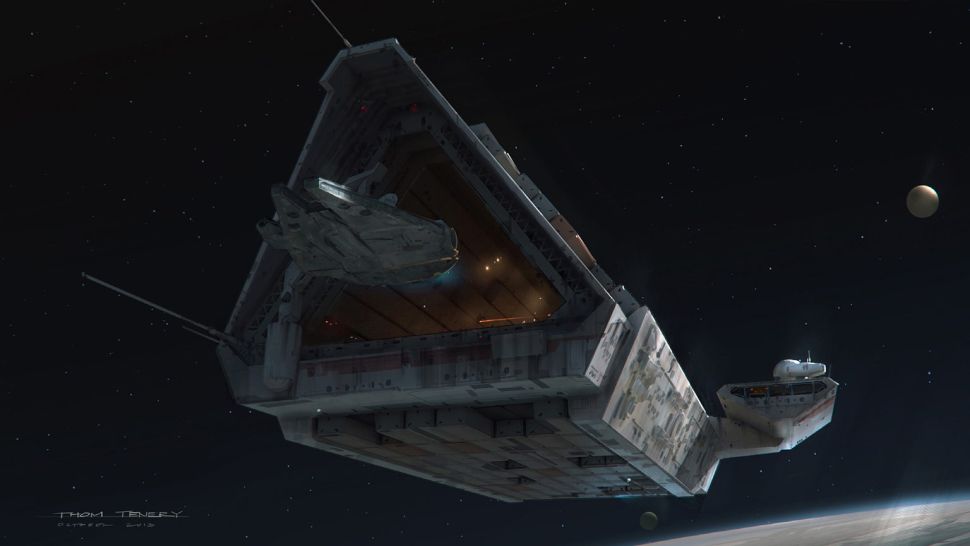 The High Republic era gets blocky with their Legacy Run craft derived from early concepts of Han’s freighter in A Force Awakens. This transport is meant to move freight, so they didn’t want to add any frills or elegance. Star Wars has typically relegated transports and workships to the background so their inclusion here must mean they have a bigger role in this era than to transport freight from one side of the galaxy to the other. 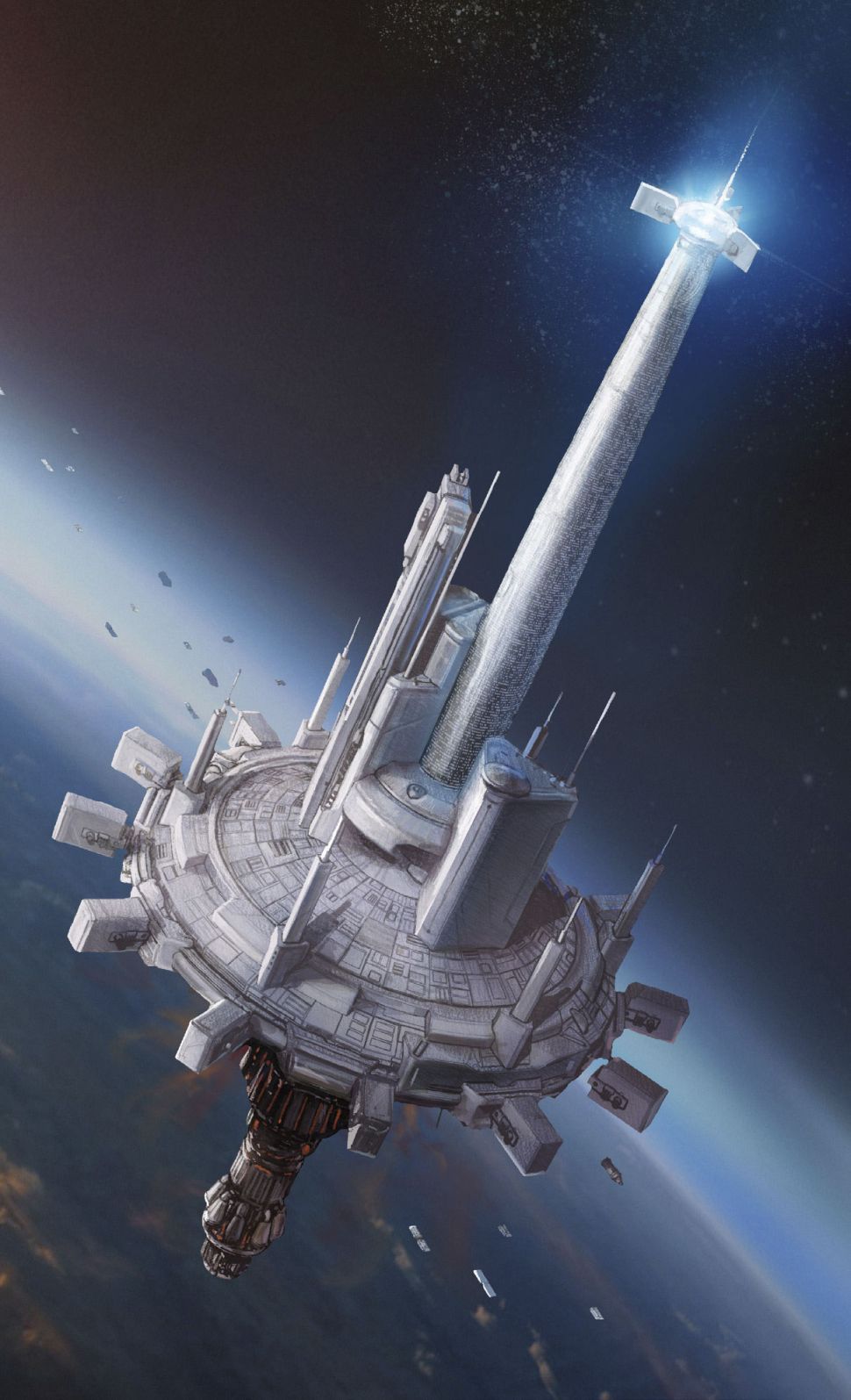 Finally, we get to see a new design for a space station that is a departure from what we are used to during the wars. We’ve seen asteroids converted into space stations, the Death Star, and military bases, but this station is different. As with the rest of the High Republic era ships, it is elegant and invokes the look of a city out in space.

The artist specifically wanted to evoke the Jedi Temple with the use of spires on top while keeping the necessary, uglier pieces on the bottom so all who approach will be distracted by the elegant top. I wonder if it is a coincidence that the Starlight Beacon looks so much like the Ivory Tower from Neverending Story. If anything, it is clear there were multiple influences within Star Wars and without that went into the designs.

This is only the beginning of the High Republic era of Star Wars, but these ships speak to a love for the franchise they are playing around in and a desire to set the High Republic apart from what we’ve seen in the past with the Skywalker Saga and the Old Republic. I know the newly announced show The Acolyte is supposed to take place during this era, will we see these ships on the screen? In theory, we’ll get to see what the Sith are up to during this era so maybe we’ll get to see these ships and more.

Which ship is your favorite that they’ve introduced in the High Republic era? Let us know in the comments!

The information in this article was previously shared by Space.com