On the WandaVision Timeline: Ten 1980's Live Action TV series You May or May Not Have Seen

On the WandaVision Timeline: Ten Live-Action Superhero Shows from the 1970's You Should Watch

DC Versus Marvel: Beatdown of the Century 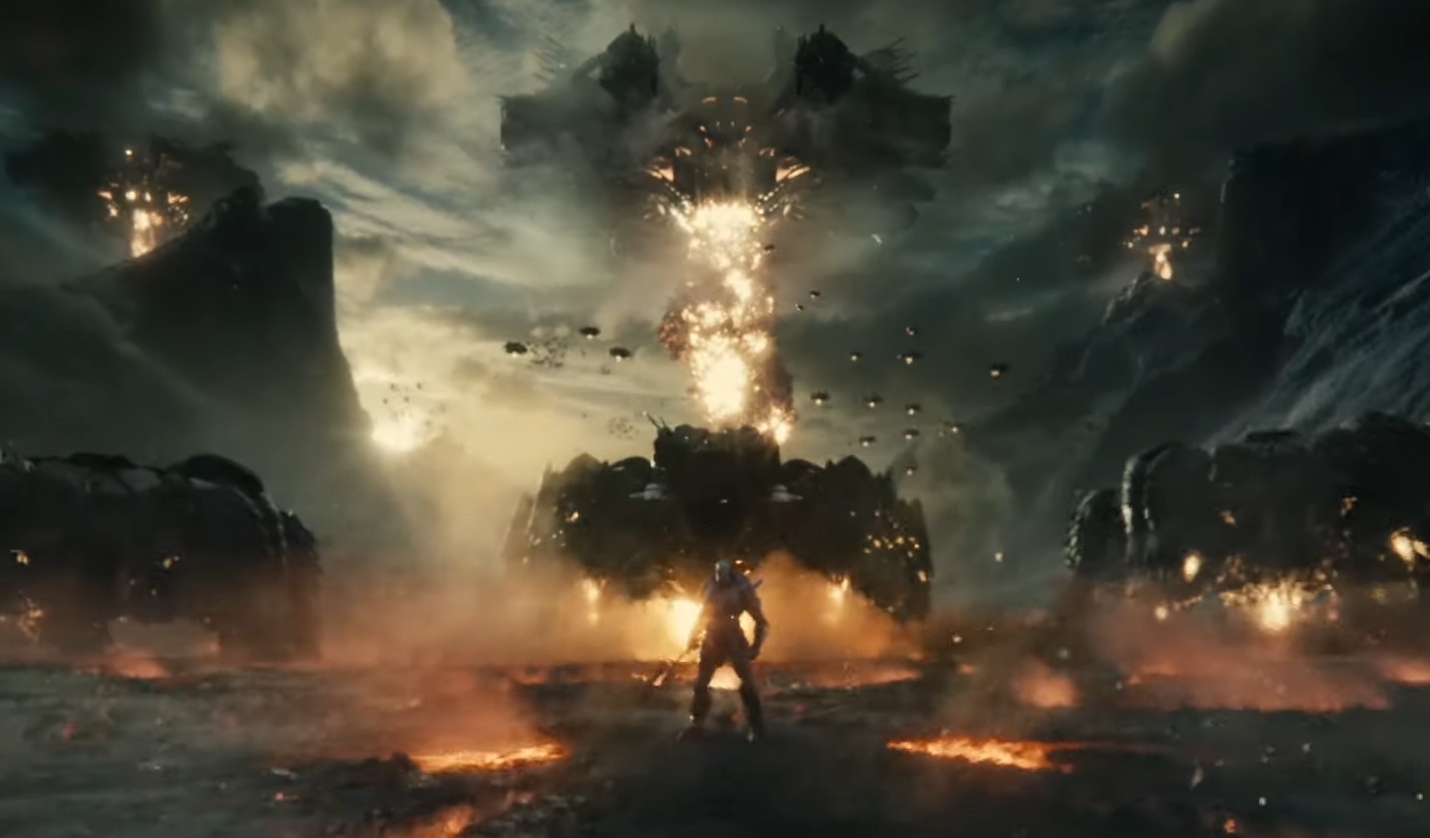 Redemption is a trope we are familiar with from comics and movies alike. The thrill of seeing Darth Vader return to the light side in Star Wars: Episode VI has stayed with fans for decades. 2021 is vying for redemption with the Snyder Cut of Justice League and James Gunn’s Suicide Squad. Justice League and David Ayer’s Suicide Squad quickly crushed DC’s plans to create a rival to the Marvel Cinematic Universe after their release. DC had to move forward while having all of their future projects tainted by their past. It sounds like a great setup for a redemption story to me. 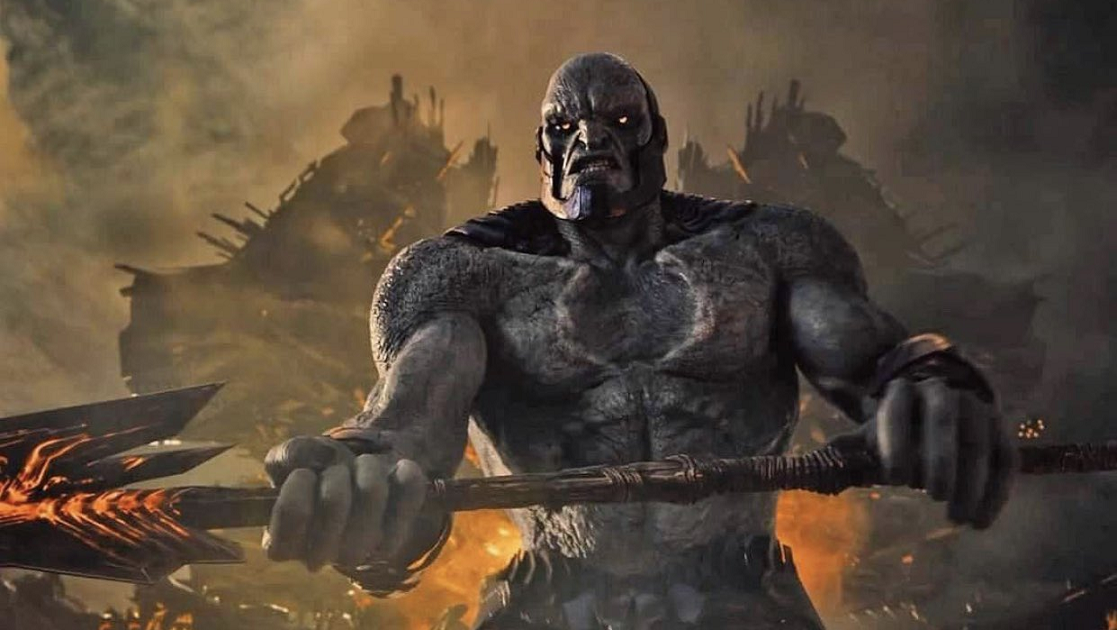 In the time since, we’ve seen released photos that show popular characters and great tagline fueling the hype over this movie. If this a success, then DC could release more director’s cuts like the Ayer cut of 2016’s Suicide Squad which immediately started trending after the Snyder Cut announcement. We could also see future stories include Ben Affleck’s Batman or Henry Cavill’s Superman even though, for a time, it appeared DC was moving on from this version of these characters.

We could see DC embrace a multiverse in their movies just like they do with their comics. If the movie fails then it will be another stain on DC’s reputation, further proof for the fans that DC doesn’t know what they are doing and to write them off as a studio. 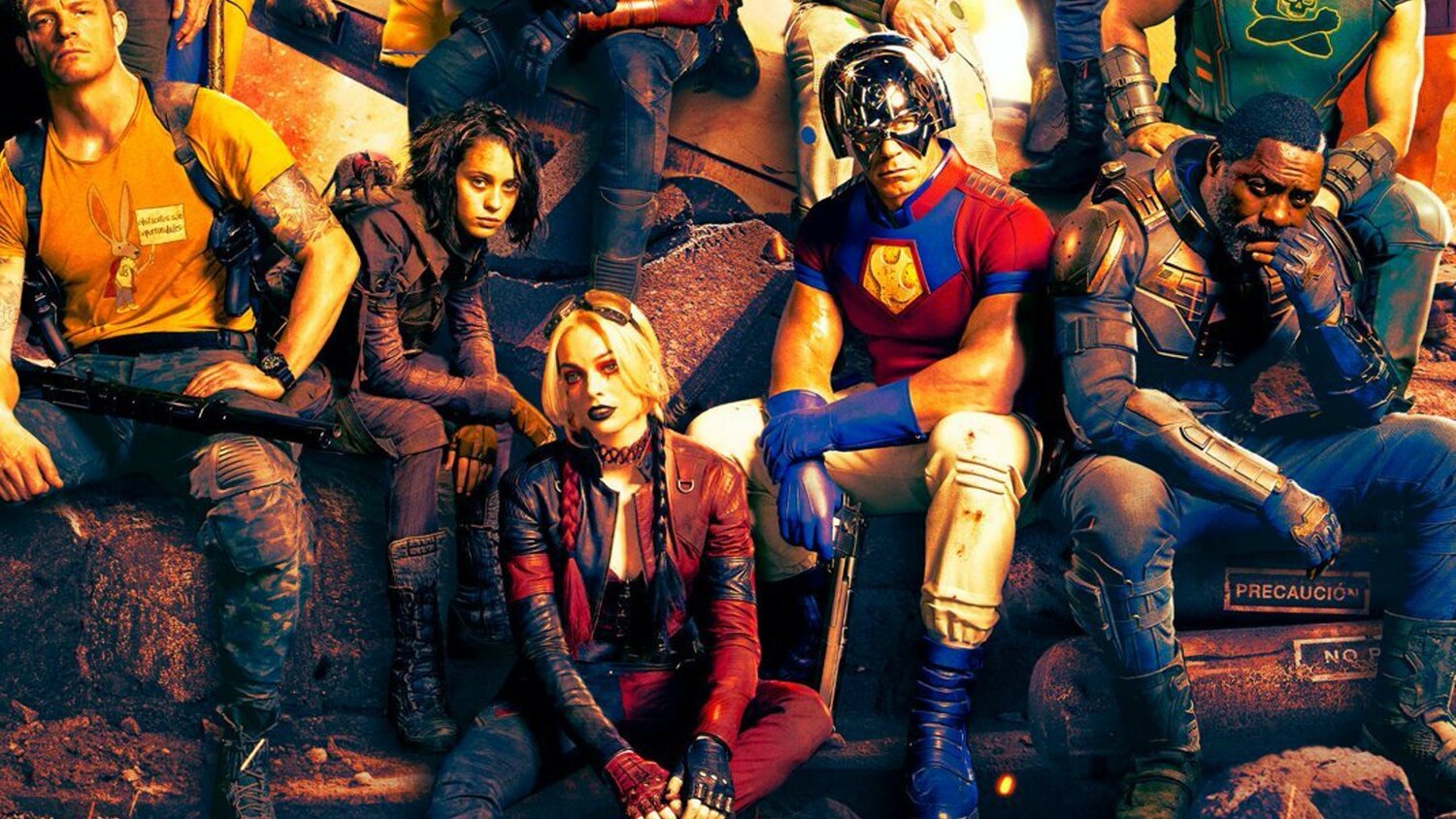 Suicide Squad, as a reboot, is a different form of redemption from the Snyder Cut. For this movie, they decided to start fresh with a new director who is known for bold vision in the form of James Gunn. This move was more in line with what everyone expected with DC starting over from scratch with their franchises. The direction DC is taking was further confirmed when they announced a new Batman movie with a new actor set in a different universe than Ben Affleck.

So far, it appears that James Gunn’s Suicide Squad will have everything that makes the franchise great from an R-rating to a high death count for the characters who make up Task Force X. In a year marked by DC’s return to Justice League, we are seeing their attempt to truly move forward as well through Suicide Squad. If they’re able to learn from their mistakes of the past with a mixed tone, unearned moments, and a poor villain then this movie could push the reset for fans of the Suicide Squad as a franchise.

2021 has the potential to help DC gain trust from their fans, new and old, that they can learn from the past to build the future. They aren’t going to become the MCU and I think they realize now they have to find their own path forward. These remakes could help DC to take the good from their past and help it build their future, whatever that may look like to them. I’m optimistic about the Snyder Cut and James Gunn’s Suicide Squad, but it’s a scary time for a DC Comics fan to have hope about their movies.

Are you excited about these two movies? Let us know in the comments!