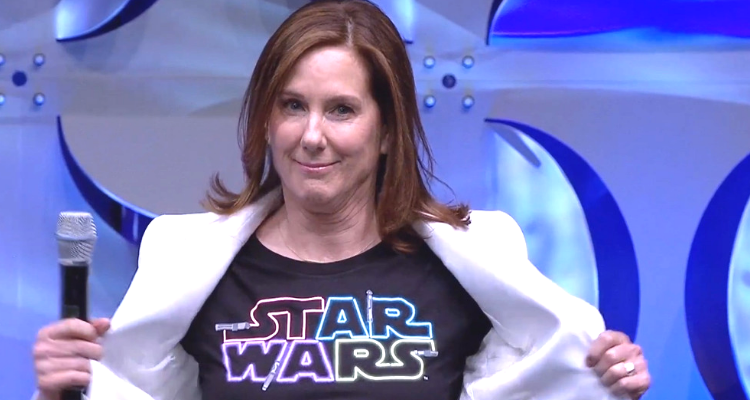 Image from Bounding into comics

Sometimes a person gets the right position at the wrong time, when this happens it’s easy for that person to be the focus of the company’s woes. This very well may be the case for Lucasfilm President Kathleen Kennedy. Kennedy became the president of Lucasfilm after it was acquired by Disney in 2012. She was no stranger in Hollywood or to the Sci-fi community. She is best known for producing the Back to the Future trilogy, Indiana Jones, Jurassic Park and ET .

When it comes to the world of Science fiction and fantasy Kennedy has am impressive resume. So why does it seem like she is the problem with Lucasfilm? Because she did something new, she has worked to try to wrap up the Skywalker saga and bring fans parts of Star Wars that had previously only been explored in the books. The films that were brought to us as part of the 3rd trilogy looked to wrap up unanswered questions from episodes one through six but still leave room to grow stories of the future.

We all can agree that the latest installment of films have been met with mixed reviews. As fans of the franchise, we should ask ourselves why. For some the deviation from the Skywalkers leaves them with an uncertainty of the next generation of Star Wars. The older fans know the core of the Star Wars films as the Skywalker bloodline, we also know that there is so much more to Star Wars than the Skywalkers.

What gripes did the new fans have? The new trilogy left us wanting more from the new characters that they introduced us to. Characters such a Captain Phasma and Rose who brought so much to the films they were in seemed to be treated as a passing thought. These characters showed up and drew us in an were gone just as quick. There were many characters that we were introduced to who were gone before we knew it. 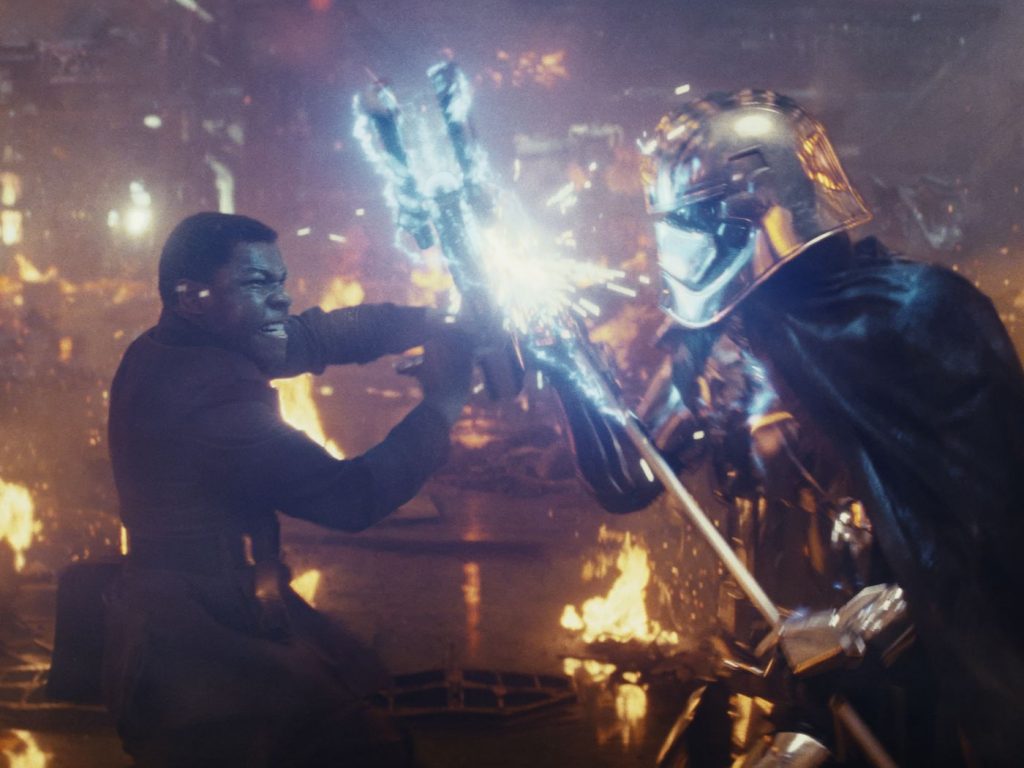 Ultimately the struggles that Kennedy faced were a result of the mixing of the generations. Some can appreciate wanting to move away from the Skywalkers, there is still the nostalgia. Going too far forward means that you are asking an older generation to connect with an entirely new cast of characters. If you keep with the old characters you miss opportunities to explore other aspects of the Star Wars universe.

Kathleen Kennedy did not approach the next trilogy in the franchise as a fan. She approached it as a storyteller. She found the story that would present closure on one bloodline while opening the franchise to introduce new storylines. With the rich history of the Lucasfilms that is the best thing that you can ask for. If she were replaced with somebody who was simply a super fan it runs the risk of running Lucasfilm into a blackhole that continually evolves around the same core group of characters and never evolves to the other key players of the franchise.