Attack on Titan Manga Finale Could Have Changes Made In The Anime. 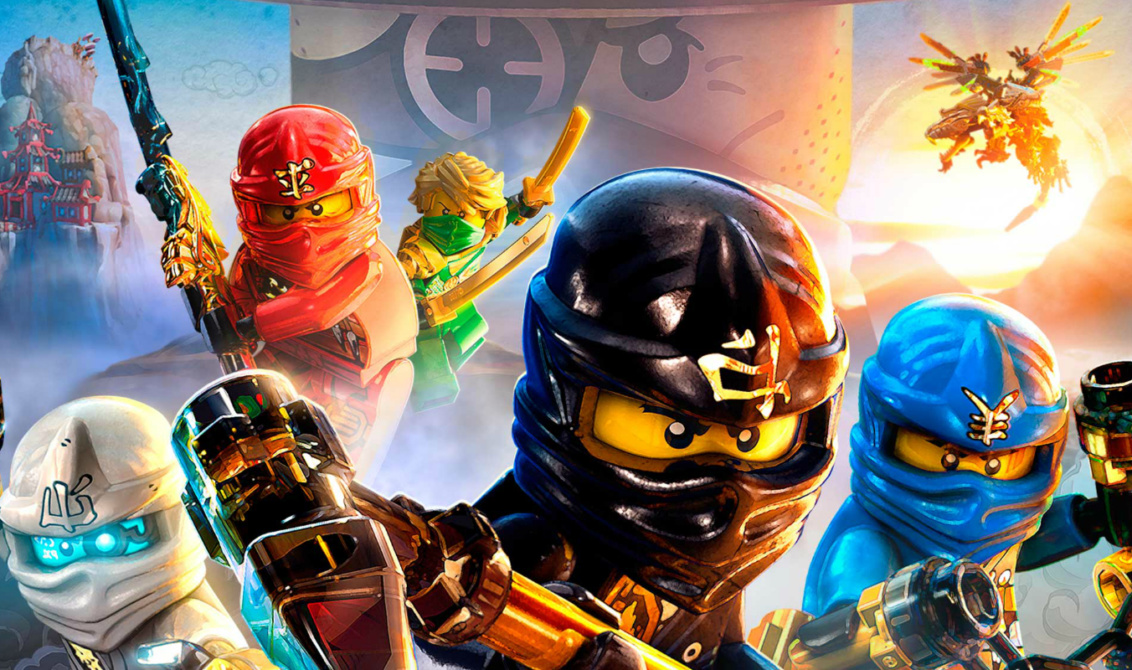 10 years ago the Ninjago line from Lego kicked and punched its way in to the hearts of fans around the world. This was not the first time that Lego had done a ninja based line. Previously there had been just a ninja series of system sets much like the city sets of today. That line, however, was discontinued in 2000. Ninjago also has something that the other ninja sets did not have, that was a story. There were characters here that actually had names and stories that had a plot. It was like a licensed brand but made solely by the Lego group. 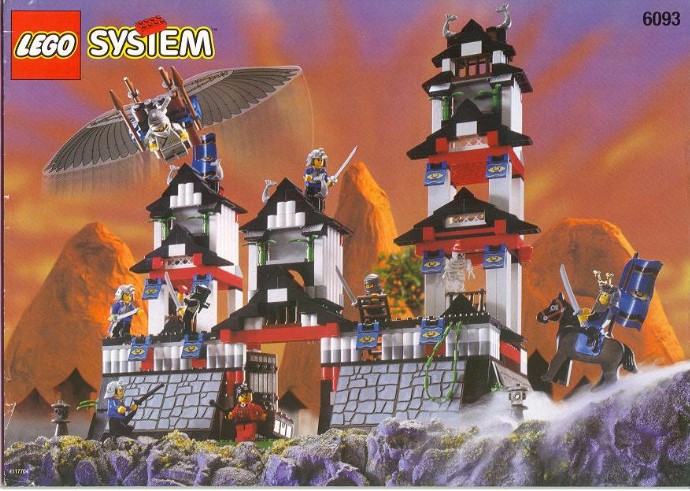 It enjoyed an enormous success its first two years and was planned for cancellation in 2013. There was a brief hiatus on the sets but the out cry from fans was heard by Lego and the line continued on. The line also has a corresponding computer animated TV show that airs on Cartoon Network. The sets for the theme are released in waves that correspond with each new season. The playsets in each wave feature some of the main locations, vehicles, mechs, weapons and characters from the corresponding season. 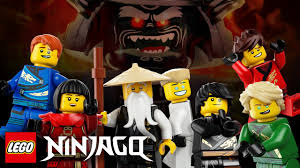 The Lego Ninjago Movie was released in 2017 but only grossed $123 million (USD) world wide against a $70 million (USD) budget. This made it the first Lego film franchises disappointment. It was the first Lego movie to neither have a Tomatometer of at least ninety percent, nor be certified fresh by Rotten Tomatoes. There have been rumors of a second movie titled The Lego Ninjago Movie 2: Frostbite however nothing at the time of the writing of this article can be confirmed. Given how the movie did not fair as well as previous Lego movies it would seem unlikely that it would receive a theatrical release. 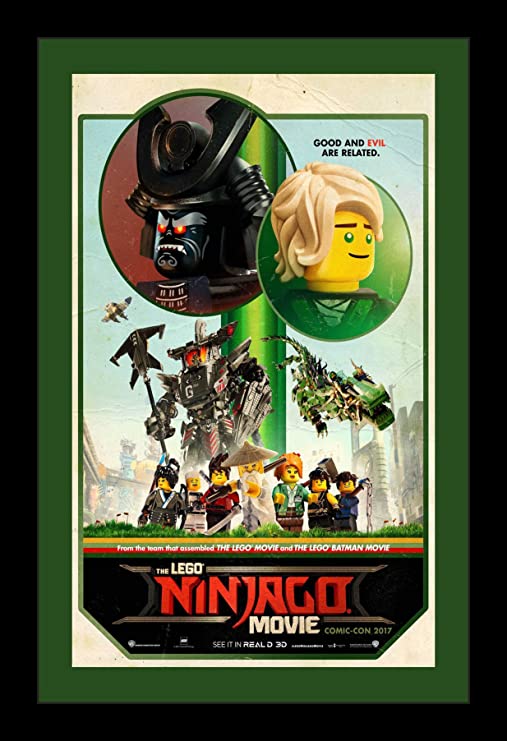 New sets were announced at the end of last year. The theme of the sets puts our favorite ninjas on a jungle island. This would make sense since the new season of the Ninjago TV show is set to release later this year. The chief antagonist of the new subtheme goes by the name of Chief Mammatus and his loyal cabal collectively known as The Keepers. The set are slated to release in March 2021.

What are your thoughts? Would you like to see another Ninjago movie? Are you excited for the new season and of course the new sets? Drop a line in comments and let us know. For more geeky news check out our newly redesigned website check us out on Facebook and check out our gamers over on Twitch.