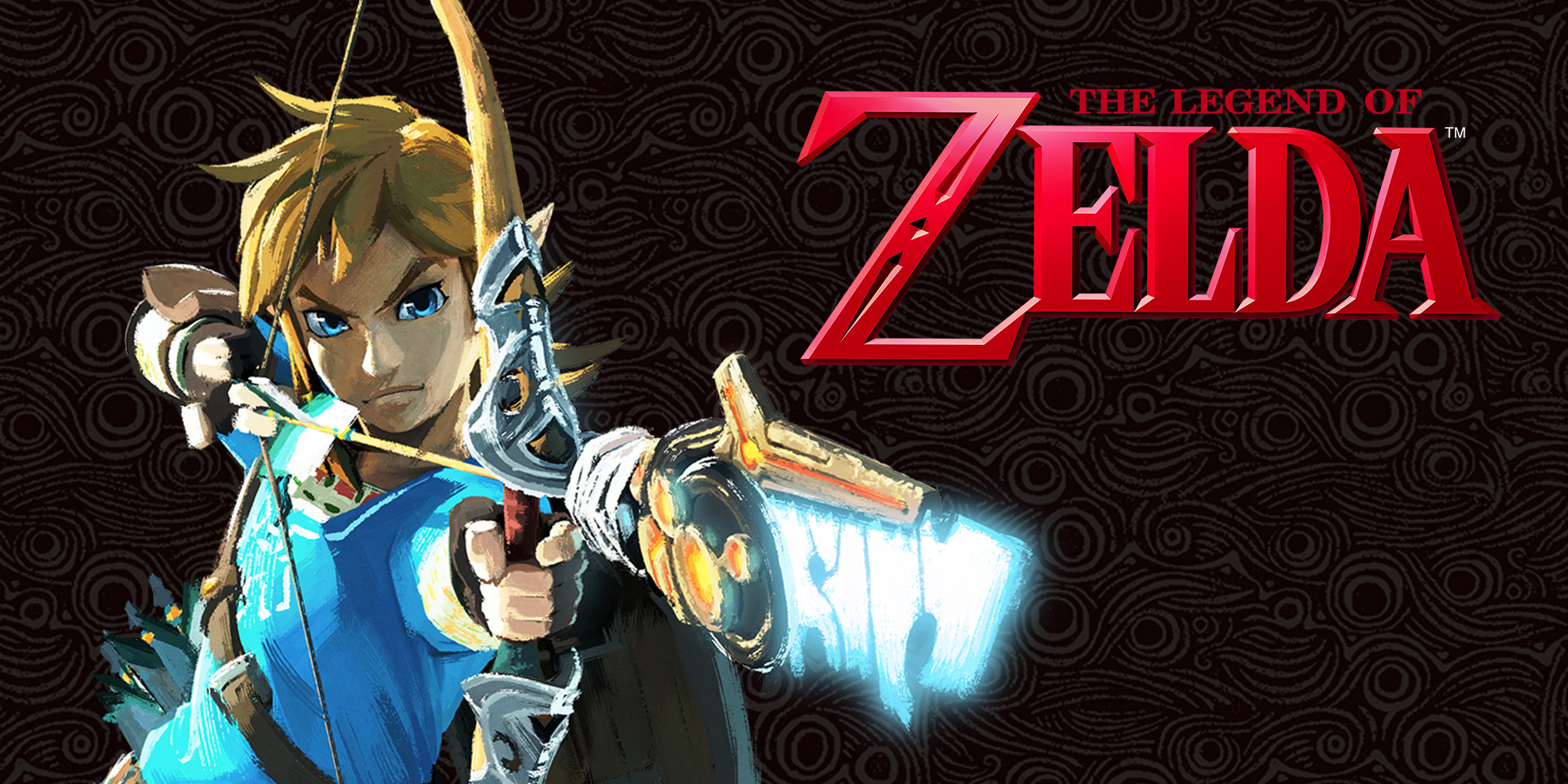 There aren’t enough heart containers to absorb the blow that reportedly came from Nintendo executives.

As reported by Eurogamer, Adam Conover, who was working on a secret Star Fox claymation project around the same time, revealed that Nintendo canceled its proposed slate of video game adaptations with Netflix after someone from the company allegedly spread the word about the Zelda series. The Wall Street Journal shared details of the adaptation and Nintendo rescinded the show.

A Zelda series has been rumored and spoofed for a couple of decades now, including a rather well produced April Fool’s Day prank in 2008. The fact that one of the only renditions of Zelda beyond the gaming world has been a snarky cartoon series still boggles the mind to this day. With today’s effects, computer graphics, and stunt work there are absolutely no excuses for keeping Link, Zelda, and Ganon in a cartridge.

The revenue opportunities are certainly tangible enough to make any Hollywood studio executive foam at the mouth. Considered one of the greatest video game franchises of all time, “The Legend of Zelda” has all of the elements for financial success. The “Breath of the Wild” game  sold 14.27 million copies worldwide by March 2019, 12.77 on the Switch and 1.61 on the Wii U, making it the bestselling game in the franchise. Total sales for the Switch version reached 21.45 million by December 2020. The following is still there, a full 35 years after the release of the initial game on the Nintendo Entertainment System.

Starting in 2015, rumors and reports began to swirl about this series starting when “a person familiar with the matter” reportedly told WSJ that the streamer had described the upcoming show as “Game of Thrones for a family audience.”

So what in the name of Hyrule happened? 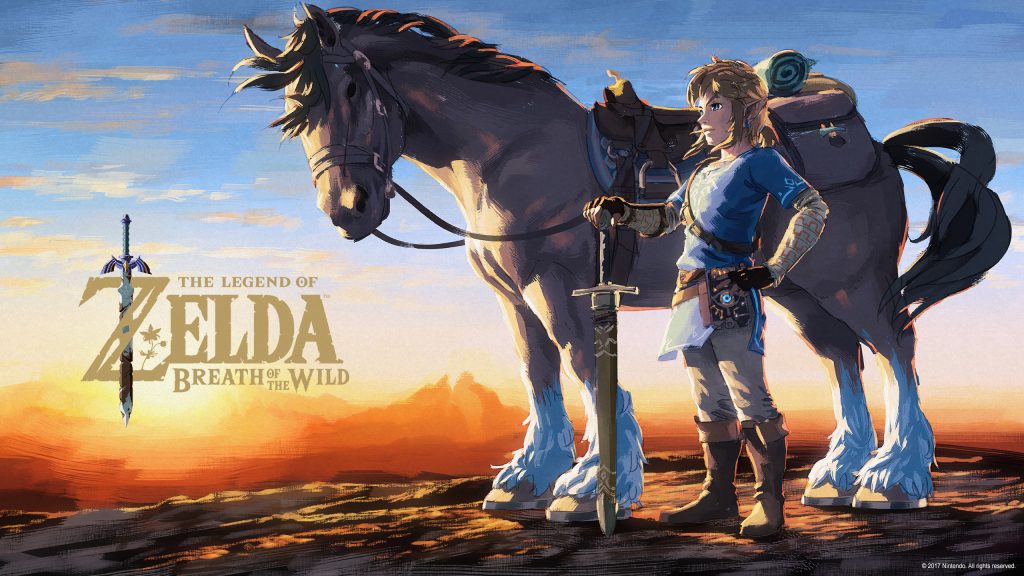 “Suddenly there were reports Netflix wasn’t going to do its Legend of Zelda anymore,” Conover recently recalled, speaking on The Serf Times podcast. “I was like ‘what happened?’ And then I heard from my boss we weren’t doing our Star Fox anymore. I was like ‘what happened?’ He was like, ‘someone at Netflix leaked the Legend of Zelda thing.’ They weren’t supposed to talk about it, Nintendo freaked out… and they pulled the plug on everything.”

At the end of the day, it appears that “loose lips” have sunk what might have been the beginning to a unique and long-awaited universe. Requests for a comment from Nintendo Public Relations have not been returned.

Is this a serious mistake? Or was this series just a pipe dream to begin with? Drop a comment and let us know what YOU think!