The beautiful thing about roleplaying games is the freedom we have to create and identify with our characters. To feel their love, their loss, to wish for their success, to pick them back up when they fall. So let’s talk about actually making your first character. Even if this isn’t the character you ultimately decide to send on an adventure, it can be just as fun playing with new ideas, backstories, and concepts. 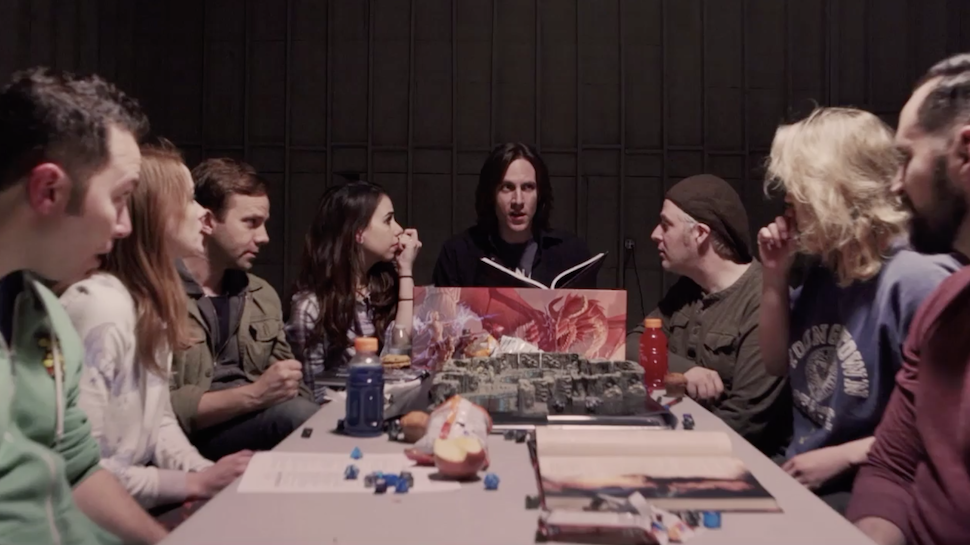 Matt Mercer and the cast of Critical Role playing Dungeons and Dragons from geekandsundry.com

If you play a lot of videogames or have played an RPG in the past think about the kind of person you are when you play your games. Are you the strong adventurer who prefers to charge head first into combat? Are you the thief in the shadows? Are you the cunning, daring, dashing, silver-tongued devil who can talk their way out of anything? Are you the sniper picking off your enemies from afar? Do you shoot first and ask questions later or do you believe in diplomacy?

Let the person you are, in all of your glory, come through in the character. Or maybe create the character you wish you were. If you are introverted and prefer to stay away from people you could play a really good rogue, or maybe you wish you were more outgoing and played a bard instead. Let this character become a reflection of you and your identity. Trust me, the game will be that much more enjoyable for you.

I’m going to cover this more in the coming articles but you will need to choose what race of being you are going to play. There are many to choose from, and many advanced players come up with some really clever concoctions. I will however be covering the primary set for 5th Edition as they are in the Player’s Handbook. They are as follows: Dwarf, Elf, Half-Orc, Half-Elf, Human, Gnome, Hafling, Dragonborn, and Tiefling.

Each has their own benefits and drawbacks. Each has special abilities, skillsets, and some come with spells and feats that can be a lot of fun to play with. The fun part is that you can create any backstory you like and it will pretty much work with that race of character. The customization options are limited only by your imagination. 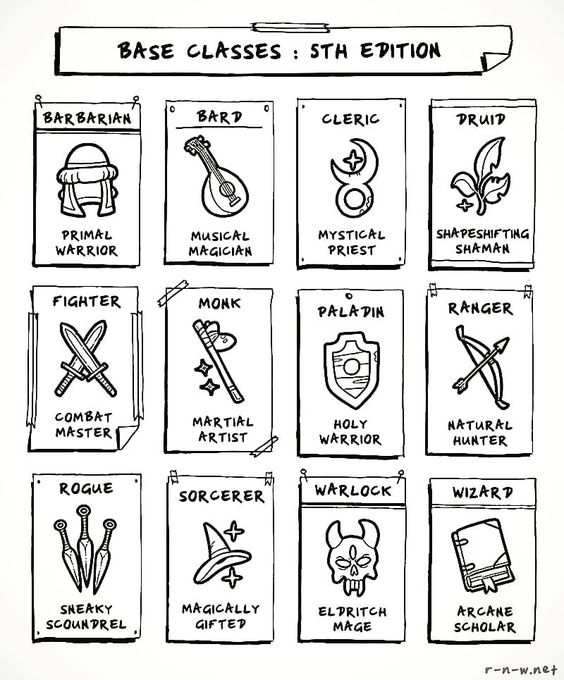 Just as there are many professions in the real world, so there exists in Dungeons and Dragons. In future articles I will address each of these in the following groups: The Warrior Classes of Barbarian and Fighter. The Holy Classes of Cleric, Monk, and Paladin. The Spellcaster Classes of Druid, Sorcerer, Warlock, and Wizard, and the Charismatic Classes of Ranger, Rogue, and Bard.

I grouped them this way to help new players get an idea of the core of each class. Play around with several different ones. Make unusual combinations between your Race and your Class. Maybe take a Half-orc, who we normally might think of as large and powerful and a brute, and make him a sensitive Bard, or a powerful Druid attuned with nature. 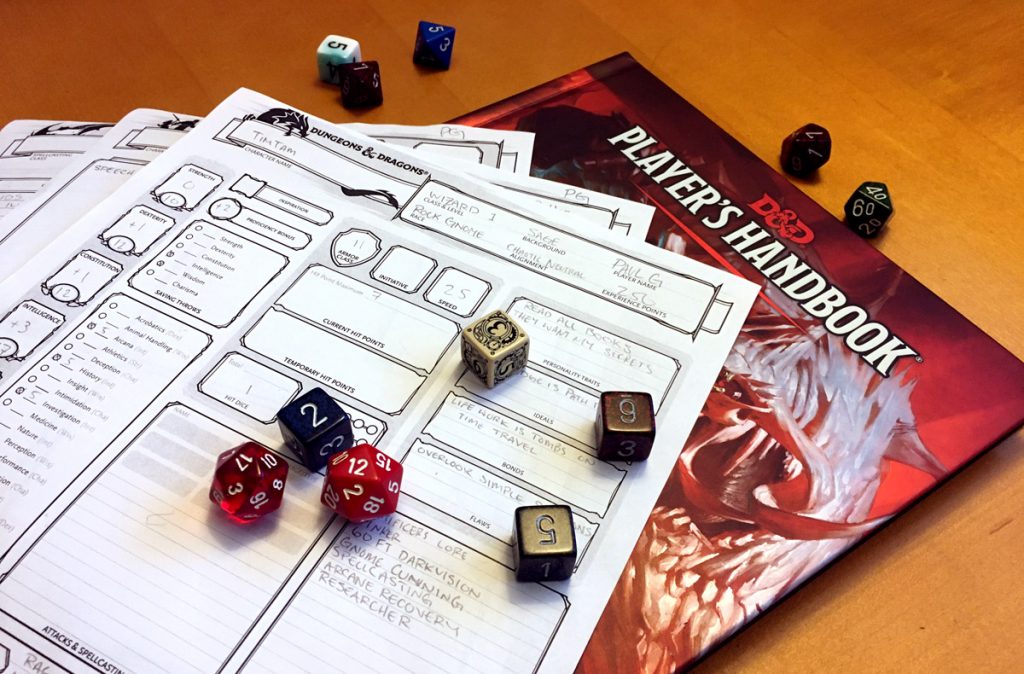 Get out those amazing dice you picked out. If you still need to get some go on over and see our friends at Metallic Dice Games, and prepare to roll your stats and ability scores. Use promo code “GNN” and you will get a cool discount.

The dice will help you determine the starting health, abilities, bonuses, and starting money for your character. This is step 4 because you need to do those things after you have chosen your        race and class. Each race and class gets additional bonuses and skills that you can add to your numbers.

More of this will be explained in another article so be sure to stay tuned and keep any eye out for more Dungeon Crawl articles.

From this moment on there is no turning back. All roleplaying games, not just Dungeons and Dragons, have the amazing potential for the player to really have fun. It sounds cliché to say this but you really do get out what you put into it. Stay tuned for more weekly articles as I jump right into character creation and making a character right along with you. Also be sure to head on over to Geek News Now on Facebook, and be sure to subscribe to our Youtube channel. We do awesome contests too including a big one this month worth over $250!! Stay tune and I’ll see you on the next Dungeon Crawl.