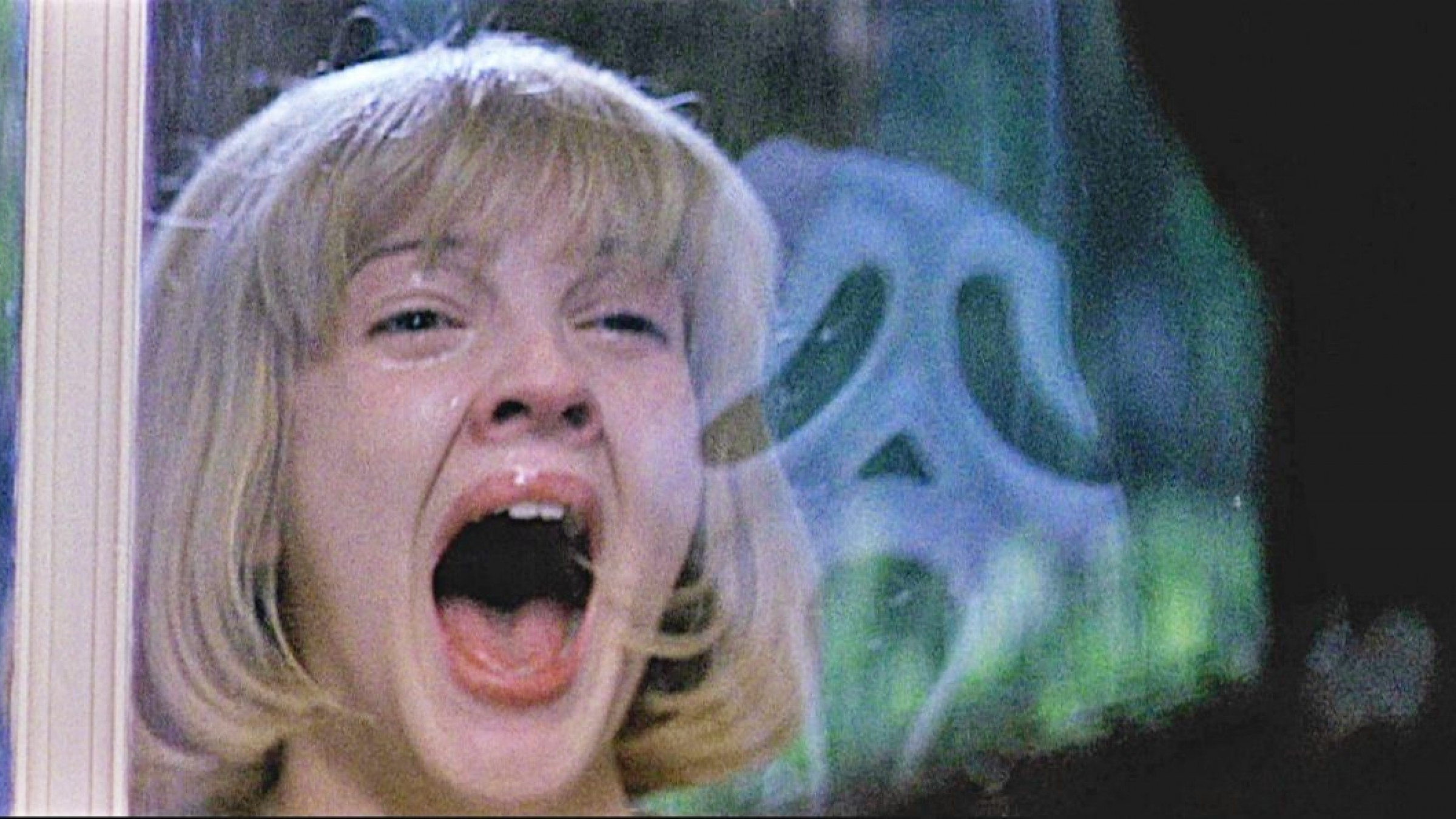 Barrymore and Ghostface. From nofilmschool.com 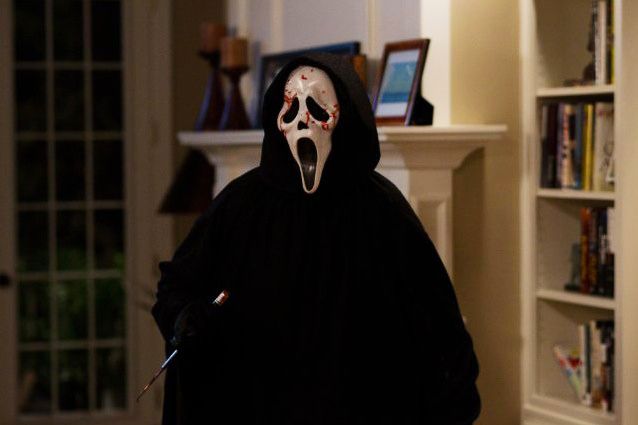 Ghostface Looking For His Victim. From vulture.com

Ghostface is singlehandedly the reason why people don’t answer the phone anymore (Don’t fact check that). A killer in a scream mask equipped with their knife, they have slashed their way through Woodsboro and beyond. A lot of people have donned the mask over the years, but they all have something in common. A grudge against Sidney Prescott, a voice changer, and their knowledge about scary movies. You would think these would be a recipe for success, but they always encounter the one obstacle they can’t slash through which is Sidney Prescott. 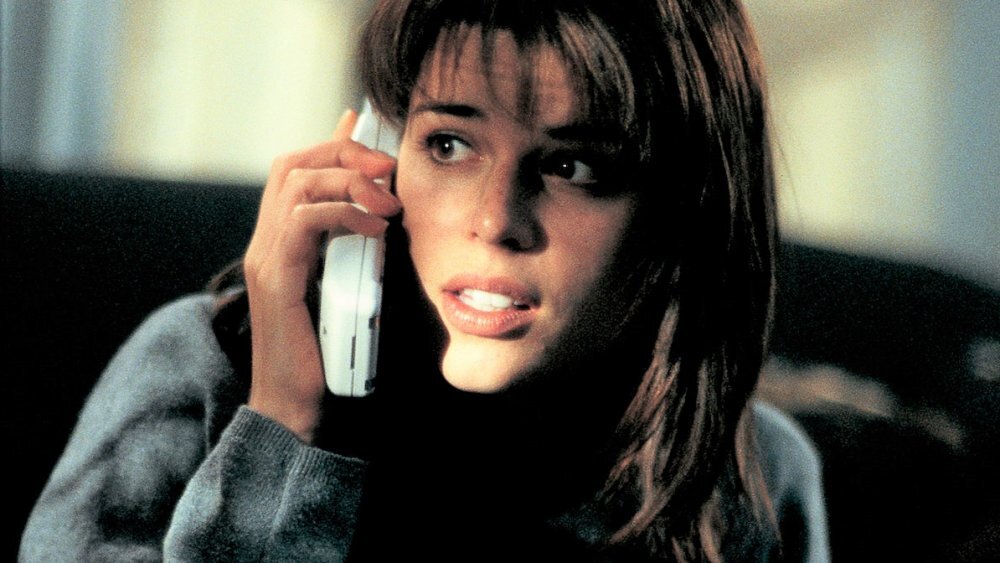 Sydney on the phone. From Riannepictures.com

A killer is only good as its victim and Ghostface was lucky to find someone like Sidney Prescott. The mouse to his (or her) cat, Sidney has endured four movies of watching everyone she knows and cares about be slaughtered. These movies are more about Sidney’s journey than it is about Ghostface. We see her withdraw within herself after tragedy and then be thrust into the crucible to come out the other side. At the climax of Scream 4, Sidney said “don’t #@*! with the original” and I could not agree more. She has become a warrior who taken down more serial killers than the FBI at this point. 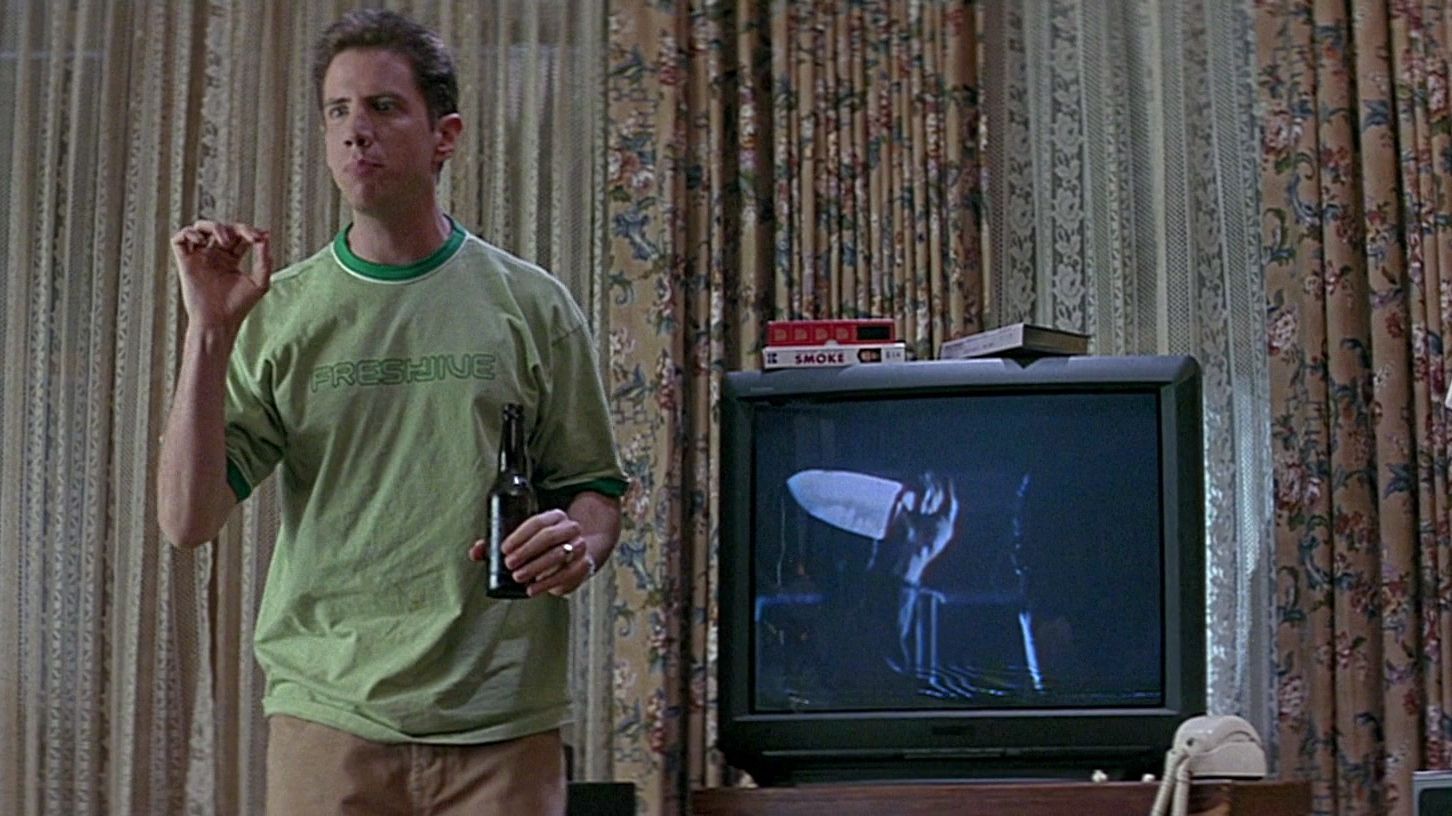 Randy Explains the Rules. From wickedhorror.com

As great as Ghostface and Sidney are, the reason why Scream had such an impact was because of how it deconstructed the slasher genre. Whether it is Jamie Kennedy’s Randy who knew every rule for a scary movie or Skeet Ulrich’s Billy and Matthew Lilliard’s Stuart murderous inspirations. Each movie has a different trope it tackles from sequels to trilogies to reboots, they always have a purpose beyond a body count. The beauty of the series is, in addition to deconstructing slashers, we get to watch characters who should know better fall for the same tricks they warned others about. Scream was able to playfully deconstruct slasher movies while carving (ha) a niche out in the genre. 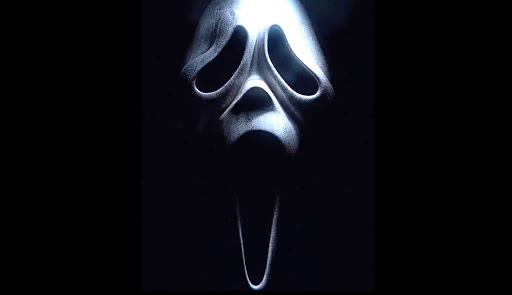 Scream (Or as I like to call it, 5cream)

As great as it is to look back on the past 25 years, it’s important to look at the future and how Scream continues to make an impact. Next year, we’re going to see the next step for the genre with the release of Scream. There is high hope for this movie with the directors of the excellent Ready or Not putting their own spin on the Scream formula. In addition, the cast has a lot of up-and-coming actors such as Jack Quaid and Jenna Ortega in addition to the returning cast. I’m not sure what story is left to say in the Scream franchise, but I’m cautiously optimistic the director duo will be able to find new ground and honor Scream.

It’s hard to believe it’s been 25 years since Scream was released, but it has been quite a ride. Scream is the reason I fell in love with slasher movies and meta content. There’s so much more to this franchise than I was able to write in here and it’s for you to experience. I’ll leave you with these final words, “I’ll be right back”.

What are your favorite moments in the Scream franchise? Let us know in the comments!