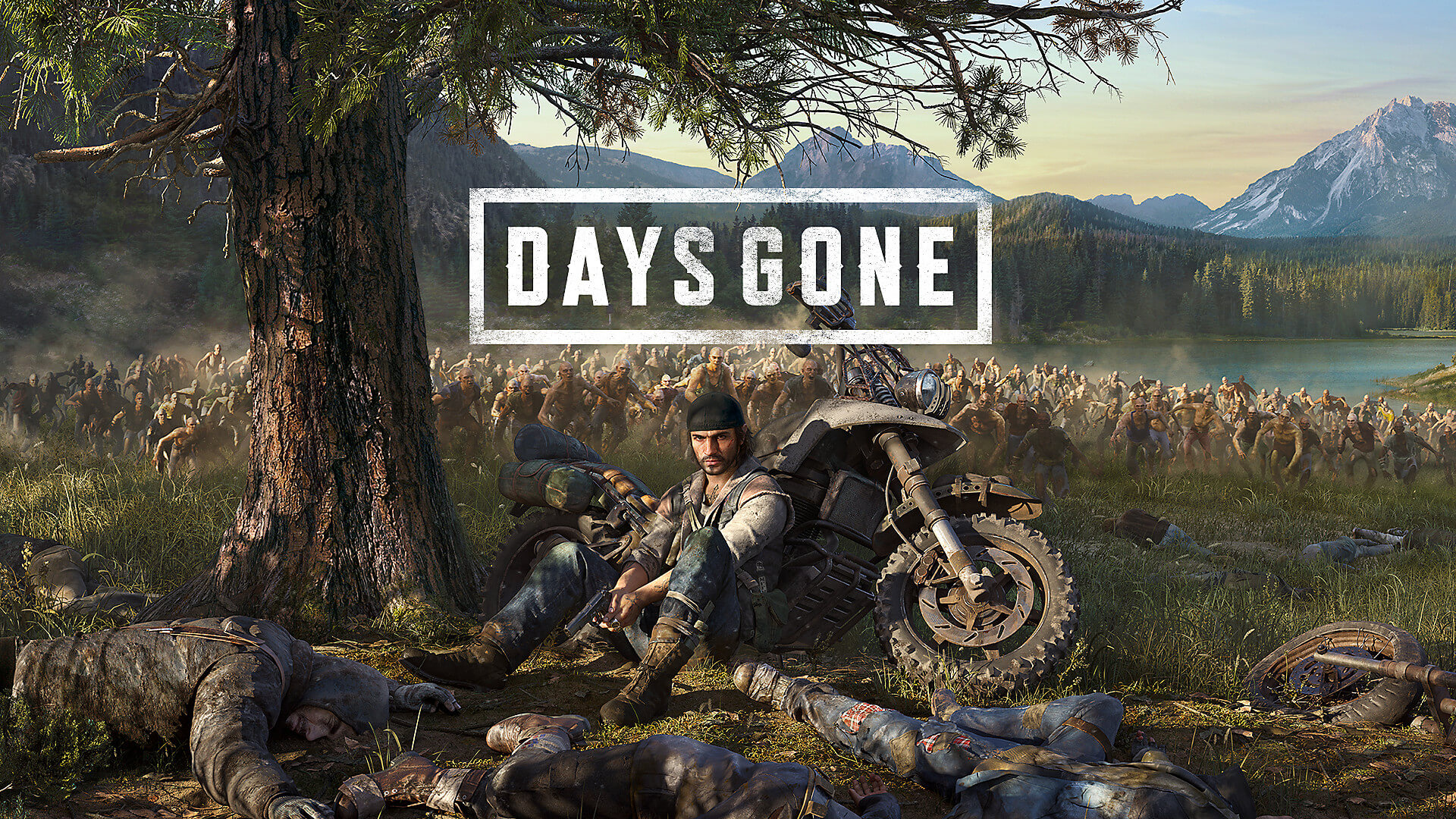 Days Gone will be one of many previously PlayStation 4 exclusive games that are headed to PC starting this spring. In an interview with GQ PlayStation Boss, Jim Ryan, revealed the change in practice to be partly due to the success that Horizon Zero Dawn has had since it got ported to PC. However, and more prominently, he also cites the cost of game development to be a huge factor in making that decision. Games have become drastically more expensive to create as teams get bigger, tech advances, and more is demanded from individual graphic artists and programmers. Therefore porting to PC is a measure to recoup some of the cost for the more recent PS4 exclusives. He states:

” […]We find ourselves now in early 2021 with our development studios and the games that they make in better shape than they’ve ever been before. Particularly from the latter half of the PS4 cycle our studios made some wonderful, great games. There’s an opportunity to expose those great games to a wider audience and recognise the economics of game development, which are not always straightforward. The cost of making games goes up with each cycle, as the calibre of the IP has improved. Also, our ease of making it available to non-console owners has grown. So it’s a fairly straightforward decision for us to make.”

The move makes sense from a business standpoint. PlayStation has never seen PC to be it’s competition in the same way they view Microsoft’s Xbox platform. PC is generally seen as neutral territory, with Xbox already treating PC as an extension of it’s own ecosystem with Game Pass and Games for Windows Live. Porting Days Gone makes sense in the grand scheme of things for Sony. 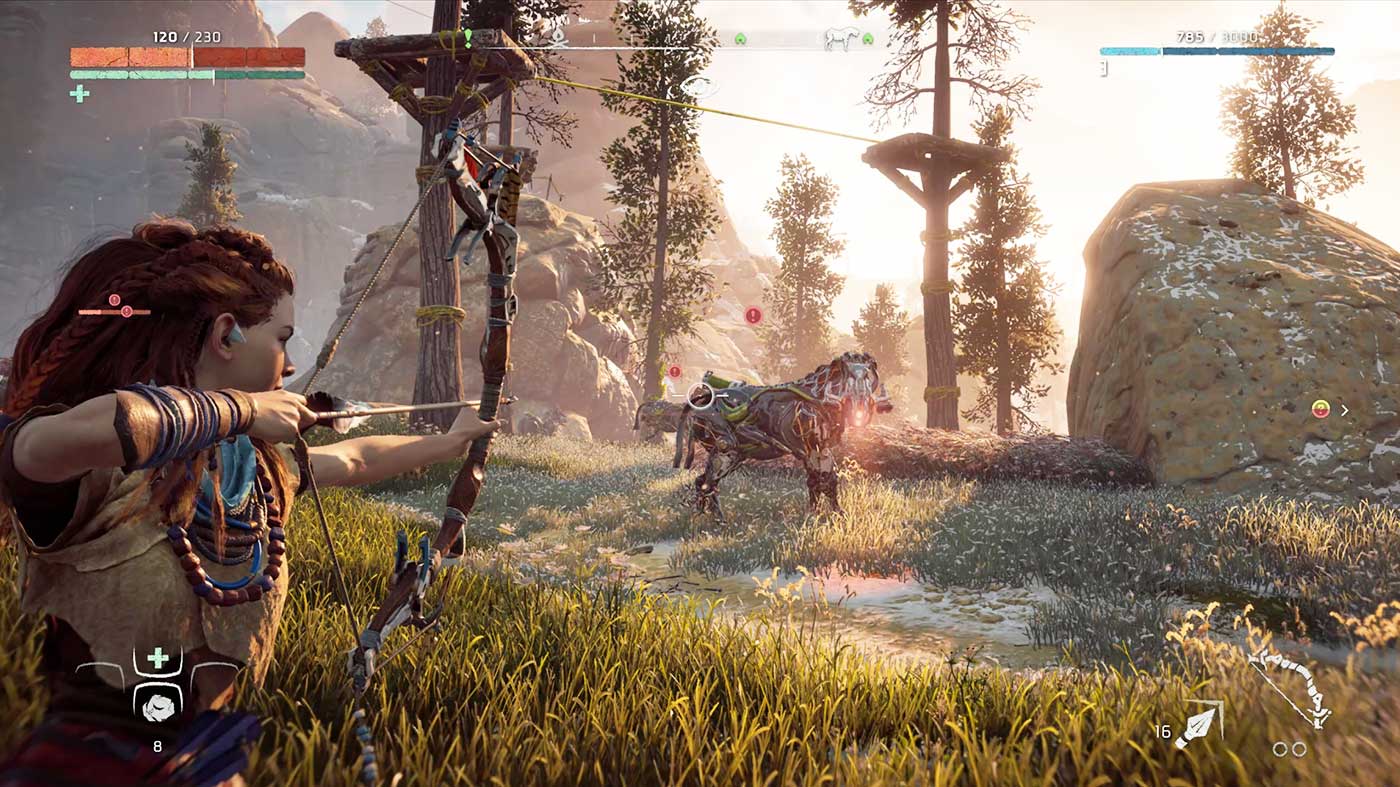 Now there is a vocal minority out there who is quite upset about this move. Some hardcore PlayStation fans believe that increasing the availability of Sony’s 1st-party games actually waters-down and diminishes the brand. That is a bunch of hyperbolic nonsense, frankly. If anything I think it will help PlayStation reach new audiences and give them a taste of what the platform has to offer. Maybe after trying Horizon or Days Gone they’ll give God Of War a try or even pick up the next Gran Turismo when it becomes available for purchase. This isn’t a Zero-Sum game where only one platform can win.

The fact is that this is not the 1990s era of Nintendo vs. Sega anymore. The barriers between consoles dissolves more and more with each passing day. Today games being cross-platform has become mainstream and the big three (Nintendo, Microsoft, and PlayStation) are more on talking terms than they have ever been before. There is more money to be made by selling games on PC as the PC crowd are less likely to buy games on consoles anyway. As the cost of Triple-A game development increases we should expect to see more of this in the years to come. 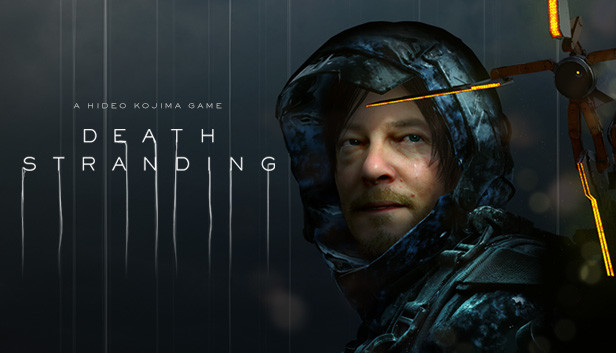 Death Stranding was a PS4 exclusive before it came to PC. Image from Steam.

How do you feel about big console exclusive games being shared with PC? Are you more of a PC or console gamer? Comment below, we would love to see the responses. For more articles, opinion pieces, breaking news, and reviews follow us here on the GNN web page. You can also follow us on our socials like the GNN Facebook page here. We are also running a contest on our GNN Greats page so join there if you want in but hurry, the contest ends March 1st.