PokéMon Legends: Arceus. A New Take On A Beloved Franchise

Christmas morning 1998, I was so happy to find under the tree a small square box with my name written on it and “From Santa” on the tag. While I knew it was my parents who got me the present I was amazed to find inside “PokéMon Blue” and a neon green “Gameboy Pocket”. On my shelf, to this day, still sits that original game cartridge, and that original “Gameboy” still in working order. We didn’t always have a lot growing up so it holds a huge bit of nostalgia for me. It also started me down a path of PokéMon obsession. 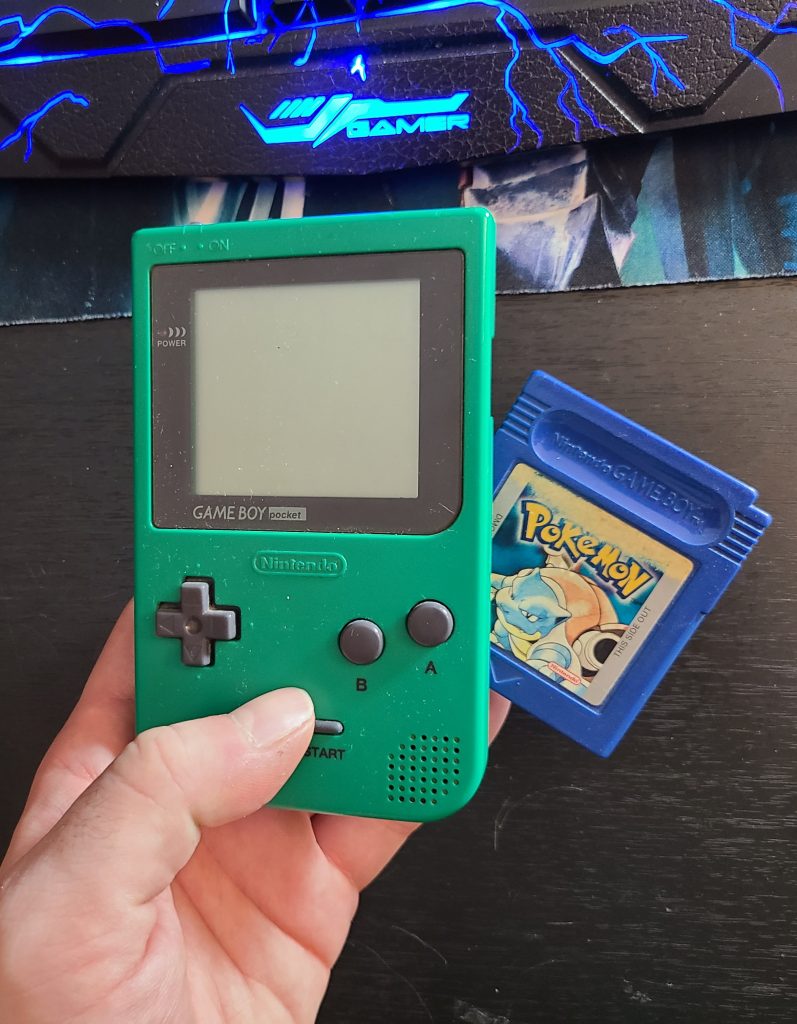 My original GameBoy Pocket and PokeMon Blue cartridge from 1998

From games, to plush stuffed animals, t-shirts, movie collections, and TV seasons, I have been a proud fan for the last 23 years. I was beyond elated to hear the Nintendo Direct announcing the new PokéMon games coming this year and early 2022, including the first ever open world PokéMon game, “PokéMon Legends: Arceus”. 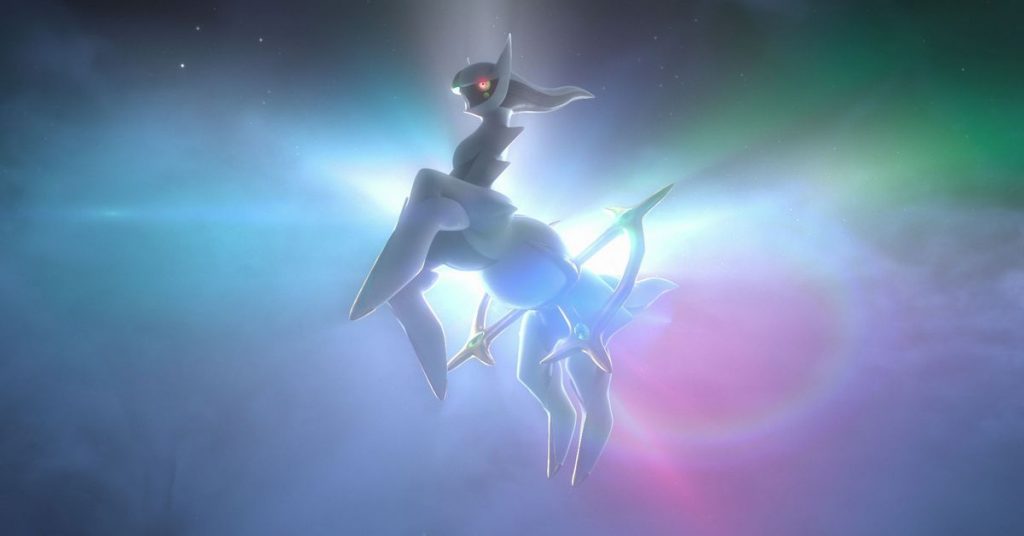 Coming early 2022, “PokéMon Legends: Arceus”, is set in the Sinnoh region. For those of you already familiar with the PokéMon franchise, you’ll note that the Sinnoh region is also in another set of games, “PokéMon Diamond” and “PokéMon Pearl”. What makes this game special is that it is set in the early days of PokéMon catching, before there were gyms, trainers, tournaments, or the Elite Four. 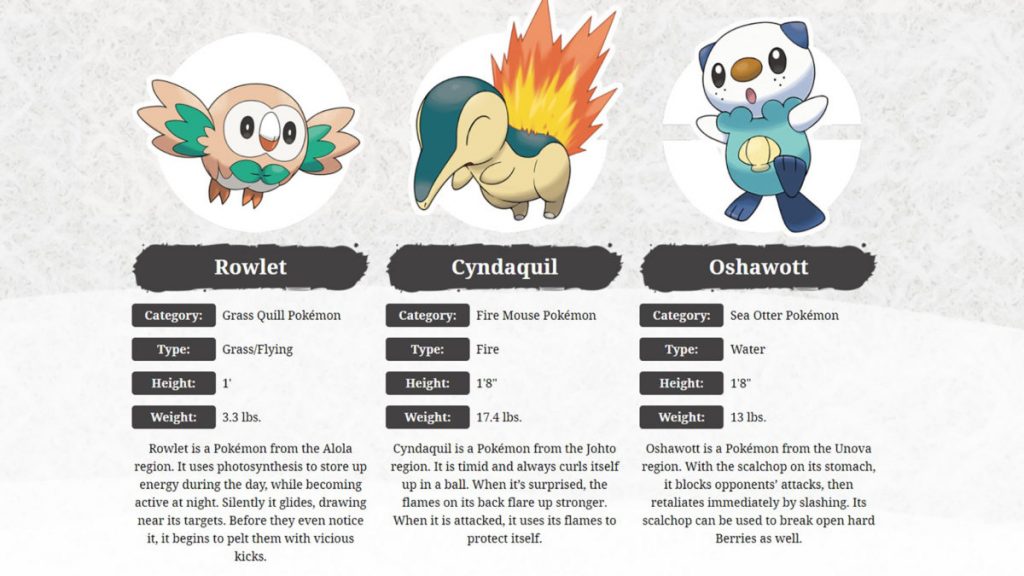 Resembling in appearance feudal Japan, “PokéMon Legends: Arceus” puts you in the open wilderness of the region. The Pokéballs are wooden and steam powered. The PokéMon roam free in the open world. Battling PokéMon will be as seamless as throwing your PokéMon’s Pokéball next to the wild PokéMon and fluidly transitioning into combat.

What we have seen of the game on the PokéMon Website makes it look similar in many ways to the popular “PokéMon Let’s Go: Pikachu” and “PokéMon Let’s Go: Eevee” games released on the Nintendo Switch in 2018. Gone it seems are the days of blind random encounters, and now we get to observe, chase, and battle the PokéMon we want to. 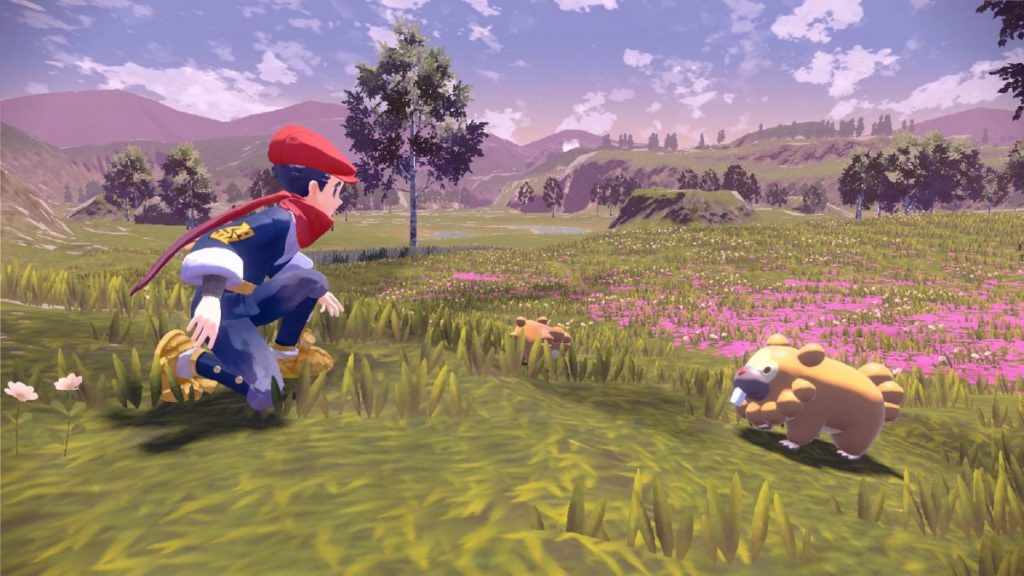 The extra exciting thing about the release of “PokéMon Legends: Arceus” in early 2022, is the buildup release of “PokéMon: Brilliant Diamond” and “PokéMon: Shining Pearl” coming late of 2021. These are the updated remakes of the original “PokéMon Diamond” and “PokéMon Pearl” from 2007. We will get the pleasure to explore the modern Sinnoh region all over again in brilliant HD on the Nintendo Switch, and by the time you finish playing those, we get to experience the Sinnoh region like we’ve never seen any PokéMon game before. 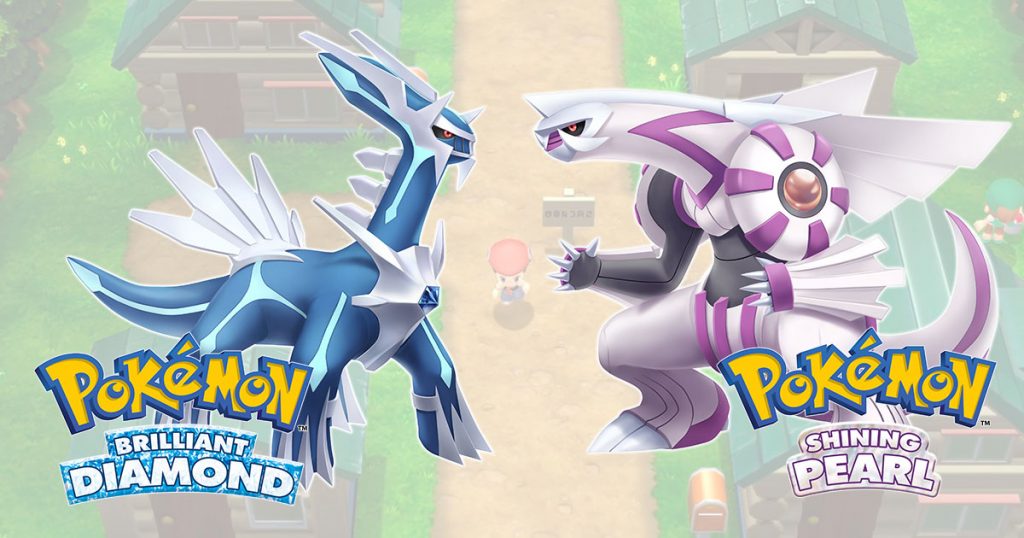 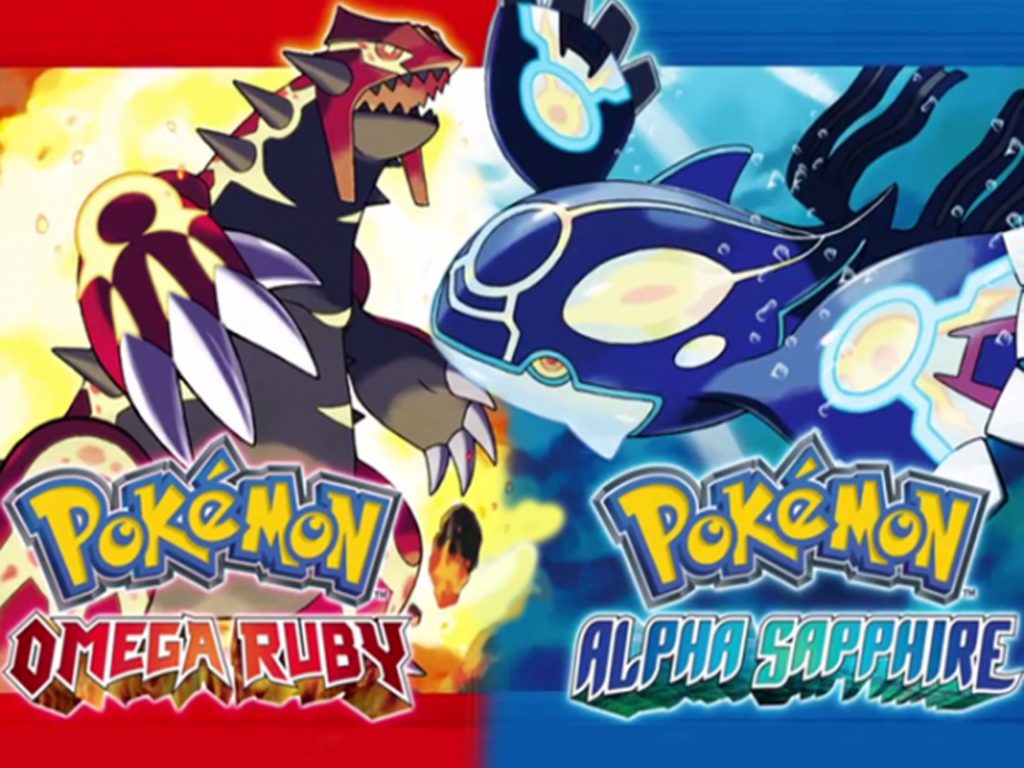 PokeBall Plus Controller from pokeballplus.nintendo.com

I will share more information as more gets announced, but until then comment down below what your favorite starter PokéMon were. Let us know if you are as excited as I am about the future of this franchise. Also, be sure to bookmark (Ctrl+D) the Geek News Now website to not miss any of our coming information, articles, contests, and giveaways. Follow us on Facebook, Twitter, and Youtube. Stay Geeky my friends.