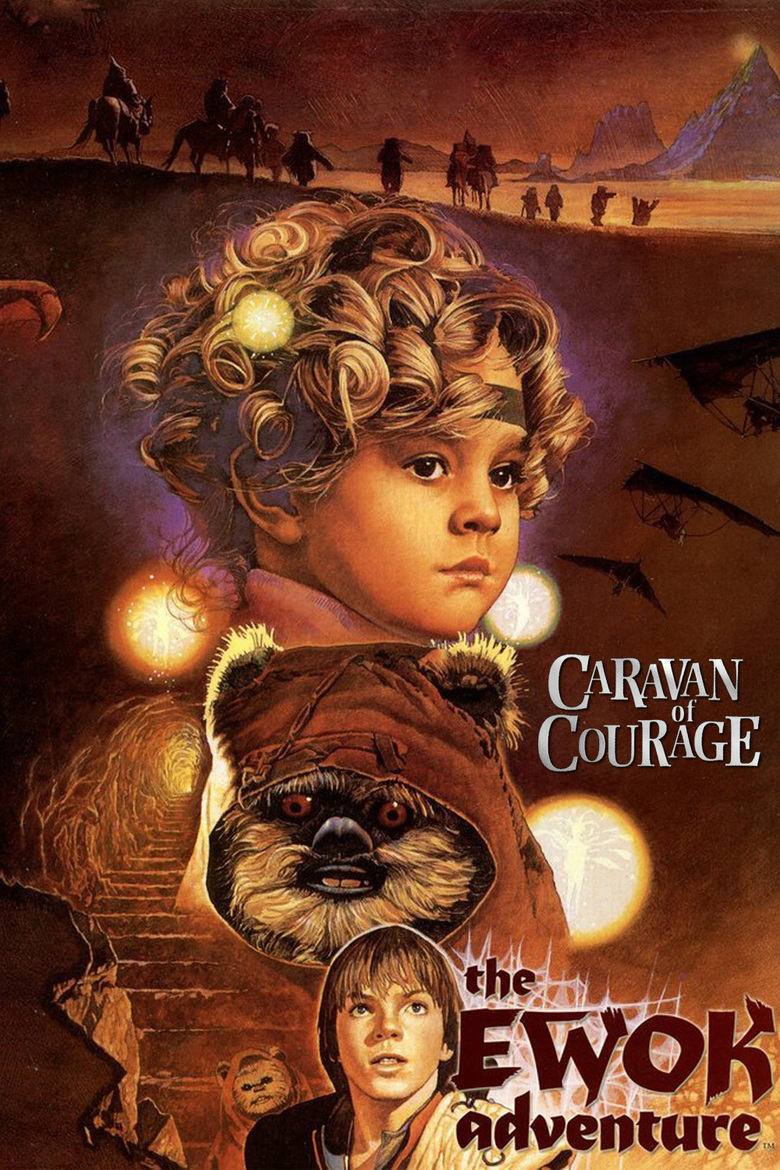 “The Star Wars Holiday Special” is finally coming to Disney Plus … kind of.

In the biggest bulk release of “Star Wars” content since the streamer’s launch, several “Star Wars” TV spinoffs from the 1970s, 1980s and 2000s will debut on Disney Plus on April 2. Among them will be the animated short “The Story of the Faithful Wookiee” — featuring the debut of bounty hunter Boba Fett — that played in the middle of the live-action “Holiday Special” when it first aired on CBS on 1978.

Joining “Faithful Wookiee” will be two TV movies featuring the cuddly Ewoks, 1984’s “Caravan of Courage: An Ewok Adventure” and 1985’s “Ewoks: The Battle for Endor” and the animated “Ewoks” TV series that aired from 1985 to 1986. 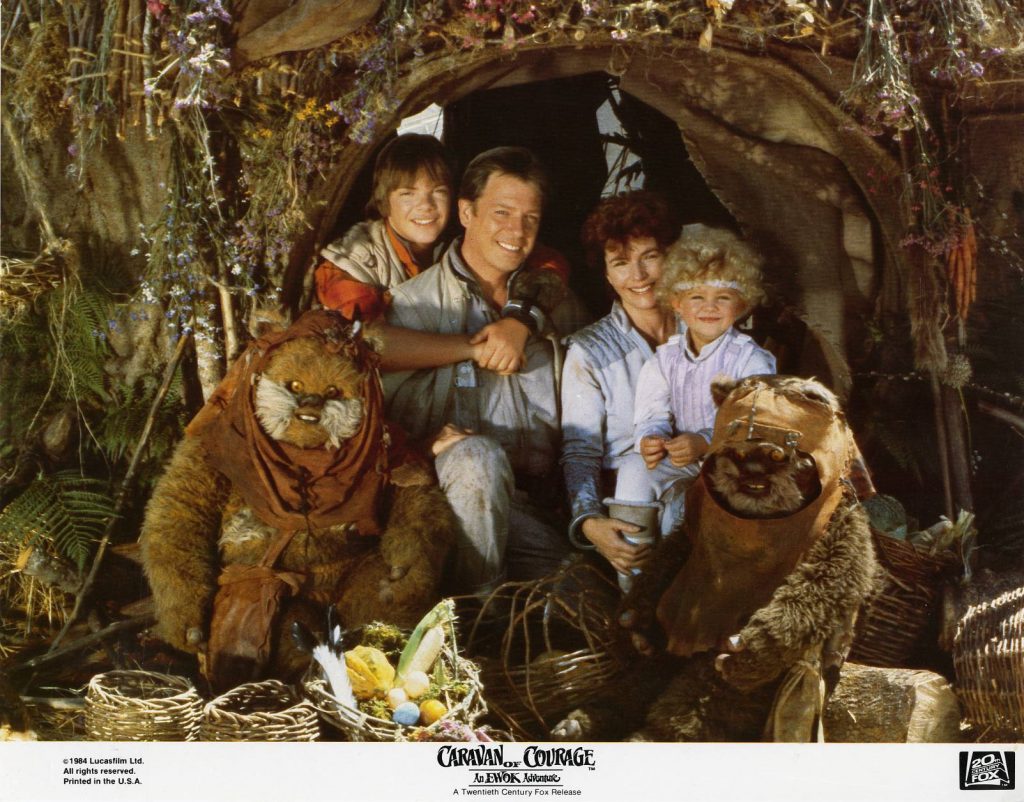 Lest we forget. Here are some of the poor souls…errrr…I mean, cast from the Caravan of Courage.

These spinoffs have lived in the hearts of hardcore “Star Wars” fans largely because many have been difficult to find, no more so than “The Star Wars Holiday Special.” Starring Mark Hamill, Harrison Ford and Carrie Fisher, the program, which did not involve creator George Lucas, was immediately panned as a slap-shod cash grab. While you can certainly find this gem streaming right now *cough YOUTUBE* it has never seen the light of day as an official release.

“The Story of the Faithful Wookiee,” however, has been widely considered to be the best part of the “Holiday Special,” in large part because it marks the debut of Boba Fett, who later appeared in live-action in 1980’s “Star Wars: The Empire Strikes Back.” Lucasfilm even included “Faithful Wookiee” as an easter egg on the 2011 Blu-ray release of the first six “Star Wars” features. (A live-action TV series about the character, “The Book of Boba Fett,” is due to premiere on Disney Plus at the end of the year.)

After debuting on ABC as “The Ewok Adventure” in 1984, the 90-minute special was released in theaters internationally as “Caravan of Courage: An Ewok Adventure.” Other than Warwick Davis reprising his role as the Ewok Wicket from 1983’s “Star Wars: Return of the Jedi,” neither “Caravan of Courage” nor its sequel the following year, “Ewoks: The Battle for Endor,” reference “Star Wars” mythology in any substantive way. The animated “Ewoks” TV series took a similar approach.

Curiously, rather than make a splashy announcement of the release of all this long-lost “Star Wars” content, Disney quietly included the titles among its list of material coming to Disney Plus in April.