35 Years of Mario: From Carpenter To Everyone’s Favorite Plumber

There was a time in the not too distant past that it seemed almost impossible for there to be a videogame character with the same recognition as Mickey Mouse. While many have now reached that level, I believe it to Mario who did it best.

From his humble beginnings in the original Donkey Kong, to Nintendo’s largest character appearing in more than 200 separate games, Mario has captivated audiences and taken us on amazing adventures. 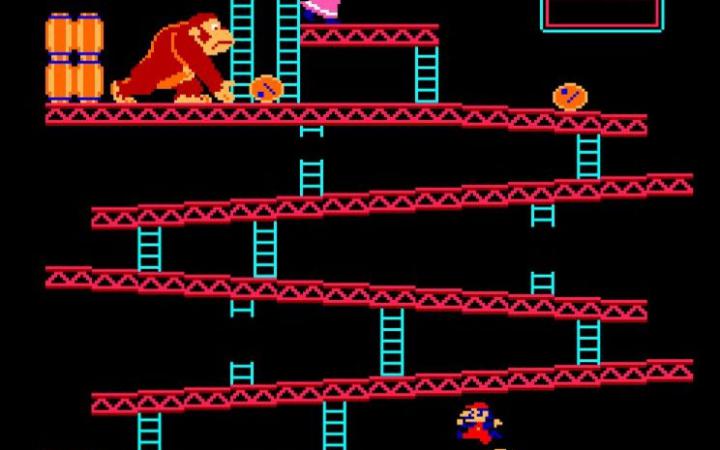 Mario as “Jumpman” in Donkey Kong 1, image from ZKM.de

Mario actually got his start as “Jumpman” in the original Donkey Kong arcade game, was a carpenter, and didn’t actually have a proper name until 1983 when the “Mario Bros.” arcade game came out. This saw Mario and, who would ultimately be his brother, Luigi, as Italian-American plumbers in the sewers beneath New York flipping over turtles, and clearing pipes from strange creatures. 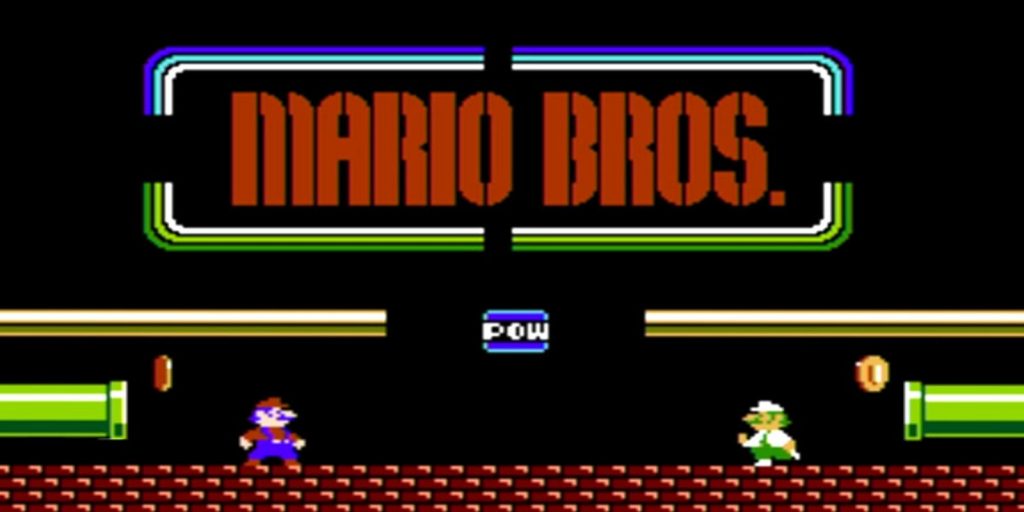 The 35th anniversary of Mario truly refers back to the release of “Super Mario Bros.” on the Nintendo Famicon system in Japan and The Nintendo Entertainment System in North America, both in 1985. This game really introduced us to the mechanics of what is involved in plumbing. I actually grew up believing that battling goombas, evil turtles, giant dragons, and eating magic growing mushrooms would be all I needed to know to solve my plumbing problems. If only that were true. 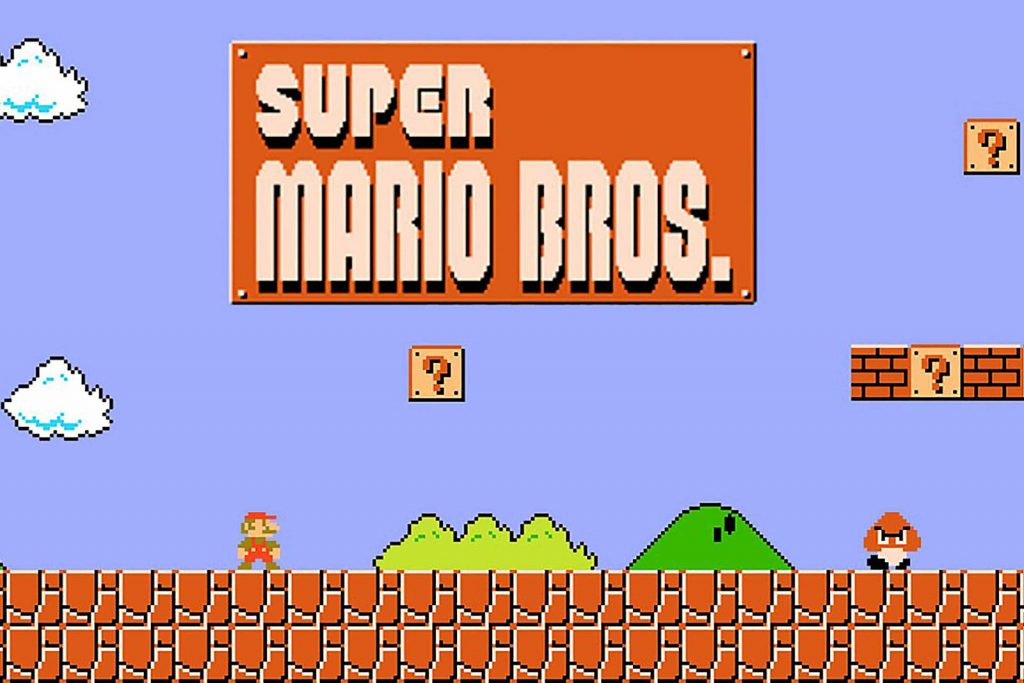 Every Nintendo video game console to follow for the next 35 years gave us at least one new Mario adventure, eventually taking us from the side-scrolling format, to the 3rd person 3D adventures we know today, and eventually giving everyone the ability to create and share their own Mario levels in “Mario Maker” on the Wii-U and Switch consoles. 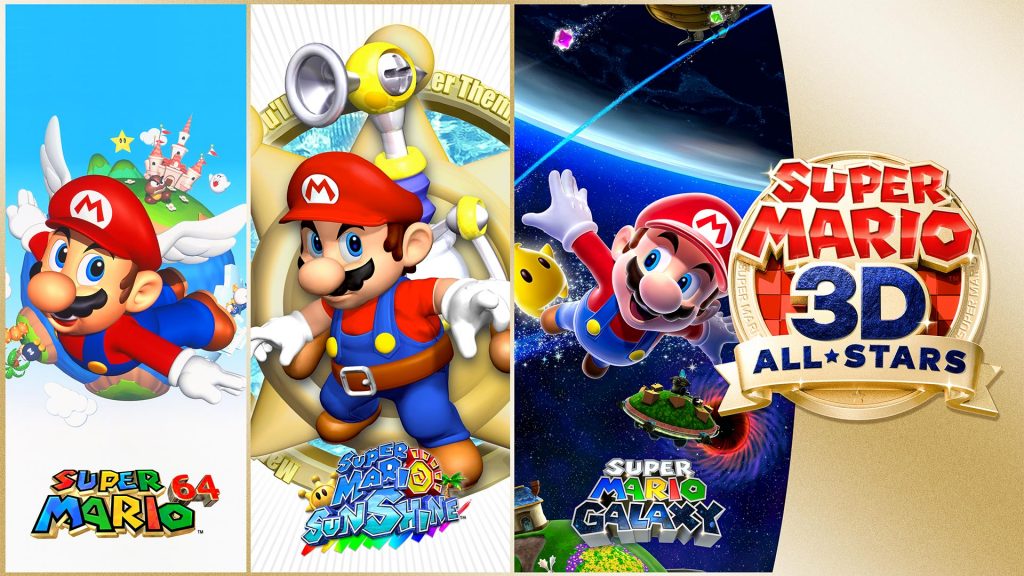 This collection of games, along with the “Super Mario Bros. 35” battle royale game also released for the Nintendo Switch, will no longer be available after March 31st, 2021 in for either digital download or physical release. Be sure to secure your copies now before they become super expensive collector’s items on Ebay. 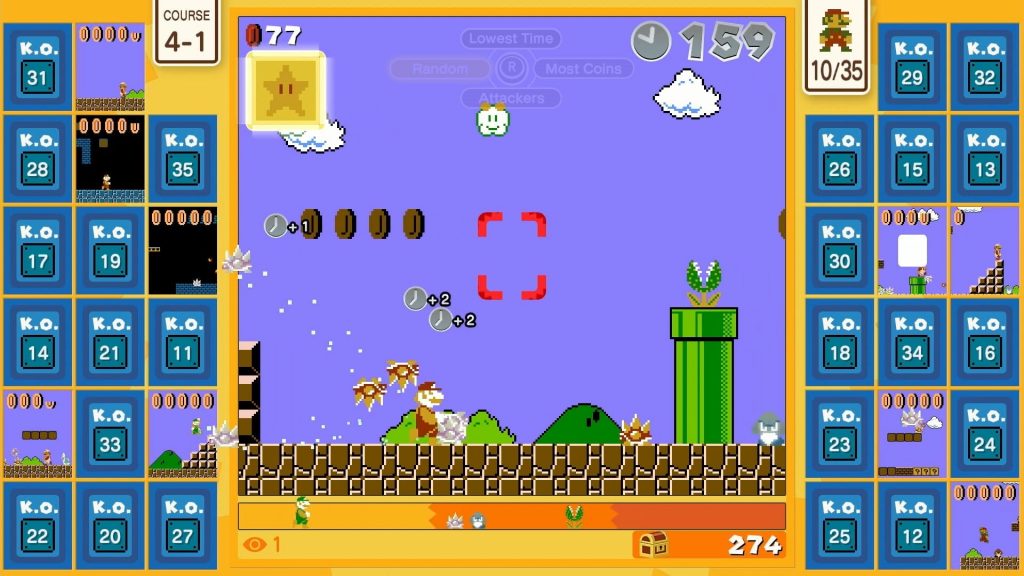 According the research and references compiled over at vgsales.fandom.com:

Comment down below what your favorite Mario game is, and what you hope for 2021 to see with Zelda franchise. Also be sure to follow Geek News Now on Facebook, Twitter, and Youtube, and also be sure to follow our gamers on GNN_GAMING on Twitch for weekly game streaming. We are also doing a DC contest giveaway so be sure to get your entry in before the deadline.