Former Nintendo President Of America Stepping Down from GameStop's Board. 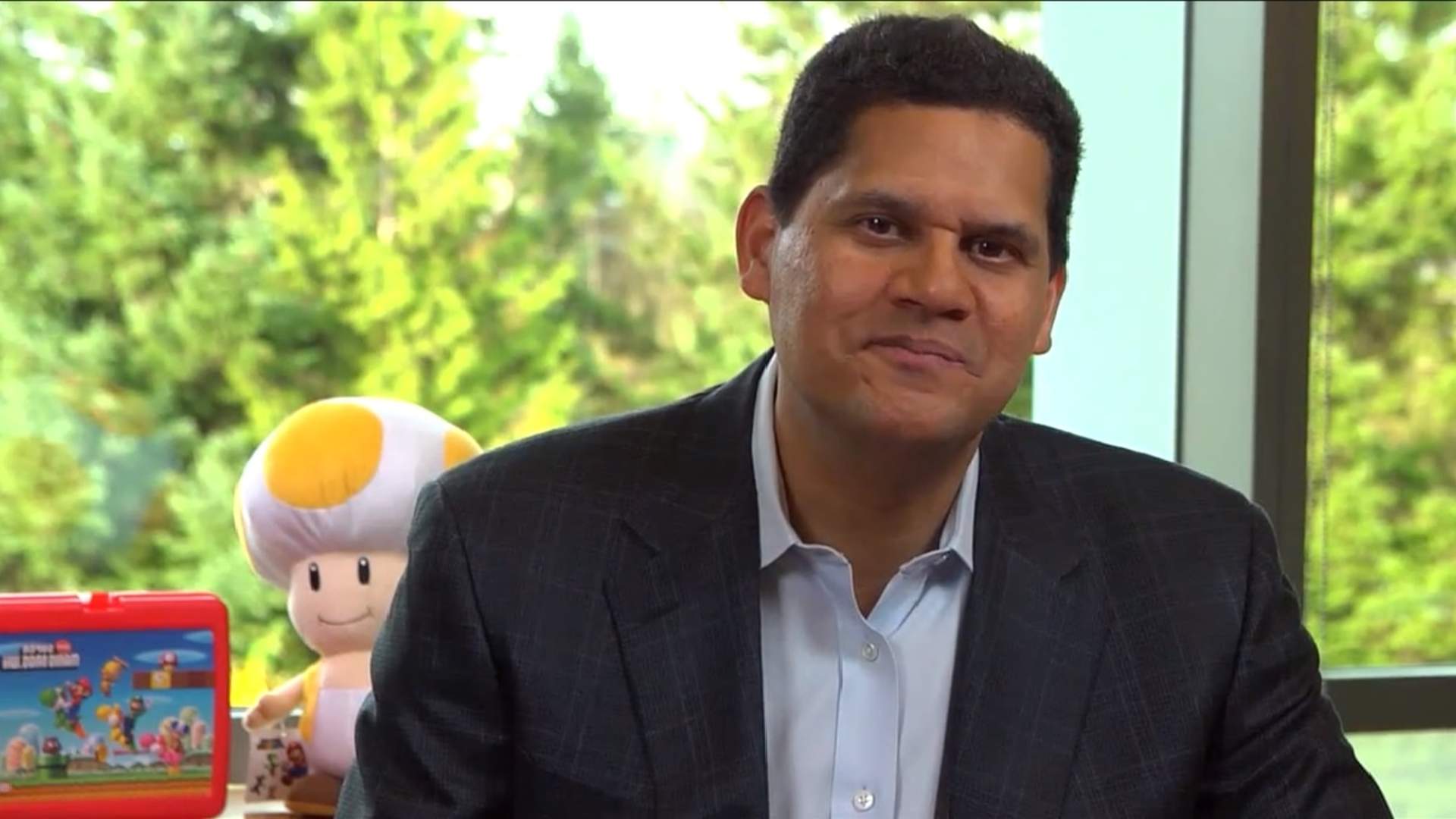 The Regginator (Reggie Fils-Aimé) is leaving GameStop’s board of directors after only being on the board for a little over a year! IGN reports that he is not leaving the board alone however, simply as one of eight departing board members. Retail executive William Simon (former president of WalMart) and former PetSmart CEO, J.K. Symancyk, are also departing Gamestop’s board of directors. They will largely be leaving the board in the care of newer junior directors and it will be interesting to see how they take the reins of the company from here. Reggie joined the board around the same time last year. When giving an explanation for joining last year Reggie said:

“The gaming industry needs a healthy and vibrant GameStop,” Fils-Aimé writes on Twitter. “I look forward to being a part of GameStop’s corporate board and helping to make this happen.”

Does this mean Reggie thinks his job is done now? He could simply be trying to go out on a positive note. Back in January we all saw the Gamestop stock drama play out for several days in which a group of redditors forced Gamestop’s stock price to surge dramatically to much of the displeasure of WallStreet and the hedge funds that bet against Gamestop. Reggie could quite simply point out that under his stewardship GameStop saw record stock prices, if he has that tongue-in-cheek kind of humor about the volatile year. 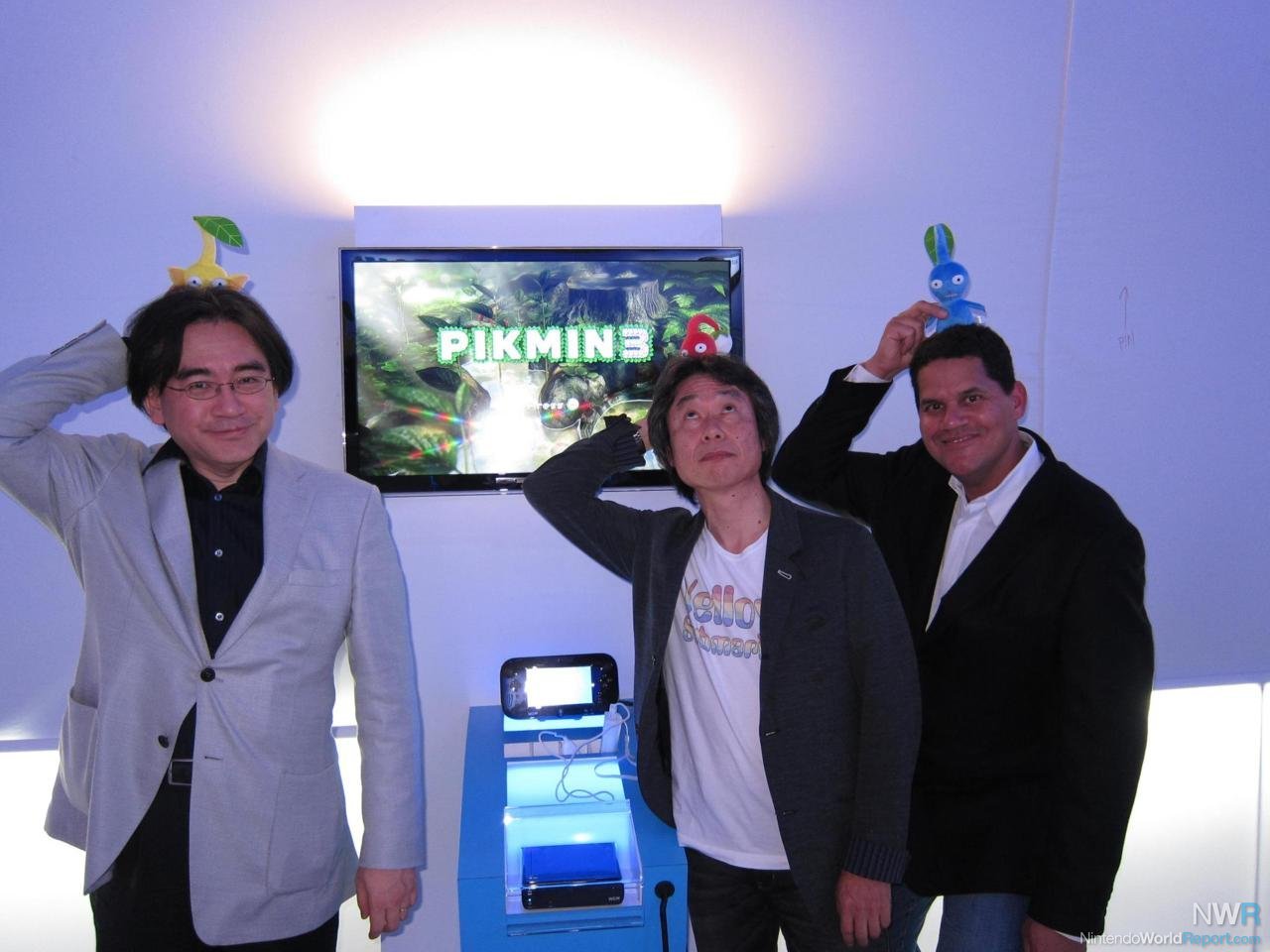 Reggie’s Time as President of “Nintendo Of America”

Reggie served as President of Nintendo of America from 2006 to 2019, although he joined Nintendo earlier in 2003 as Executive Vice President of Sales and Marketing. His first public appearance in 2004 at E3 is what really started his adoration with gamers when he came onto stage and opened with “My name is Reggie. I’m about kickin’ ass, I’m about takin’ names, and we’re about making games.” Since that aggressive opening Reggie has been lauded as one of gaming’s biggest personalities and heralded as Nintendo’s most successful brand manager. Many internet memes have popped up with Reggie using laser vision to destroy Playstations and Xboxs, as well as his overly meme’d quote of “My body is ready”. He oversaw the success of not just the Nintendo DS but as well as the Nintendo Wii in North America.

Even before joining Nintendo Reggie had a long string of victories as a marketing and brand manager. He served briefly as Senior Vice-President of MTV and revitalized one of their major TV channels, VH1, by focusing on younger viewers and improved their ratings! He also joined Pizza Hut as the Senior Director of National Marketing and turned the company’s fortunes around by introducing the “Big New Yorker”, one of my favorite pizzas! Suffice it to say Reggie can just about turn any company around, except for GameStop.