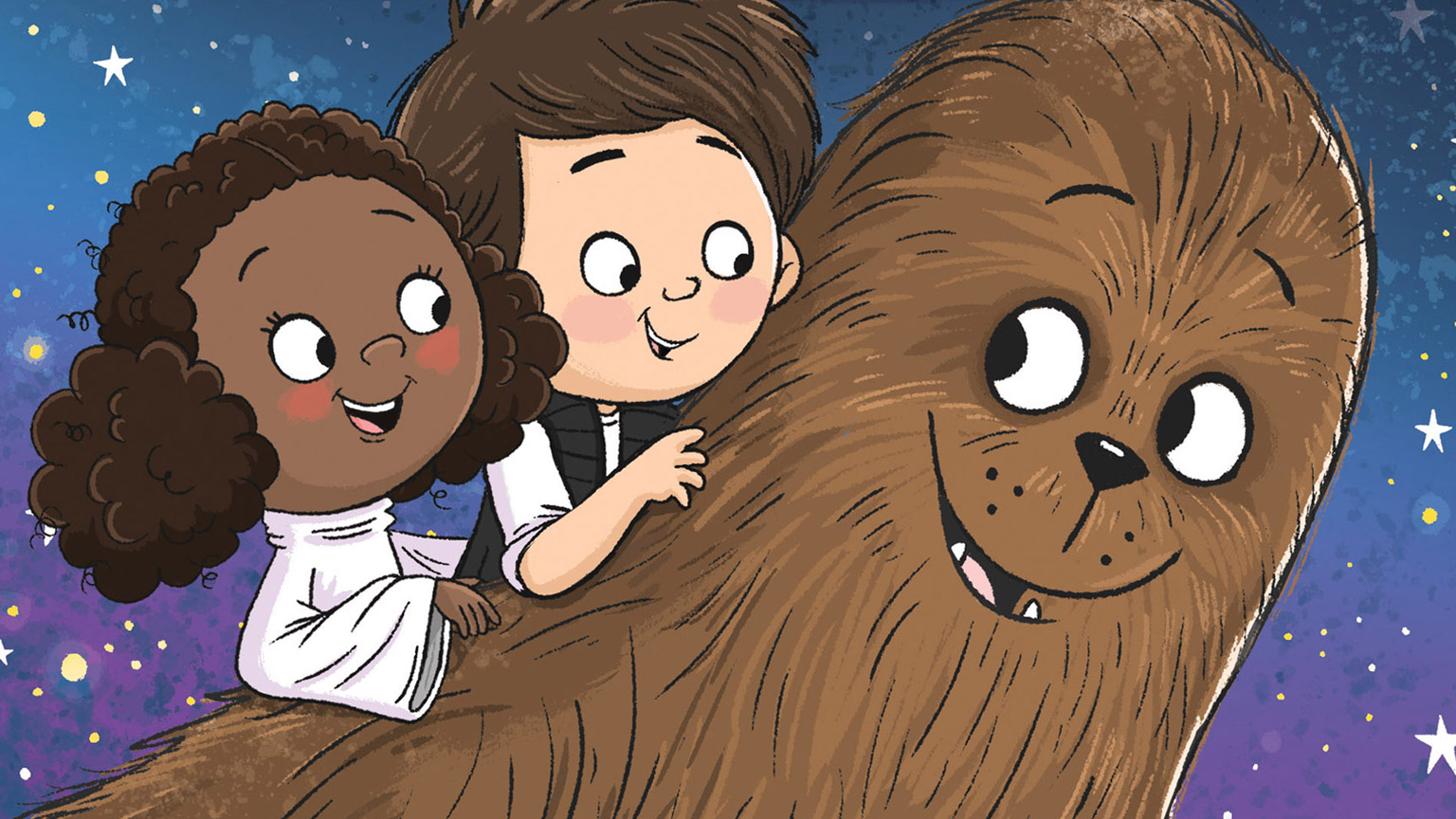 Poems for the young — and young-at-heart — Star Wars fan are coming soon! The book “Star Wars: I Wish I Had a Wookiee” hits stores by September 28, 2021 and it holds promise of child-like wonder at various aspects of both childhood and Star Wars itself. This book is a cool idea and will entertain kids and adults alike!

Whether you or a child you know have dreamed about cruising the galaxy in some space vehicle from the franchise, perhaps with a certain faithful Wookiee co-pilot at your side, this book with its 128 pages full of illustrations and over seventy-five original poems seeks to delight with whimsy! It is said to celebrate imagination, creativity, and the early years of Star Wars fandom. 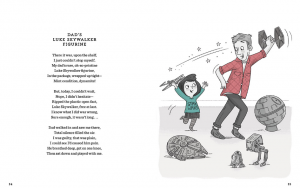 A little girl and her father enjoy playing with Star Wars figures together! Picture credit to starwars.com

One poem, titled “Dad’s Luke Skywalker Figurine”, even explores a story in which a young fan, having opened their father’s mint condition Luke Skywalker figure, winds up helping their dad re-discover his own sense of play and the two wind up having a great time playing Star Wars together! That’s nice and endearing.

In “T-16 Dreams”, a little girl imagines herself hopping through the galaxy while The Empire is chasing her! And in poem “My Pet AT-AT” a 10-year-old dreams of having just such a pet to play fetch and hide-and-seek with. 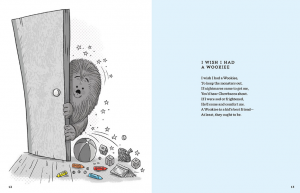 Talking about having a Wookiee for a best pal! Picture credit to starwars.com

And, of course, there is the poem which the book is named for: “I Wish I Had a Wookiee”. The poem is short and very sweet as it goes into a child’s dream of having the best pal to keep monsters at bay, growl at nightmares, and be a kid’s best friend. I know I could do with a Wookiee best pal sometimes; but a kid’s wonder at such a possibility, to have such a strong and brave guardian at scary times, is a cool touch in this book.

I love this concept and I really do hope it reaches a lot of kids and even adults who have Star Wars in common. It looks like lite reading and all the better to get straight to the heart of each poem as they explore children’s imaginative play in the Star Wars world.

Writer Ian Doescher is a New York Times best-selling author known for having written the Shakespearian rendition of the Skywalker saga. Artist Tim Budgen has worked on illustrations for children’s books for Scholastic. 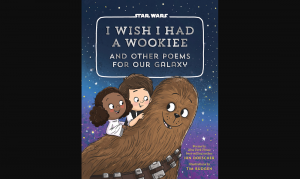 Cover art for the book “I Wish I Had a Wookiee”! Picture credit to starwars.com

“Star Wars: I Wish I Had a Wookiee” is currently available for pre-order. I may just buy one for my own little nephew who loves Star Wars! And if he asks me to read some selections to him, I don’t think I’d say no.