Dead By Daylight: A New Killer Has Entered the Nightmare 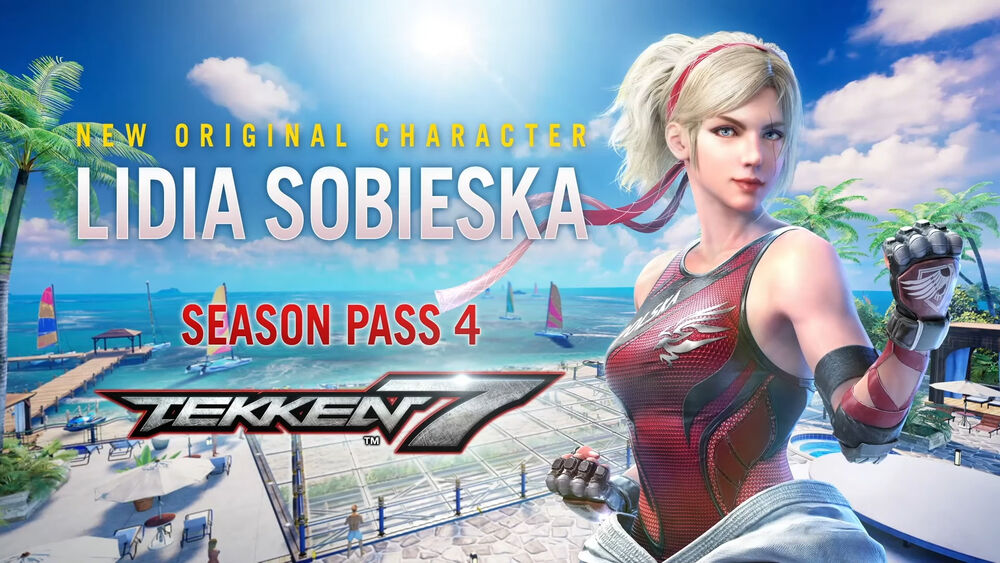 In the world of three dimensional fighting games, there are a few that come to mind. If you played the old arcade cabinets you might think of “Mortal Kombat”, or “Virtua Fighter”, but these days one of the biggest names in the game is “Tekken”. 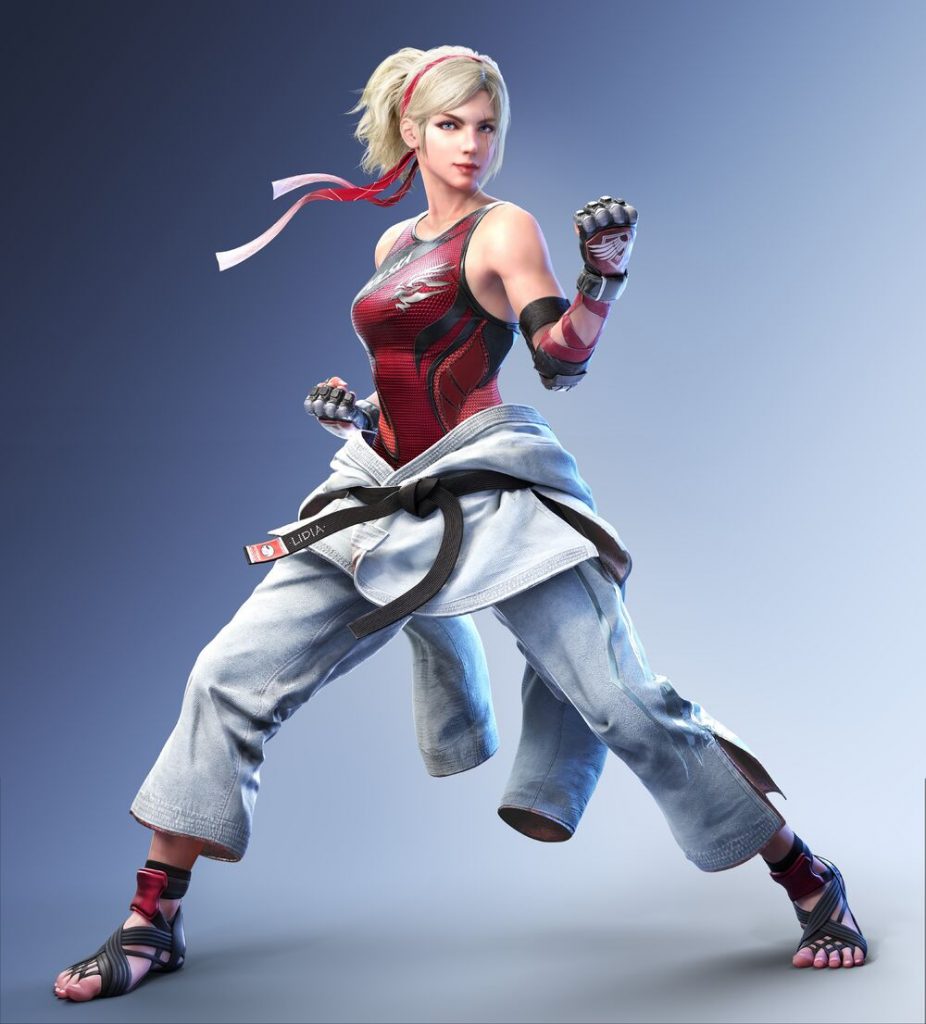 As is the pattern of most modern-console fighting games these days, a new season pass with a new DLC was released on March 23rd, 2021. The character this time? The fictional prime minister of Poland, Lidia Sobieska. See her launch trailer below off of the Official Playstation youtube page:

In my personal life I have studied martial arts for more than 22 years, holding either a black belt, or instructor level rank in three separate styles of martial arts. The first for me was Isshinryu Karate where I achieved the rank of 2nd Dan (2nd degree black belt) when I was 18. Because of this I am extremely excited to see karate so faithfully represented in a video game. 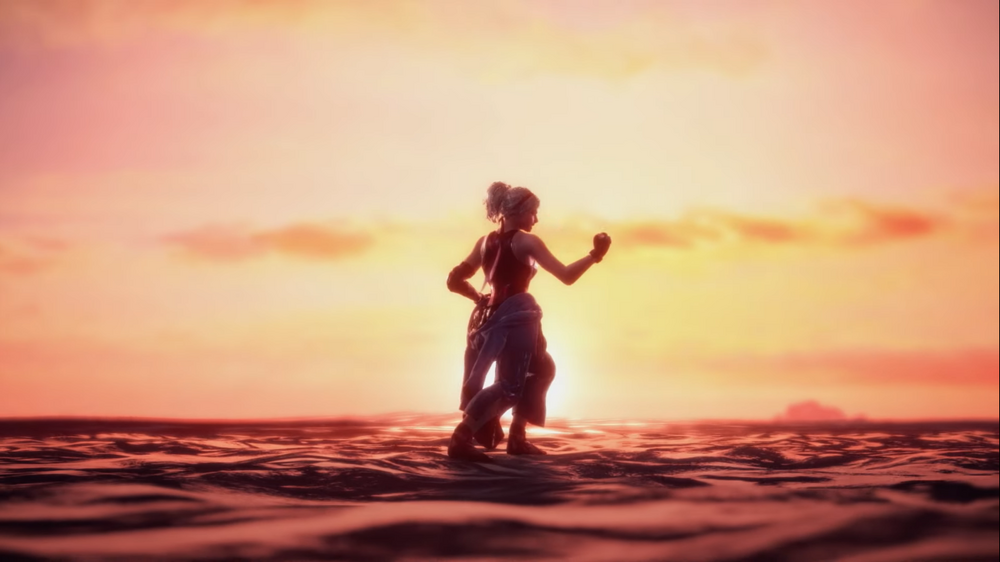 This can also present a difficulty for fighters of these fighting games as karate is stance based movement style. The belief that being grounded and solid in your foundation produces power and technique. In the style of a fighting game such as “Tekken”, that can make movement against a more “fluid” opponent challenging. 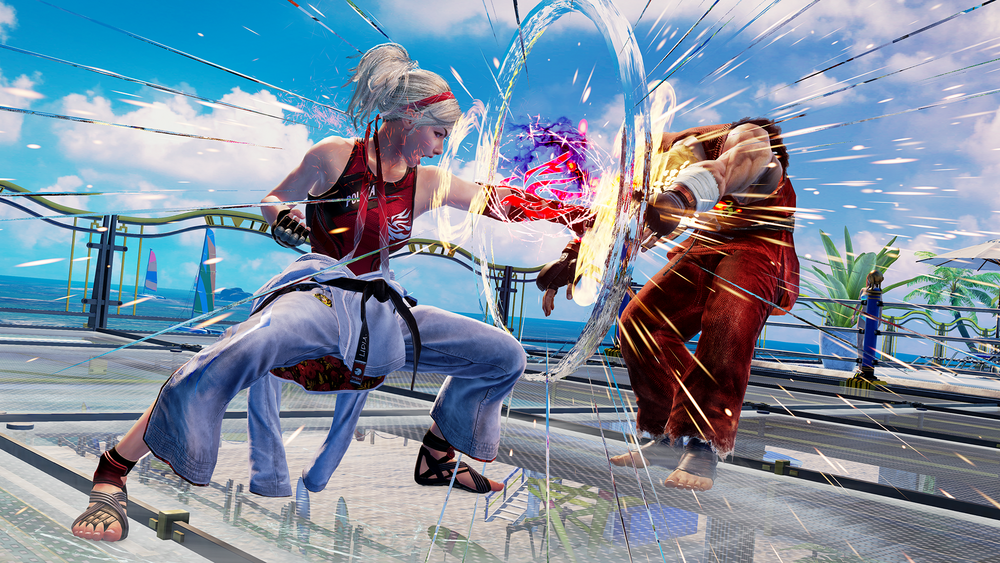 I reached out to veteran “Tekken” player, and Twitch streamer for GNN_GAMING, “Haunter35”, for comment.

“I have been playing Tekken competitively for three years now, but my original fighter of choice games goes back to Virtua Fighter.  I remember the first time I visited the arcade at the water park. My best friend and I fell in love with the cabinet.

It’s insane looking back on things because as a small kid I was taking on teenagers and learning what they knew. Funnily enough some Virtua Fighter staff helped bring Tekken to life. So I never left home so to speak.

I am playing her character at this time, and she is difficult for me to use because I’m not used to playing characters that have a stance based move-set. I’m getting acclimated slowly, but surely.” 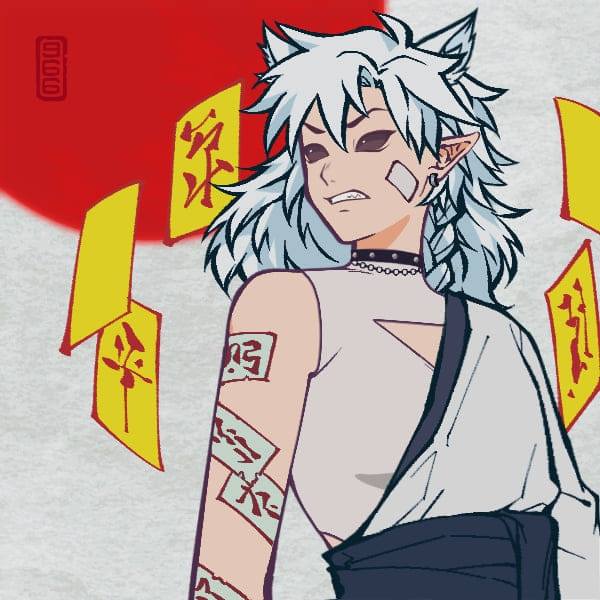 Lidia Sobieska is available now as a downloadable playable character on the “4th Season Pass for Tekken 7”. Comment down below what your favorite fighting games were, or if you have a favorite fighter in the Tekken universe.

Be sure to head on over to GNN’s Twitch channel GNN_Gaming to see when all of our streamers are playing. If you have an Amazon Prime subscription, you can subscribe for free to any one channel on Twitch for free, so why not follow GNN_Gaming and see streamers like “WolfAngel”, and “Haunter35”, as well as many more.