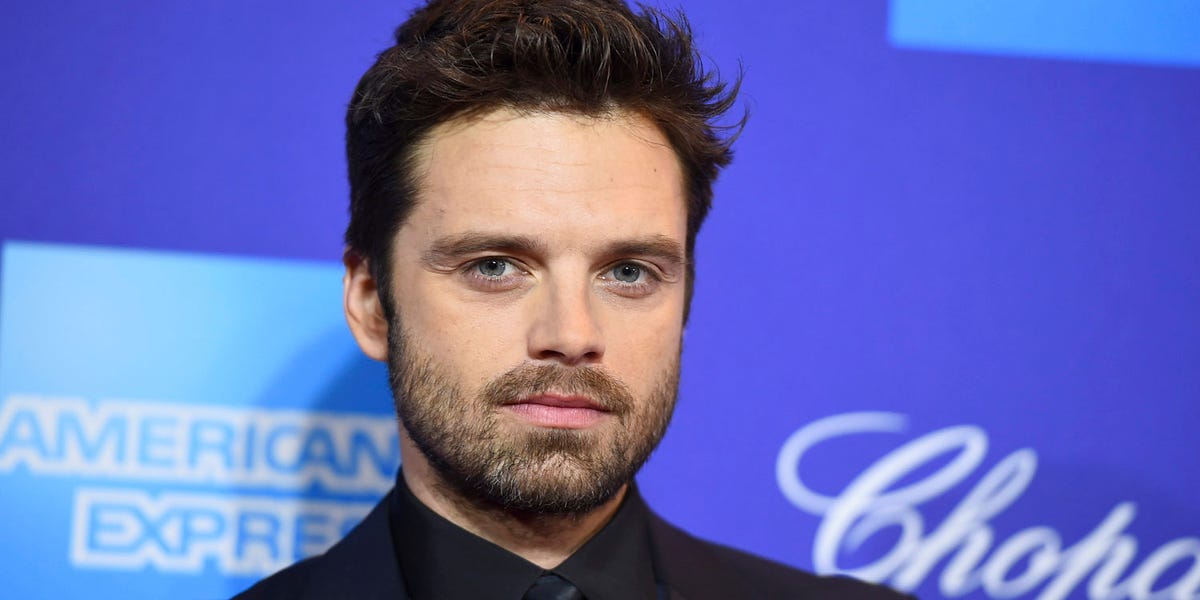 Actor Sebastian Stan as the young Luke Skywalker… It’s something which Star Wars fans seem to want to happen! Fans of both Star Wars and Marvel have certainly noticed one thing: Stan — aka: Bucky Barnes/The Winter Soldier from the Marvel Cinematic Universe — bears a striking resemblance to the original Luke Skywalker himself: Mark Hamill. Stan doesn’t seem opposed to the idea of playing the role, but he does share the one way he’d accept it.

That way is simply this: Stan would need Hamill’s blessing and confirmation that the role is his. 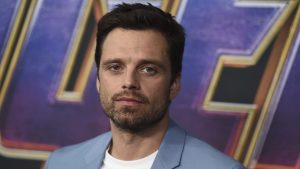 “If Mark Hamill called me, personally, to tell me he feels inclined to share this role with me, then I will believe it. Until then, I won’t believe it,” Stan said on Good Morning America while doing press for current series The Falcon and The Winter Soldier (2021).

As for that catch coming true, Hamill himself doesn’t seem to be in support of this idea; though he does appear to be a fan of Stan; tweeting comments like “Sorry to disappoint you but I refuse to say “Sebastian Stan-I AM YOUR FATHER!” (even though, in fact, I am) #SorryNotSorry #MySonSebastian,” 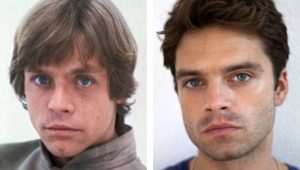 So, it looks like this fan dream casting is a no-go… Which is a real shame! Not only does Stan bear a striking resemblance to Hamill, but he’s a solid actor who could pull the role off! Fans want to see the further adventures of Luke Skywalker; though there is the fact that the Skywalker saga has come to a close with the Sequel Trilogy. So the chances of seeing this casting happen are not great. 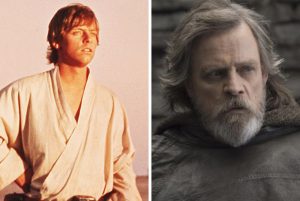 Luke Skywalker past and future as portrayed by Mark Hamill! Picture credit to deadline.com

It’s too bad Hamill doesn’t appear to be on-board with this idea. Though he has felt protective of the Luke Skywalker role and its very legacy as he reportedly disagreed with the route they were taking said character in The Last Jedi; though he’s since made his peace with it.