A Sequel to The Last Starfighter Could Mean "Victory or Death"

E3 is back with a vengeance! In a press release on their E3 website, the ESA (Entertainment Software Association) has revealed that this year’s E3 will be a free all digital event. Here is an excerpt from the press release:

Developers will be showcasing their latest news and games directly to fans around the world. The ESA will be working with media partners globally to help amplify and make this content available to everyone for free.”

After last year’s cancellation due to Covid it appears the ESA was better prepared this year for putting on a show. Also seeing the partners who are included it is quite telling to see that PlayStation isn’t involved again, at least not so far. Noticeably absent are also EA and Square-Enix, although they could just be slow to accepting considering the ones listed are “early commitments”. Then again EA, PlayStation, and Square-Enix are notorious for doing their own presentations on their own convenient schedule. 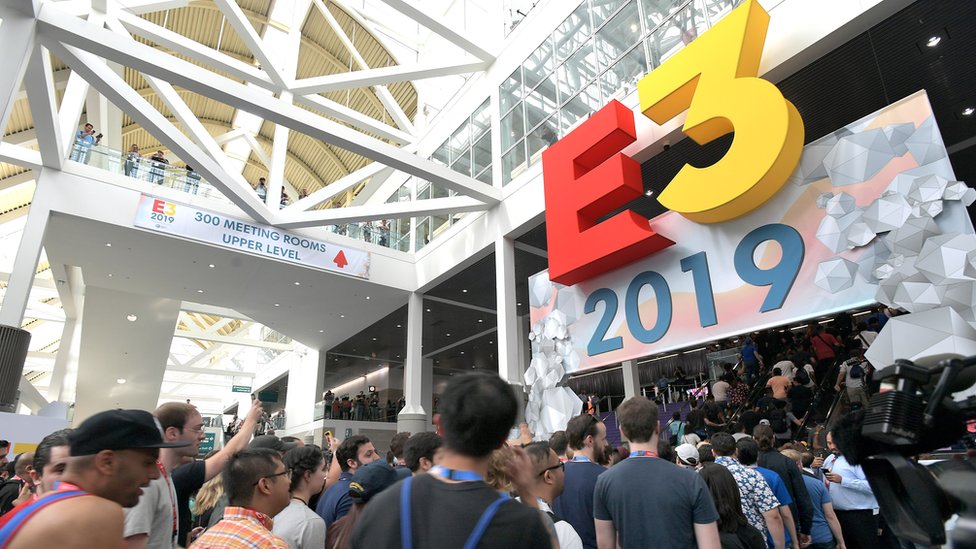 Last year, when we saw E3 was cancelled due to Covid, a lot of people speculated how harsh the pandemic would be on gamers considering the loss of reliable income and the lack of in-person events. What we saw, however, was a surge in videogame sells as people were stuck at home with not much else to do. Games such as Animal Crossing: New Horizons, Final Fantasy 7: Remake, and The Last Of Us Part 2 saw record sales in the first few months of the pandemic. E3’s absence last year left a void, but a void that was easily (and quickly) filled with so many digital showcases and events.

Geoff Keighley introduced Summer Games fest last year, and it ended up being a four-month long presentation of demos, world premieres, and interviews every week. Xbox did it’s own thing with “Inside Xbox” where they showed hardware and software news in may of last year. PlayStation did it’s own presentation back in June with the reveal of the PS5 hardware.  EA (Electronic Arts) did it’s own “EA Play Live” event and showed games back in June. We even got Kinda Funny’s indie showcase last summer along with some smaller ones throughout the rest of summer. 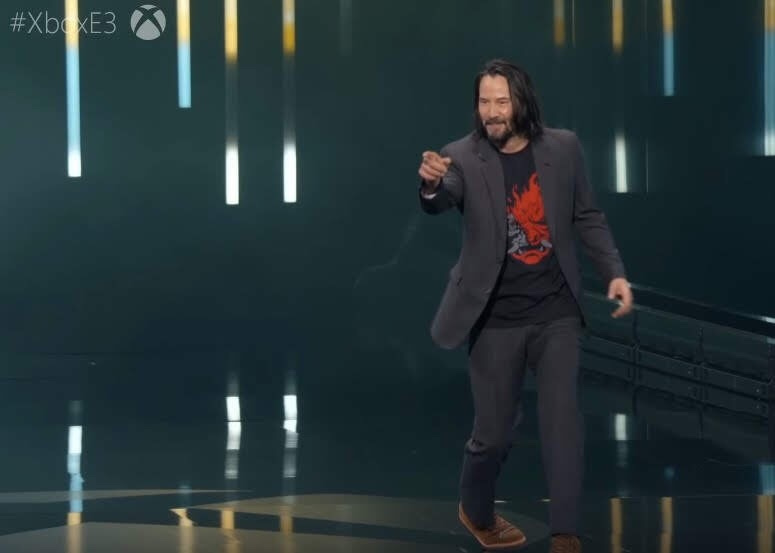 Keanu Reeves at the Xbox stage during E3 2019, telling somebody that they are breathtaking. Image from WordPress

The question is, “Do We Still Need E3”? And the answer is “No”. Granted, I love E3. For me it’s almost like a holiday, a mid-summer Christmas with game announcements substituting for presents. But E3 is no longer needed in this day and age. Virtually every major video game publisher is capable of hosting and steaming its own event and for a fraction of the price of setting up a booth or presenting at E3.

PlayStation has long foreseen the unnecessary need to attend E3, even Nintendo stopped doing in-person presentations, instead opting for prerecorded Nintendo Directs that they would stream for the event. Developers, console manufacturers, and Publishers don’t have to compete for the consumers mindshare all at the same time or event, they now have the luxury of spacing out and doing their events when they want and still get plenty of press coverage. However we will have to wait and see how well this year’s E3 digital event performs.

Do you agree or disagree with me on the importance of E3? Is it a relic of a pre-streaming age? Comment down below. Do you enjoy our content? Try checking out our Twitch channel and Youtube channel, we have a great variety of streamers and podcasts on there covering various geeky content.